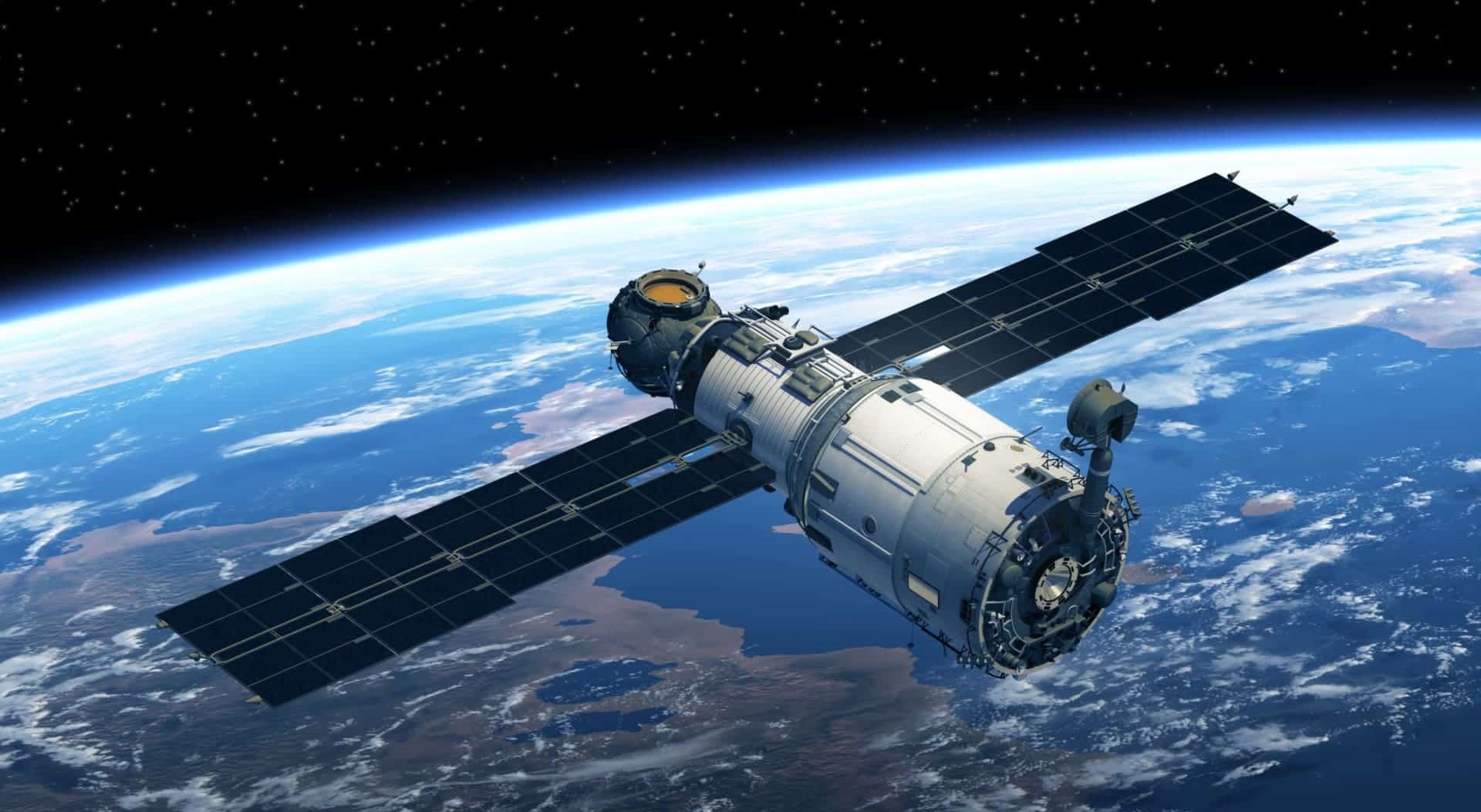 On Wednesday, Europe presented the first member of a family of satellites that will cost a total of 4 billion euros ($4 billion). These satellites are intended to provide earlier warning of extreme weather, which has been wreaking havoc across the world this year.

The MTG-I1 satellite, which has been in development for the European Space Agency and the EUMETSAT consortium of thirty nations for a total of twelve years, will be put into orbit atop an Ariane 5 rocket by the end of this year and will provide enhanced monitoring capabilities in space over Europe and Africa.

The 3.8-ton spacecraft will begin sending back images beginning in the year 2019, and it will be joined in geostationary orbit by three additional MTG-I imaging satellites and two MTG-S “sounding” satellites by the year 2030. The MTG-S satellites will be able to slice through the atmosphere in a manner similar to that of a medical scanner.

The expectation is that weather forecasters will be able to gain valuable hours in their ability to predict storms and floods in the near future, which can save or cost lives. In addition, by scanning the atmosphere, they will have a more accurate image of the current conditions, which can then be input into their computer models.

Herve Roquet, the deputy director of research at Meteo France, stated that “there is a major issue today… to be able to compute the initial (weather) state.” The program highlights a race to find solutions to the problem of weather disruption caused by global warming, which is estimated to have cost an additional $100 billion around the world in 2021 alone. While the MTG-I imaging satellites will bring Europe nearly up to par with the GOES-R imaging satellites operated by NASA and the National Oceanic and Atmospheric Administration, albeit with a more recent lightning mapper, the MTG-S sounder satellites will be the first to be deployed in orbit.

While European officials acknowledge that Beijing’s space program is advancing quickly, they argue that China has only conducted tests of the technology with a degree of accuracy that is lower than what it ultimately plans to use. Engineers think the sounding or scanning approach will record storms before they become visible on standard radar.

Paul Blythe, the manager of the MTG program at the European Space Agency, stated that “while the storm is growing, we are able to observe it. It is picking it up, and we are then able to predict it.” On Wednesday, engineers at a shorefront clean-room facility in Cannes, France, managed by Franco-Italian company Thales Alenia Space gathered around the satellite, which is shaped like a tiny truck, to complete final checks in preparation for the installation of its solar array in the coming days.

Their protective clean-room gowns featured emblems reflecting the European system under which firms split work according to national investment. Thales Alenia Space, in conjunction with OHB of Germany and Leonardo of Italy, was managing the project, and the logos on their gowns reflected this system.