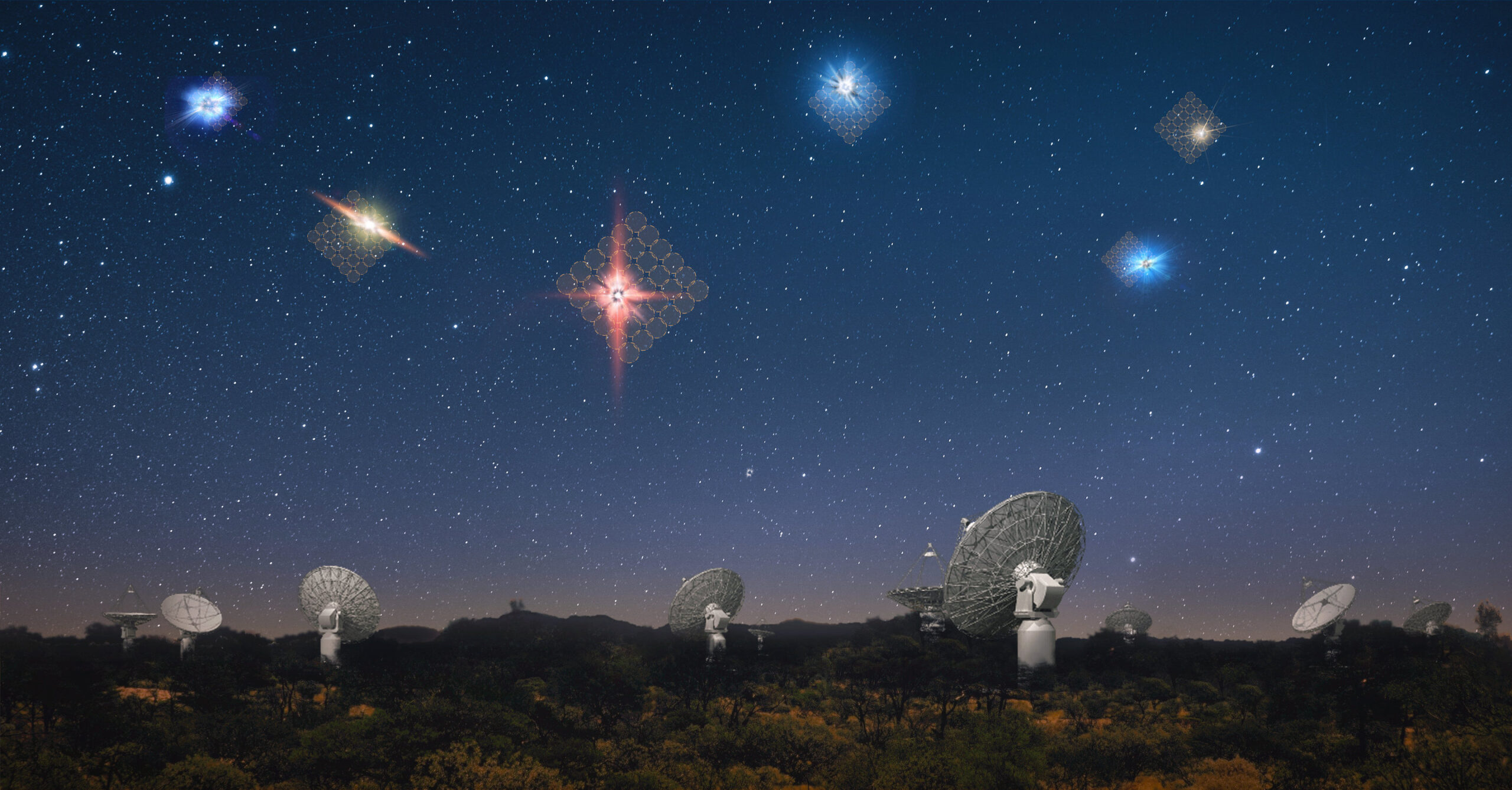 The hunt for subatomic particles, particularly neutrinos, is a difficult endeavor since these particles can move unimpeded through matter. This makes finding neutrinos particularly challenging. However, getting a better understanding of these particles is essential in light of the fact that they will assist us in unraveling the mysteries of the cosmos. The Super Kamiokande, sometimes referred to as Super K, is a detector that was constructed by Japanese scientists to assist in the capture of neutrinos and the understanding of the behavior of neutrinos. This detector is unlike anything you have ever seen before.

The enormous building was built in 1983 and can be found in the vicinity of the city of Hida in the Gifu Prefecture of Japan. It is situated beneath Mount Ikeno. It is approximately one thousand meters or fifteen stories below the surface of the land. It has the appearance of a water tank and has the capacity to store a staggering 50,000 tons of water that is of the purest possible quality. Instead of looking for neutrinos in outer space, Super K is looking for them deep beneath. The T2K experiment is conducted in Tokai, which is located on the opposite side of Japan. This experiment sends neutrino beams underground, where they are collected by the Super K.

Neutrinos are known for their high speed and their ability to pass through matter with relative ease. They also generate shockwaves as they move, exactly like supersonic jets did when they traveled at the speed of sound in the past. The entire tank is coated with 11,000 light-sensitive photo-multiplier tubes, which are responsible for capturing the action of these light shockwaves. However, in order for the light sensors to successfully detect the neutrino, the researchers must ensure that the water is of the highest possible purity. When they say that the water is ultra pure, that accurately describes the water’s quality.

The water has been treated with ultraviolet (UV) radiation on many occasions in order to rid it of germs and other contaminants. The result of this is that the water will have an acidic and alkaline-like quality. As the beam moves through matter, it can provide researchers with insights that can help them solve puzzles pertaining to matter and antimatter. These insights can also assist them in understanding how our universe came into being. Even though this enormous structure is mind-boggling, experts have already proposed an even larger Kamiokande that they term Hyper-Kamiokande or Hyper K. It is anticipated that Hyper K will begin operating in the year 2026. The building will be approximately ninety nine thousand times larger than Super K and will have around eleven thousand more light detectors than Super K.