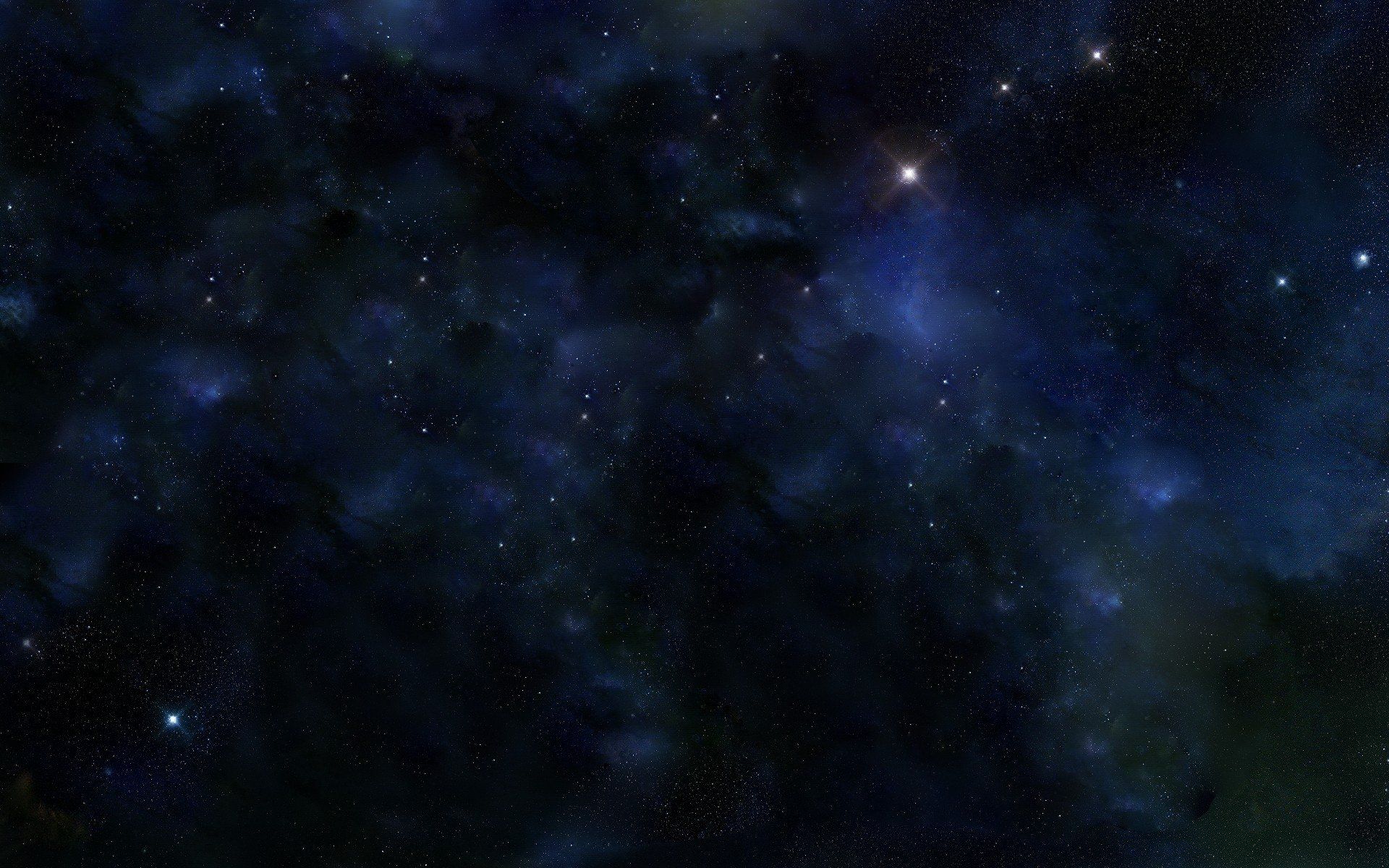 Start of a huge underground hunt for the mysterious dark matter

In a disused gold mine a mile deep, inside a titanium tank containing a rare liquified gas, scientists have launched their search for dark matter, which has thus far remained undiscovered. Scientists are confident that an intangible substance makes up the majority of the universe’s mass and that we could not exist without it, but they do not know what this substance is. One crew has descended into the bowels of Lead, South Dakota, in a bid to unravel this tremendous enigma.

A physicist at Lawrence Berkeley National Laboratory named Kevin Lesko says that the question for scientists is very simple. “Where is this wonderful place where I live? Right now, we don’t know about 95% of it.”

The idea is that a mile of dirt and rocks, a big tank, another big tank, and the purest titanium in the world will stop almost all of the cosmic rays and particles that fly around and through all of us every day. Researchers believe that particles of dark matter are capable of navigating around all of these obstacles. They hope that one will fly into the inner tank’s vat of liquid xenon and hit a xenon nucleus like two pool balls, making a flash of light that can be seen by a device called the “time projection chamber.”

Scientists said Thursday that the search, which will take five years and cost $60 million, finally started two months ago, after being put off by the COVID-19 pandemic. The device hasn’t found anything yet. At least no dark matter.

They say, “That’s fine.” Most of the background radiation they wanted to block seems to be blocked by the equipment. Carter Hall, a physicist at the University of Maryland, said, “To look for this very rare kind of interaction, the first step is to get rid of all the usual sources of radiation, which would make the experiment impossible to do.”

And if all their calculations and theories are right, they think they’ll only see a few brief signs of dark matter each year. The group of 250 scientists thinks that over the next few years, they will get 20 times more information.

Hugh Lippincott, a physicist and spokesperson for the experiment, said at a news conference on Thursday that the chance of finding dark matter with this device is “probably less than 50 percent but more than 10 percent.”

Even though that’s not a sure thing, Lesko from Lawrence Berkeley said, “You need a little enthusiasm.” “You don’t study rare search physics if you don’t think you might find something.”

Two hulking In the Sanford Underground Research Facility, hoists from the 1930s move an elevator that brings scientists to an experiment called LUX-ZEPLIN. After 10 minutes of going down, you reach a tunnel with walls that feel cool to the touch and are lined with nets. Old, musty mine contributes to greater lab where dirt and infection are enemies. Baby blue booties are put on steel-toed safety boots and new, cleaner helmets are used.

During a tour of the research that took place in December 2019, lead engineer Jeff Cherwinka stated that the largest container, which is referred to as the cryostat, is the most significant portion. He referred to it as being “like a thermos” and claimed that the material it was composed of was “possibly the purest titanium in the world.” It was devised to accomplish both the cooling of the liquid xenon and the lessening of the amount of background radiation.

According to Aaron Manalaysay, who is in charge of the research’s physics, xenon is exceptional in that it enables researchers to determine whether a collision is with one of its electrons or with its nucleus. He stated that if something strikes the nucleus, it is most likely the elusive dark matter that everyone has been searching for.

A similar, smaller experiment was done here by these scientists a long time ago. When they didn’t find anything, they decided they had to look much further. In Italy, a rival team is running a large-scale experiment, but so far, no results have been made public.

Scientists try to figure out why the universe is not what it seems to be.

Dark matter comprises most of the universe’s mass. Astronomers know it’s there since they can’t hold galaxy clusters together with just stars and normal matter. Manalaysay stated galaxies would “fly apart” if there was nothing else.

“Without dark matter, it’s hard to understand history and the universe’s evolution,” Manalaysay added. Without dark matter, Lippincott continued, “we wouldn’t be here.” Dark matter exists, but scientists don’t know what it is. “Weakly interacting large particles” is a prominent theory (WIMPs). If so, LUX-ZEPLIN could help. Lippincott: “We’re looking for cowards.”