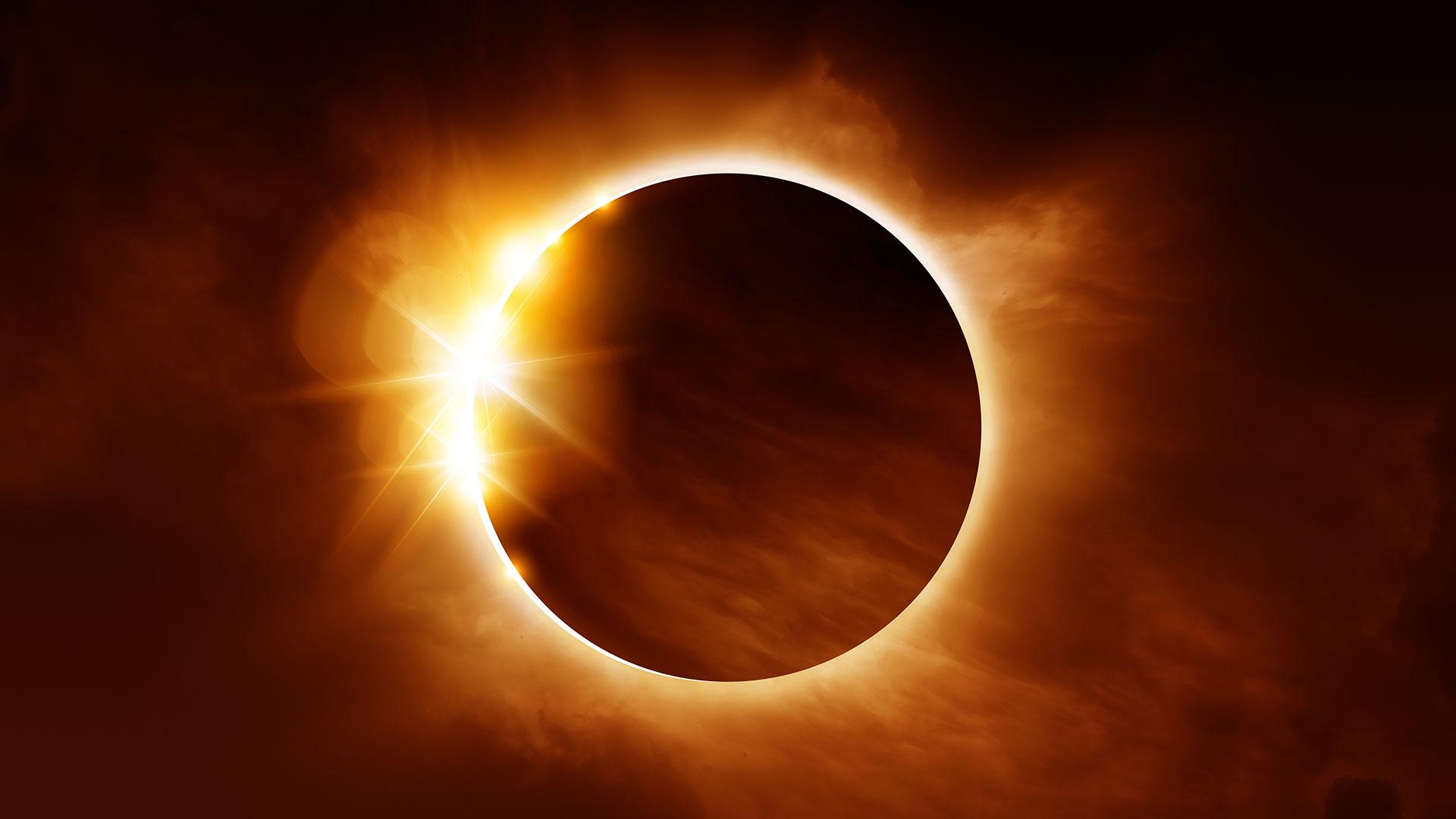 Solar neutrinos are on the verge of a new era

The Sun is fueled by nuclear reactions, and measurements of solar neutrinos have revealed a variety of interesting facts about the Sun’s internal dynamics. Additionally, they contributed to the discovery of neutrino oscillations, a phenomena that is challenging to explain in terms of accepted theories. The majority of neutrinos used in current research are produced on Earth by reactors and accelerators. However, other physicists assert that there is still more to learn about the neutrinos produced by the Sun. According to these researchers, a new wave of solar-neutrino experiments may aid in resolving unanswered queries concerning solar physics and neutrinos.

In the late 1960s, scientists first began investigating solar neutrinos. In the Homestake gold mine in South Dakota, physicist Raymond Davis and his colleagues recorded the first neutrino signal from the Sun using a detector loaded with dry-cleaning solution. However, they were shocked to discover that the amount of neutrinos was just a third of what models indicated, a mystery that sparked a “neutrino gold rush” in which numerous new experiments staked claims to various energy and length scales associated with neutrino activity. Later, scientists determined that oscillations between different neutrino flavors were to blame for the mysterious disappearance of the particles. In contrast to the accepted theory of subatomic particles, these fluctuations suggested neutrinos have mass.

Neutrino oscillation research continues with efforts to discover the mixing parameters and neutrino masses responsible for the oscillating behavior. But now solar neutrinos aren’t the major focus. According to Michael Smy of the University of California, Irvine, “the majority of the community, by a wide proportion, is focused on accelerator neutrinos.” This change, he claims, is due to the fact that an accelerator experiment may probe neutrinos with greater energies and regulate the distance between the source and the detector, so preventing unwanted oscillations. Researchers have the option of turning the accelerator on and off to filter out unwanted noise.

See also  With a bang, DUNE advances to the next stage

However, there are benefits to employing solar neutrinos as well. First of all, Smy explains, the low energy that characterize solar neutrinos allow for a better understanding of the interactions between neutrinos and detector materials. Moreover, solar neutrinos are “free,” as explained by UC Berkeley’s Wick Haxton, making them a more cost-effective experimental target.

There have been numerous attempts to study solar neutrinos. For instance, the Italian Borexino experiment’s primary goal was to detect and gather low-energy (sub-MeV) solar neutrinos. Several measures have been taken by the team since the project’s inception in 2007 to reduce significant radioactive backgrounds. Haxton claims that scientists have “mapped the entire spectrum of solar neutrinos” throughout time. In that respect, “they were different from everyone else.” This week, observations of CNO cycle neutrinos were announced by the Borexino Collaboration.

There will be a void in solar-neutrino research after the shutdown of Borexino in October 2021. “We do not have any more data to be evaluated, and therefore the CNO result is the last important output from our experiment,” explains Borexino spokeswoman Gioacchino Ranucci. The findings have placed significant limitations on the oscillation parameters, and observations of the solar neutrino spectrum have coincided well with solar-model predictions. But, as Ranucci puts it, “tensions” in the neutrino oscillation picture and “unanswered issues” about the Sun’s chemical composition remain to be resolved.

Haxton laments the lost potential caused by Borexino’s closure without an equivalent substitute. The Sun “raises some fascinating questions that we haven’t answered very effectively,” he says. For instance, Borexino showed that solar-neutrino measurements can clear up questions about the Sun’s inner constituent abundances. Haxton thinks more exact measurements are needed to identify what materials were used to construct the Sun in the first place. He would also like to see a more thorough assessment of the total energy of solar neutrinos, as this could shed light on the presence of unusual physics within the Sun. Since existing neutrino detectors are only sensitive to the solar neutrino spectrum’s high energy end, they are unable to produce these measurements.

Nonetheless, there are a number of issues pertaining to solar neutrinos that can be addressed by existing and future detectors. Since it began collecting data in 1996, the Super-Kamiokande (Super-K) experiment in Japan has been crucial to our understanding of neutrinos, where Smy works. It is still a workhorse in the field of neutrino physics, where it monitors solar and other neutrino sources. According to Smy, the current focus of Super-solar-neutrino K’s research is on the matter effect, a flavor conversion of neutrinos that occurs in highly dense locations like the inside of the Sun and the interior of the Earth. Even though the matter effect has been observed, Smy and his team are still analyzing Super-K data in the energy area where the matter effect goes on, in the hopes that the transition there will contain hints of nonstandard interactions between neutrinos and other particles.

Neutrino oscillation parameter values are also being sought as part of continuing solar-neutrino studies. Shirley Li of the Fermi National Accelerator Laboratory (Fermilab) in Illinois adds, “There are interesting differences in the data that we very much want to resolve.” The apparent discrepancy between solar-neutrino observations and reactor-neutrino observations is of particular interest to her. She has investigated whether the Deep Underground Neutrino Experiment (DUNE), a proposed neutrino detector in the Sanford Underground Research Facility, could provide a solution to this issue (located in the former Homestake Mine where Davis performed his neutrino experiment). The primary objective of the DUNE experiment is to detect high-energy neutrinos emanating from the Fermilab accelerator. However, a study by Li and her coworkers suggests that the detector should also be able to detect solar neutrinos at the high-energy end of the solar spectrum.

New findings concerning solar neutrinos may be uncovered by other upcoming neutrino investigations in addition to DUNE. Smy brings up the big Chinese neutrino detector, Jiangmen Underground Neutrino Observatory (JUNO), which is set to begin data collection in 2019. Neutrinos from the Sun and antineutrinos from nuclear reactors are both within JUNO’s detection range. In this way, it might be used to examine the validity of the so-called CPT symmetry, which postulates that matter and antimatter have a mirror-image relationship. At the future, scientists hope to place a neutrino experiment in the China Jinping Underground Laboratory, the deepest scientific facility on the planet. “They can construct a Borexino-like detector that is an order of magnitude larger,” Haxton says. He believes that this sort of experiment could help us learn more about the Sun.

There was a lot of hype over the missing neutrino problem, which may have contributed to the current pause in solar-neutrino physics. “Once the general problem was overcome, people moved on to something else,” Haxton explains. However, he is confident that solar-neutrino physics will once again be taken seriously. There are periodicities in physics.