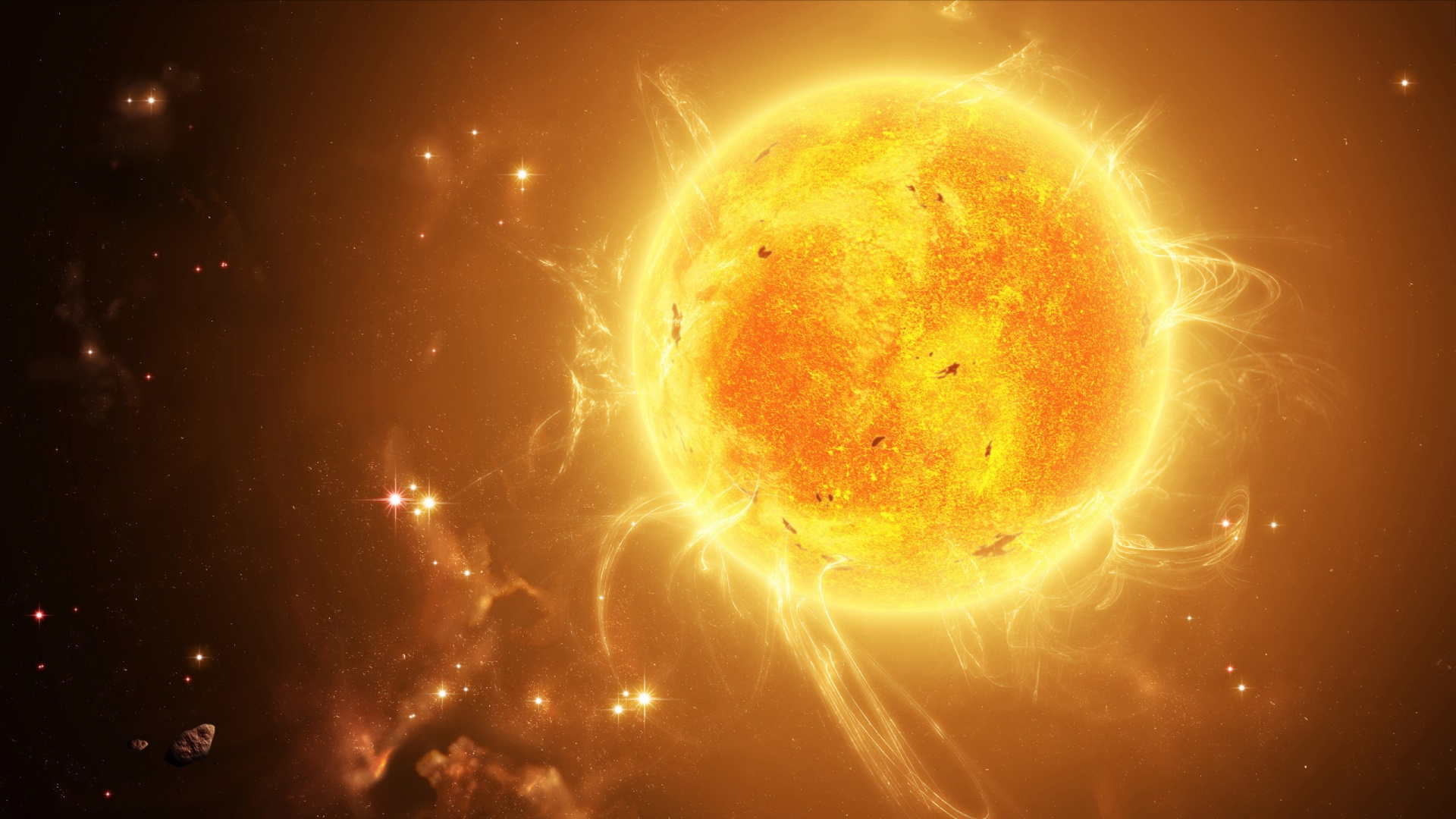 Scientists are gaining insight into the reaction processes taking place at the Sun’s core by monitoring the solar neutrinos produced from solar fusion. To detect solar neutrinos, physicists typically use two types of detectors: one with directional sensitivity, which tells us where the neutrinos are coming from, and another with better energy sensitivity, which detects lower-energy neutrinos. Now, combining the advantages of both types of detectors, the team behind the Borexino detector has shown that Borexino can do both of these things. Their measurements show that Borexino can record the energy and path of neutrinos below 1 megaelectron volt.

However, liquid scintillator detectors are insensitive to neutrino orientation information, a problem that the Borexino research team has now solved. The team has developed a method for analyzing liquid scintillator data that allows sorting out the directional dependence of the neutrino signal. The method compares the cumulative distribution of many neutrino emissions with simulated results. The Borexino research team plans to use their method to study low-energy solar neutrinos in more detail. They also hope to use it to learn more about the fundamental nature of neutrinos, which remains an unsolved mystery in particle physics.