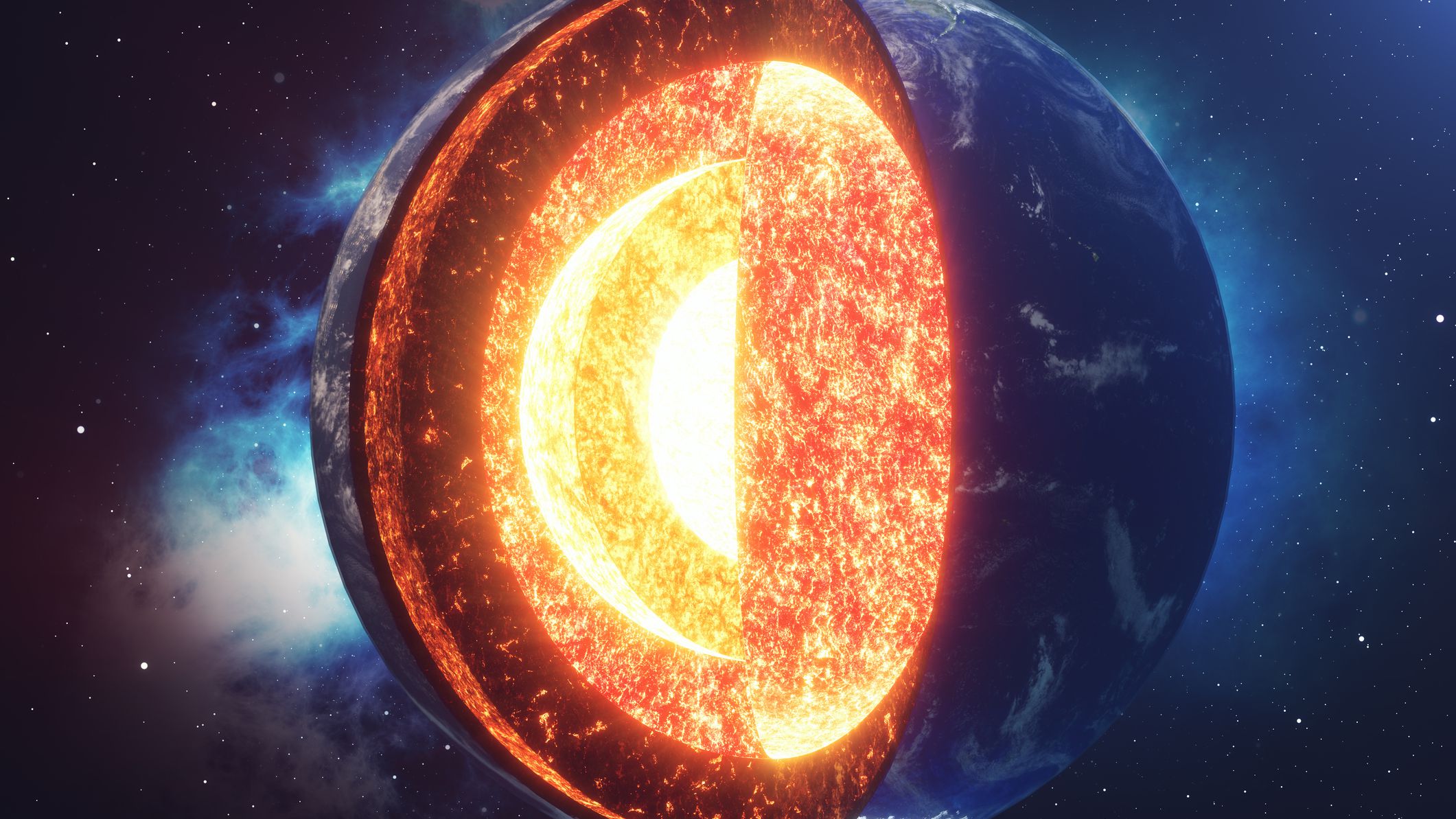 Life evolved in anoxia, but many creatures became oxygen-dependent, independently evolving a variety of respiratory systems to acquire oxygen from the environment. A new study by the University of Newcastle has identified an oxygen source that may have influenced the evolution of life before the emergence of photosynthesis.

Along geological faults, rocks can manufacture hydrogen peroxide via a mechanism identified by scientists. Large concentrations of hydrogen peroxide can be hazardous to life, yet it can also serve as an oxygen supply for microorganisms. Prior to the advent of photosynthesis, this additional supply of oxygen may have influenced the early evolution and creation of life in hot environments on early Earth.

In tectonically active regions, the movement of the Earth’s crust creates not just earthquakes but also fractures and fissures in the subsurface, which are flanked by highly reactive rock surfaces with numerous flaws. The newly split rock’s faults can then filter downward and react with water. These conditions were recreated by crushing granite, basalt, and peridotite. Then, in well-controlled, oxygen-free conditions and different temperatures, these were added to water.

Only at temperatures close to the boiling point of water were large amounts of hydrogen peroxide and, thus, possibly oxygen created. Importantly, the temperature at which hydrogen peroxide is created overlaps the growth ranges of some of the most heat-loving bacteria on Earth, known as hyperthermophiles, including oxygen-using ancient evolutionary germs near the base of the Universal Tree of Life.

Lead author Jordan Stone, who conducted this research as part of his MRes in Environmental Geoscience, stated: “While previous research has suggested that small amounts of hydrogen peroxide and other oxidants can be formed by stressing or crushing rocks in the absence of oxygen, this is the first study to demonstrate the critical role of high temperatures in maximizing hydrogen peroxide generation.”

Principal Investigator and Senior Lecturer Dr. Jon Telling noted, “This research demonstrates that flaws on crushed rock and mineral surfaces can behave very differently from how you would expect ‘perfect’ mineral surfaces to behave. All of these mechanochemical processes must produce hydrogen peroxide. Therefore, oxygen is water, smashed rocks, and high temperatures, all of which were present on the early Earth prior to the evolution of photosynthesis and may have impacted the chemistry and microbiology in hot, seismically active places where life may have first emerged.

Grants from the Natural Environmental Research Council (NERC) and the UK Space Agency supported the research. NERC is funding a large new follow-up investigation directed by Dr. Jon Telling to evaluate the significance of this mechanism for supporting life in the subsurface of the Earth.