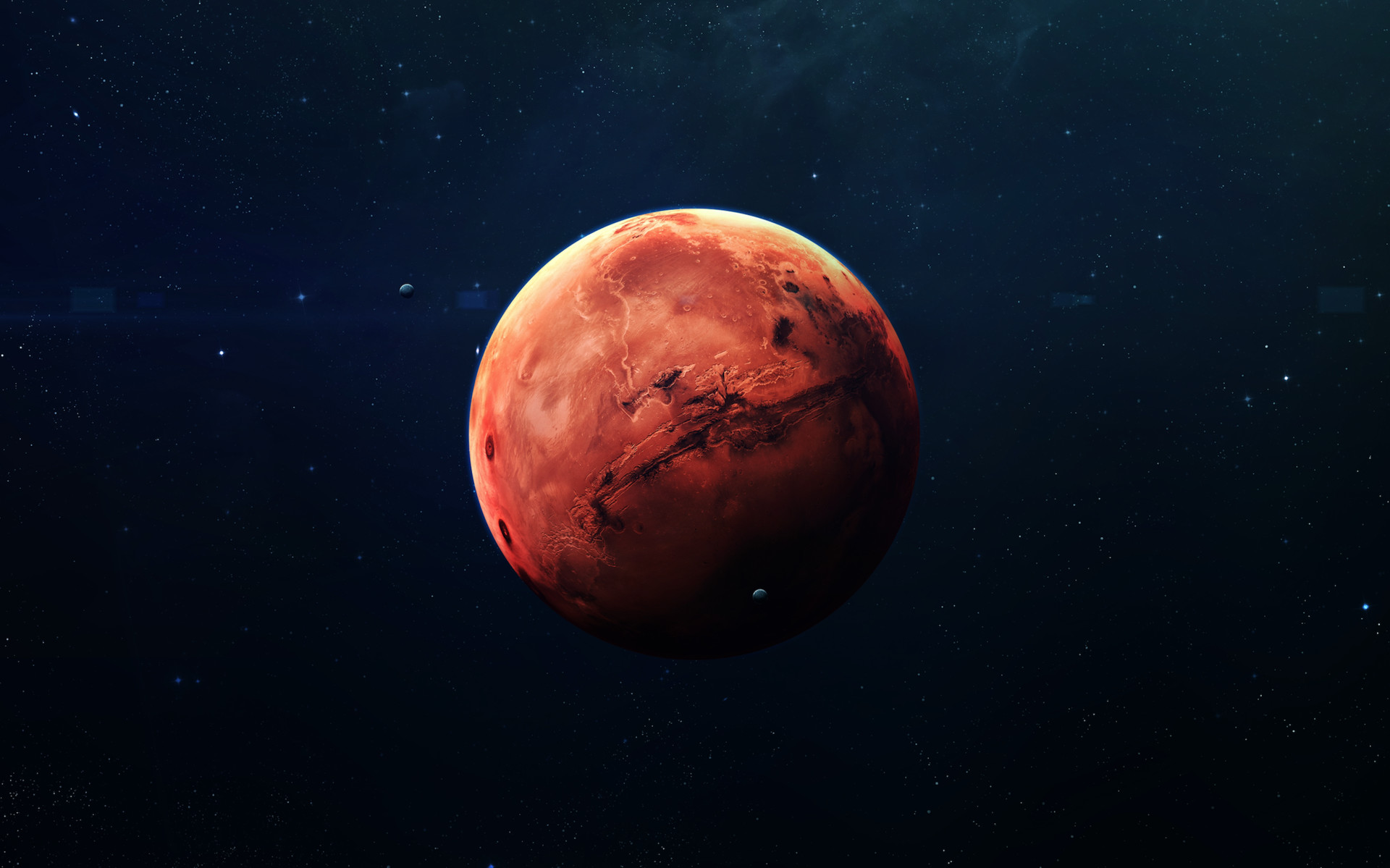 Something is generating Oxygen on Mars

Mars is our solar system’s neighbor and the planet that scientists most frequently look to in the hope of discovering life beyond Earth. The planet has a size that is comparable to that of Earth. It is believed by a significant portion of the scientific community that it formerly had liquid water on its surface and even supported life millions of years ago. It also had an atmosphere.

Mars most certainly have some kind of atmosphere. However, it is not that thick. It is one hundred times less dense than the atmosphere that surrounds the Earth. Additionally, it contains a substantial amount of carbon dioxide. Therefore, a human who tried to breathe the air on Mars would quickly become unable to breathe.

On the other hand, there is something that is producing oxygen on the planet Mars. It is not some hidden rainforest, but rather a contraption around the size of a briefcase that is mounted to the NASA Perseverance rover. The name of this piece of equipment is the MOXIE, which stands for the Mars Oxygen In-Situ Resource Utilization (ISRU) Experiment.

Carbon Dioxide is taken from the atmosphere of Mars and processed by MOXIE to produce Carbon Monoxide and Oxygen. When the Perseverance landed on the surface of Mars in the year 2021, MOXIE had already produced oxygen seven times by that point.

According to former NASA astronaut and current MOXIE deputy principle investigator Jeffrey Hoffman of MIT, “This is the first demonstration of actually exploiting resources on the surface of another planetary body, and changing them chemically into something that would be usable for a human mission.”