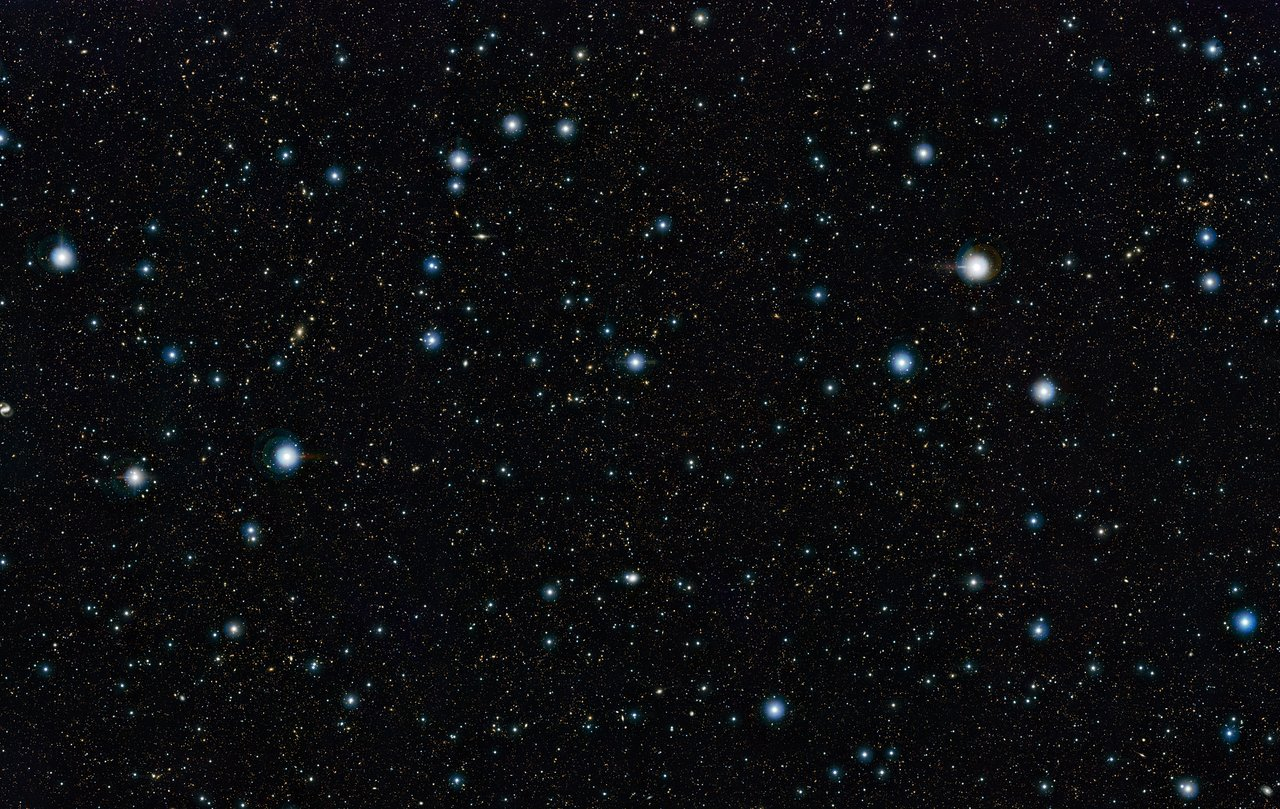 Researchers finally measure the “ghost particle,” a discovery that will alter how we perceive the cosmos

Researchers were successful in early this year in documenting the measurements of a subatomic particle known as a neutrino. Neutrinos are a type of subatomic particle that are comparable to electrons but do not possess an electrical charge and have a very low mass. According to Science Alert, physicists were able to recover the readings by analyzing the disintegration of hydrogen’s various isotopes. The researchers began by measuring the beta decay of an unstable radioactive isotope of hydrogen known as tritium in order to get a better idea of the neutrino’s mass. The tritium gas will eventually turn into helium, an electron, and an electron antineutrino while it is contained within a container that is 73 meters in height.

During this entire process, a massive spectrometer is recording the results. After conducting this series of experiments, physicists came to the conclusion that the maximum value for the mass of the electron antineutrino is just 0.8 electronvolts, which is equivalent to around 1.6 x 10-36 kg in metric mass. The measurements are not accurate, but the experts believe that this will assist improve our understanding of subatomic particles as well as the universe in general. In a recent article that was published in the journal Nature Physics, the authors discuss their findings in greater depth. The investigation was carried out by scientists working at the Karlsruhe Tritium Neutrino Experiment (KATRIN) in Germany.

The researchers claimed in their report that the sensitivity of their second neutrino-mass measurement campaign of KATRIN, which is disclosed here, reached sub-electronvolt levels. “The KATRIN experiment has decreased the statistical and systematic uncertainties by around a factor of three and two, respectively, in comparison to its previous measurement campaign,” the researchers went on to say. According to ScienceAlert, in 2019, researchers were able to establish an upper limit of 1 electronvolt for the mass of the neutrino.

In 1956, Fred Reines of the University of California at Irvine and the late George Cowan made the initial discovery of neutrinos. Because they do not possess any electric charge, scientists refer to them as “ghost particles.” Because of this, scientists are unable to apply electric or magnetic forces in their attempts to catch them. According to Physics World, a group of physicists from the United States and Japan did not find evidence that neutrinos have mass until the year 1998. In that experiment, the researchers were able to determine that neutrinos have a mass of at least 0.1 eV, in contrast to the electron’s mass of approximately 0.5 MeV.