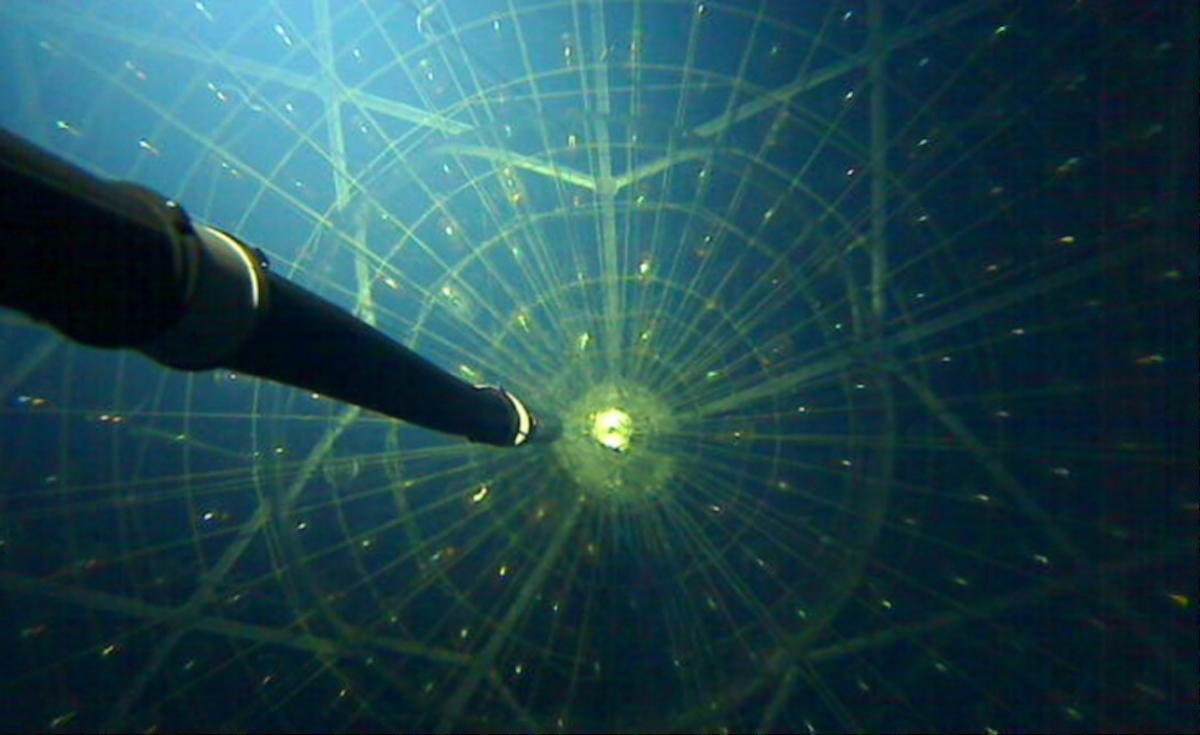 Scientists’ best theory of how the universe works, the Standard Model, has been tested by new data from the MicroBooNE experiment at the Fermi National Accelerator Laboratory. There are three different neutrinos in this model. The existence of a fourth type of neutrino has been proposed as a possible explanation for anomalies observed in earlier physics experiments, and this explanation has held promise for over twenty years. To confirm the existence of the hypothetical sterile neutrino would represent a revolutionary discovery that would radically alter our perspective on the cosmos.

The new analysis checks the data from the experiment against a model that includes a fourth, sterile neutrino. In the parameter range investigated by MicroBooNE, the sterile neutrino was not detected. There is still some evidence to suggest that sterile neutrinos may have been the cause of the mysterious phenomena observed in earlier experiments. Several radiochemical and nuclear reactor neutrino experiments are among these. So is the MiniBooNE experiment at Fermilab and the Liquid Scintillator Neutrino Detector at Los Alamos National Laboratory. According to Fermilab scientist and MicroBooNE co-spokesman Matt Toups: “This is the first time we’ve checked whether our data fit a specific sterile-neutrino model.” “Large regions of the parameter space for sterile neutrinos allowed by LSND have been ruled out. However, a sterile neutrino may still lurk in some obscure nook or cranny.”

Although the possibility of a sterile neutrino in its most elementary form is dwindling, more complex forms of physics could be at play. There could be a sterile neutrino interacting with something else, like dark matter. Alternatively, the discrepancies could have other, unrelated causes. Possible explanations include physics beyond the Standard Model, such as the Higgs boson. “There is a significant interaction between neutrino appearance and disappearance that was not taken into account in earlier experimental work, and this is what we discovered here. This will significantly affect the rankings, “Brookhaven National Laboratory postdoctoral researcher and study co-leader Xiangpan Ji explained. The new result, like the 2021 ones, relies on only half of MicroBooNE’s data. Future analyses will keep an eye out for any signs of sterile neutrino activity. They will also extend their research to include the entire dataset.

From 2015 to 2021, data was gathered by the 170 tonne MicroBooNE neutrino detector. It captured thousands of neutrino events in stunningly high-definition 3D. Almost two hundred people from nearly as many different institutions across five different countries worked together to construct and conduct the experiment, and they are currently analyzing the data. The group anticipates publishing the first results from the entire dataset in 2023. For the Short-Baseline Neutrino Program at Fermilab, MicroBooNE is one of three particle detectors. The other two detectors are ICARUS and the Short-Baseline Near Detector. Combined, they make it possible to investigate neutrino characteristics in great depth. Neutrino oscillations at low energies and close distances are a particular focus. In order to fully resolve the neutrino measurement anomalies seen by LSND and MiniBooNE, scientists hope to use the combined measurements from all three detectors.

Scientists working on the MicroBooNE experiment at the Fermilab accelerator complex anticipate reporting on sterile neutrino models by this time next year, using information from two beams of neutrinos of varying energies. Thus far, neutrinos for this MicroBooNE result have come from Fermilab’s Booster Neutrino Beam, which are generated from protons with an energy of 8 1019 eV. (GeV). Although 120-GeV protons were used to create the neutrinos, the MicroBooNE detector also captured neutrino interactions from Fermilab’s Main Injector accelerator. Professor of Physics at Louisiana State University and co-leader of the sterile-neutrino analysis Hanyu Wei said, “Our ability to explore sterile neutrinos and rare interactions will be enhanced when we add in the data from Fermilab’s Main Injector neutrino beam.” Not just more statistics, but the interaction of data from the two beams should prove intriguing.

MicroBooNE’s primary goal is to answer the sterile neutrino question, but it will also look for phenomena that go beyond the Standard Model and offer highly accurate measurements of neutrino interactions with matter. “To this day, neutrinos retain their status as one of the universe’s most mysterious and intriguing particles. One of the best ways to learn about physics beyond the Standard Model is to investigate these events “researcher and MicroBooNE spokesperson Justin Evans from the University of Manchester said. “So much amazing neutrino physics can be performed with MicroBooNE. We can’t wait to dig deeper into the data and find out what else it has to offer.”