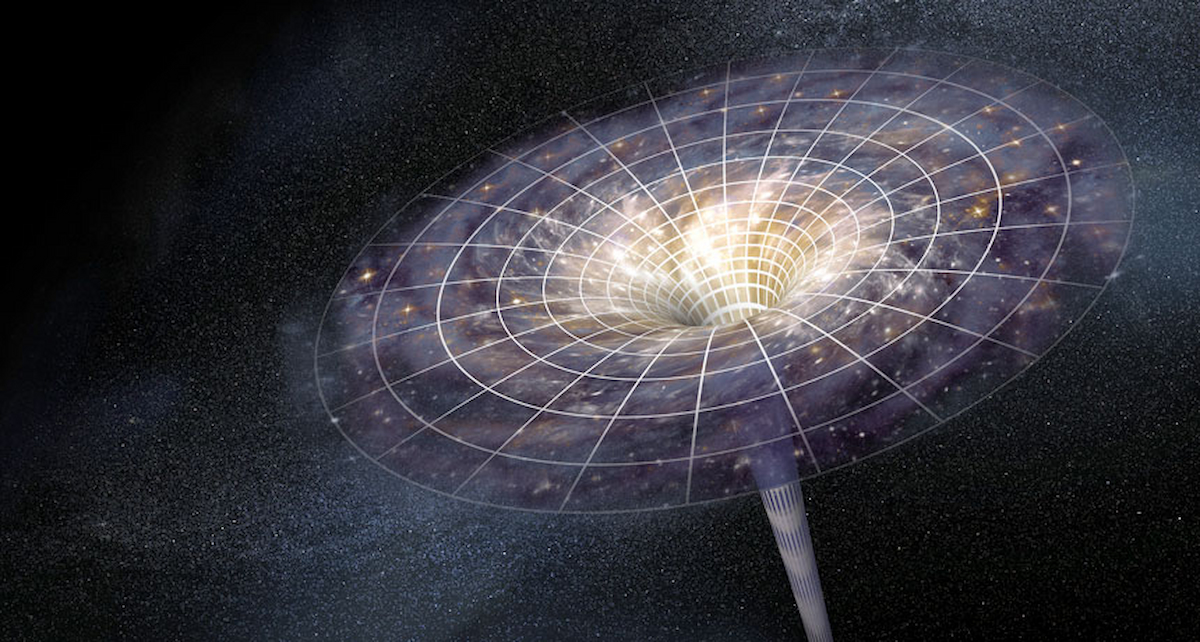 Physicists Show That By Simulating Cosmic Physics, You Can Make Something Out Of Nothing

A group of physicists claims to have demonstrated a 70-year-old quantum theory that suggests it is possible to make anything from nothing.

An electric field and the seemingly mystical qualities of the 2-D substance graphene were used in an experiment meant to explore the movement of “low valence” electrons, but instead an analogue of particle-antiparticle pairs was created. A group of researchers from the University of Manchester carried out the experiment in January. In the past, it was thought that this kind of activity could only occur in extremely high-energy settings, such as the region around a black hole or the core of a neutron star. The most recent progress, however, was achieved with ordinary laboratory tools.

There are cases in physics where new particles can be “created out of thin air” by manipulating existing particles. If you take a meson and try to separate it into its constituent quarks, for instance, you’ll create new particle-antiparticle pairs out of thin air. Still, in this case, we have to begin with something (a meson) and then produce other “somethings” from it.

However, in 1951, Julian Schwinger, a pioneer in quantum electrodynamics and winner of the Nobel Prize in Physics in 1964, proposed that, by perturbing empty space with a strong enough electric field, matter could be created where none previously existed. To this day, the Schwinger effect is the only name given to this purely theoretical phenomenon. Now, a group of scientists has demonstrated the effect’s reality by making something out of nothing.

Nothing can be created satisfactorily in the universe we live in. In a Big Think article, Ethan Siegel explains the underlying principles of the recent physics breakthrough, arguing that “everything that exists, down at the fundamental level, can be divided into individual entities — quanta” that cannot be broken down further. Quarks, electrons, muons, taus, neutrinos, their antimatter counterparts, photons, gluons, the heavy bosons W+, W-, Z0, and the Higgs, and so on and so forth are all examples of elementary particles. Despite the name, the “empty space” that is left after removing them isn’t actually empty.

See also  In signing the PIP-II planning agreement with Fermilab, Wrocaw University of Science and Technology joins a worldwide partnership

The only thing left is the quantum field, the all-pervasive background energy (play Star Wars “the force” theme!) According to Schwinger’s theory, the quantum field of an empty region of space can absorb some of the electrical energy applied to it, giving rise to particle-antiparticle pairs out of thin air.

In January, researchers at the University of Manchester were toying with graphene, a material that is effectively two dimensions in nature, in an effort to improve the conduction of “valence electrons,” or all classes of electrons. This unusual structure aids this type of experiment by reducing the number of possible paths that elementary particles like electrons can follow, which should, with sufficient electrical energy input, result in a rather uniform flow of electrons. But when they got down to doing the experiments, the crew found out something they hadn’t counted on.

According to a recent press release from the University of Manchester, the researchers “filled their simulated vacuum with electrons and accelerated them to the highest velocity allowed by graphene’s vacuum, which is 1/300 of the speed of light.” “At this time, something unbelievable occurred: electrons appeared to become superluminous, providing an electric current greater than allowed by general norms of quantum condensed matter physics. This phenomenon was traced back to the spontaneous creation of extra charge carriers (holes), which was considered to be its original cause.

This outcome, the formation of something resembling electron-positron pairs when none had existed before, came as something of a surprise. It’s true that this electric field in the lab was strong enough to make something out of nothing. Current-voltage characteristics resembling those of superconductors, sharp peaks in differential resistance, a sign reversal of the Hall Effect, and a marked anomaly caused by the Schwinger-like production of hot electron-hole plasma are all hallmarks of the out-of-equilibrium state, the researchers wrote in their published paper.

The plasma of anomalous electrons and holes turns out to be a perfect match for the particle-antiparticle pair anticipated by Schwinger. The scientists confirmed the Schwinger effect by accident, creating something where there had been basically nothing before, and they did so using a relatively weak electric field (relative to the center of a black hole or a neutron star).

Dr. Roshan Krishna Kumar, one of the paper’s co-authors, said, “When we first noticed the remarkable properties of our superlattice devices, we thought ‘wow… it could be some form of novel superconductivity. “Although the response is quite similar to that commonly reported in superconductors, we quickly discovered that the mysterious behavior was not superconductivity but rather something in the world of astrophysics and particle physics,” they wrote.

In this scenario, it was the Schwinger effect that caused that something to happen. “It is fascinating to observe such similarities across seemingly unrelated fields,” Kumar remarked. “People normally examine electrical properties using modest electric fields that permits better analysis and theoretical description,” said Dr. Alexey Berduygin, a postdoctoral researcher at The University of Manchester and the paper’s first author. To avoid damaging our equipment, we began to experiment with electric fields of increasing strength.