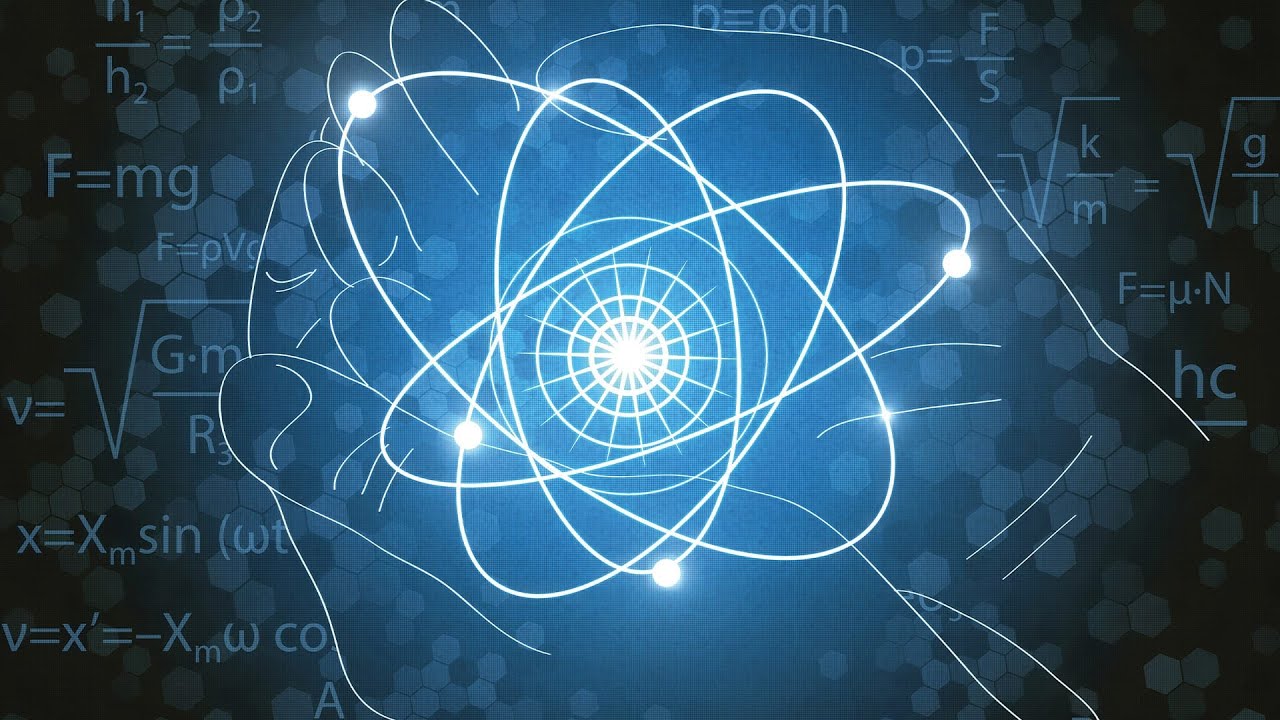 In a revolutionary experiment, scientists have successfully created matter out of nothing

The expression “you can’t produce something out of nothing” is certainly familiar to all of us by now. However, in practice, the physics of our universe is not nearly as black and white as one might think. In point of fact, scientists have spent decades attempting to create matter out of nothing at all. And now, they’ve managed to establish that a notion that was first shared 70 years ago was true, and that it truly is possible for us to make matter out of nothing at all.

There are many different laws of conservation that make up the universe. These rules regulate things like energy and charge as well as momentum and so on down the list. In their pursuit to have a complete understanding of these rules, scientists have spent decades attempting to discover how matter can be created, which is a task that is a great deal more difficult to do than it even sounds. We have been successful in making matter invisible in the past, but producing it from nothing is a very different challenge.

Because quantum physicists have spent a lot of time trying to figure out what could have produced the Big Bang, there are a lot of different ideas floating about about how matter could have been created out of thin air. It is common knowledge that the collision of two particles in the absence of any other matter can result in the creation of new particles. There is even the possibility, according to certain ideas, that a sufficiently powerful electromagnetic field may create matter and antimatter out of thin air.

However, it has never appeared plausible that any of these things might be accomplished. Even yet, that hasn’t prevented scientists from trying, and now it appears that their efforts have been rewarded with success. According to a report by Big Think, in the early years of 2022, a group of researchers generated electric fields in their laboratory that were powerful enough to equalize the exceptional capabilities of a substance known as graphene.

The researchers were able to permit the spontaneous production of particle-antiparticle pairs from nothing at all by utilizing these fields. This demonstrated that it is really possible to create matter out of nothing, which is a hypothesis that was initially postulated by Julian Schwinger, who was one of the pioneers of quantum field theory. With that information, we can potentially gain a deeper comprehension of how the cosmos creates things from nothing.