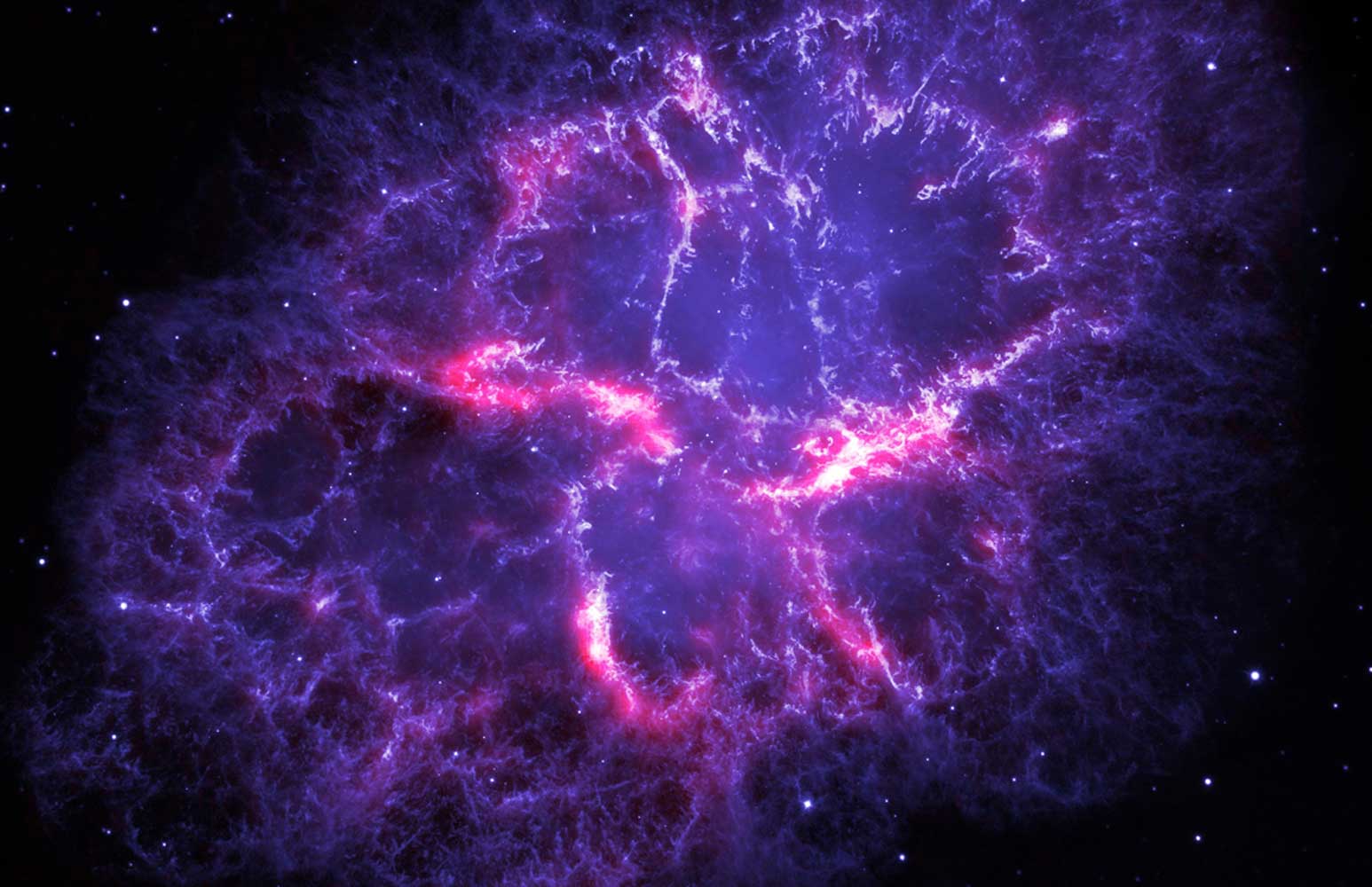 How come half of the universe is missing?

The variety of exotic knowledge among scientists is astounding. For instance, we are aware that the Big Bang, a catastrophic event that occurred roughly 14 billion years ago, is what gave rise to the Universe. In 1929, the first experimental proof of the Big Bang’s occurrence was published, and the case has only grown stronger since then. There is no sane reason to question that it took place. We also know that there is an exotic form of matter called antimatter that exists in addition to the usual type of matter that makes up you and me. Antimatter has the property of annihilating conventional matter when it comes into contact with it in a mind-bogglingly huge burst of energy. In fact, a gram of antimatter colliding with a gram of matter would produce energy roughly equivalent to that of the atomic bomb that obliterated Hiroshima in 1945. Energy can be produced by merging matter and antimatter, but the opposite is also true. Both matter and antimatter can be created using energy. Since the initial discovery of antimatter in 1931, the evidence has only become stronger. Since antimatter’s existence is now widely acknowledged, Dan Brown’s best-selling book Angels and Demons included antimatter prominently and with a degree of realism.

The matter with antimatter

The evidence for the Big Bang and antimatter’s existence is just overwhelming, yet there is a dilemma. Combining these two facts results in a perplexing mystery: They cannot both be true, or at the very least, the account is incomplete. Here is the issue. The cosmos was a hive of energy at the beginning of the universe. Both matter and antimatter can be created from energy. All that energy should have produced an equal amount of matter and antimatter when the universe cooled and expanded. We are left with a perplexing realization, though, as we look around us: the Universe we see is entirely composed of matter.

Is it in a galaxy far, far away?

One prevalent hypothesis is that antimatter may just exist “out there” in the cosmos. After all, there won’t be a problem if matter and antimatter don’t collide. The Moon could theoretically contain antimatter. But we are aware that this is untrue. If the Moon were built of antimatter, for example, there would have been a huge explosion when the spacecraft reached the Moon’s surface because Neil Armstrong and the complete lunar lander were comprised of matter. But because it didn’t, we may be certain that the Moon is composed of stuff. The discovery of other planetary bodies leads to the same conclusion about our local universe: the solar system is composed of stuff. What about other stars, though? There is no doubt that matter also makes up the other stars in the Milky Way galaxy.

Constantly emitted particles from stars like our Sun are referred to as “the solar wind” in our solar system. In essence, it is made up of Sun atoms that have traveled into interstellar space. If antimatter stars existed, they would eject antimatter atoms, and in the space between the stars, matter and antimatter atoms would mingle. Atoms of matter and antimatter would occasionally collide and disintegrate. When it occurred, a particularly particular type of gamma radiation would be produced (which are like very energetic X-rays). We are confident that other stars are also composed of matter because no such gamma radiation has been found. Additionally, the same theory disproves the existence of antimatter galaxies. The gas clouds that encircle the galaxies would touch in the cosmic space, and humans would be able to tell if a matter and antimatter cloud were to come together.

So, where is all the antimatter?

How is it conceivable that the matter and antimatter of the early Universe might be somewhat out of balance? Although we don’t know, scientists do have some theories. For instance, researchers found in the 1960s that the universe somewhat prefers some subatomic matter particles to their antimatter counterparts. Quarks are the name of these constituents. Researchers have another theory because the difference between quarks and antimatter quarks is insufficient to explain the universe.

While many facilities are being constructed to investigate this possibility, DUNE is the largest one in the United States (Deep Underground Neutrino Experiment). In this experiment, scientists will launch neutrinos and antimatter neutrinos from the Fermilab facility in Chicago to a detector that is waiting 1,300 km away in South Dakota. Operations for DUNE should start later this decade. (Full disclosure: I work at Fermilab as a researcher but am not connected to DUNE.) Although no one is certain why the universe prefers matter to antimatter, it is a crucial question. We just wouldn’t exist if it weren’t for the slight imbalance (or asymmetries). So, if we wish to comprehend why galaxies, stars, and we humans persist, we must provide a solution to this question.