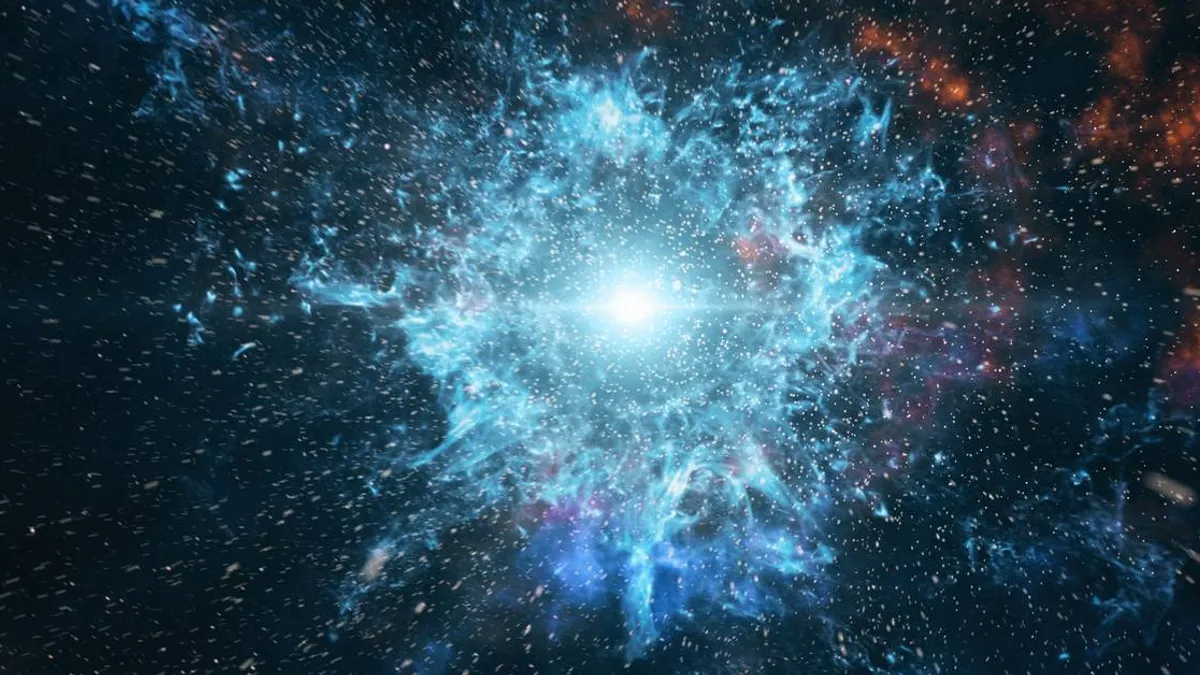 Neutrino mysteries are being probed via a strange underground detector

Scientists are hard at work deciphering the mysteries of the tiniest pieces of matter in the cosmos in the Italian region of Abruzzo, where they are shielded from the elements by nearly a mile of rock. When a radioactive process known as beta decay takes place, it usually results in the emission of two particles: a particle with a negative charge known as an electron, and a version of a very small neutrino that is neutrally charged.

At the Gran Sasso National Laboratory, an experiment known as the Large Enriched Germanium Experiment for Neutrinoless Double Beta Decay (LEGEND-200) is being conducted with the goal of determining whether or not this process can take place without the end product being a neutrino. If we get a solution to this question, it might change the way we think about how matter comes into being.

The process known as “neutrinoless double beta decay” takes place very infrequently even if it does take place at all. It can be difficult to recognize when decay produces electrons but not neutrinos, especially given that neutrinos are abundant everywhere (billions travel through your body every second) and are frequently formed when background radiation reacts with machine components. “Choosing really low-radioactivity materials to start with and then also coming up with lots of clever ways to reject background [particles],” says Michelle Dolinski, a particle physicist at Drexel University who is not involved in the project.

Both a source of beta decay and a neutrino detector, the slightly radioactive germanium crystals that are contained within the LEGEND-200’s construction serve dual purposes. The entire apparatus is submerged in a cryogenic tank that is insulated by water and liquid argon so that any outside particles can be filtered out. This core is encased in a reflective layer and encircled by green optical fibers, both of which serve to deflect away any stray particles. In contrast to protons, electrons, and other elementary particles, which each have an “antiparticle” that destroys them on contact, neutrinos are their own antiparticles and are capable of destroying one another. If LEGEND-200 observes neutrinoless double beta decay, this will mean that neutrinos are their own antiparticles and can destroy one another.

See also  Is this the strangest telescope in the world?

If this is the case, then when double beta decay takes place, two neutrinos will be generated, and then they will quickly annihilate each other, resulting in no neutrinos being left behind. According to Dolinski, “this is a key component in trying to comprehend why matter predominated over antimatter in the early world and why the universe exists as it does now.” Laura Baudis, an experimental physicist at the University of Zurich and a collaborator on the LEGEND project, is looking forward to seeing the results of this experiment when it starts collecting data in the latter half of this year. She continues, “There are a lot of things about neutrinos that we don’t know,” and she is right. They truly do have a lot of surprises in store for you.