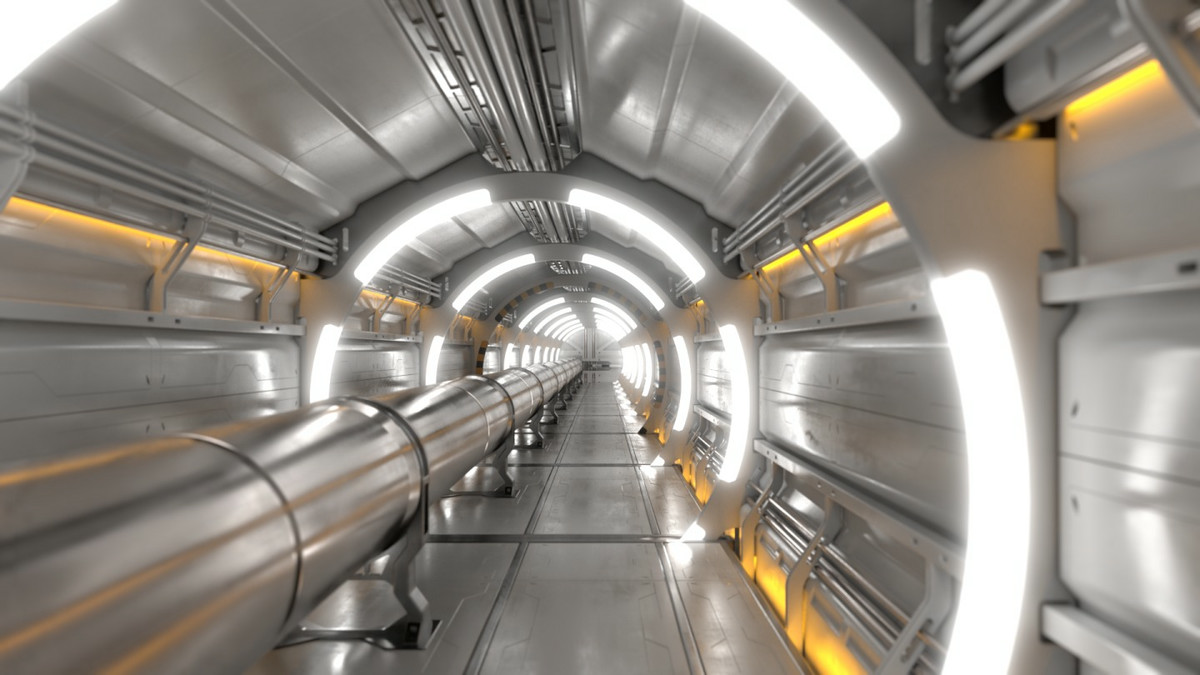 The Large Hadron Collider, which is now being used to undertake experiments to examine neutrinos, dark matter, and the Higgs boson, is capable of being shut down. Because of this, cutting back on energy consumption is required in order to lessen reliance on gas supplies from Russia.

Russia is attempting to use natural gas as a weapon of blackmail against Europe, which could have repercussions for basic physics research. Several European groups are working on plans to substantially cut electricity consumption in order to lessen the continent’s reliance on the belligerent country. The European Organization for Nuclear Research (CERN) is one such institution. Plans to shut down its accelerators, notably the Large Hadron Collider (LHC), where the Higgs boson was discovered a few years ago, were recently announced. These days, this massive accelerator operates virtually continuously. Scientists are getting closer and closer to understanding the universe. Researchers are digging into dark matter to figure out its nature, and they keep studying the properties of the particle that gives matter mass. Antimatter is also the subject of extensive research and development there.

Large Hadron Collider to be stopped for safety

Although the CERN is situated on the border of France and Switzerland, the French network supplies its power. It uses 200 MW less electricity during peak hours than the nearby cities, or three times less. Despite this, the center’s director, Serge Claudet, voiced worry that the trials would overburden the system and prompt an unplanned shutdown. The HAC costs USD 4.4 billion, thus an unplanned shutdown could cause serious harm. Even though doing so would save an additional 25% of energy, superconducting magnets that alter the trajectory of the particle beam cannot be switched off at all. A general strategy for pausing experiments will be revealed, claims Claudet, within a month.

The need for a daily shutdown is being discussed by CERN in negotiations with its provider, the energy colossus EDF SA. In case savings are required, many Western European businesses have agreements in place; nevertheless, nuclear physicists have not yet met such a necessity. Even if Western Europe’s gas storage tanks are almost entirely full, the demand on the used thermal power plants has increased. The fact is that EDF SA recently discovered corrosion in the pipelines of one of its nuclear reactors, necessitating the need to repair all of this type of power units. Thermal power plants are now the primary source of energy in France as a result of the shutdown of 12 nuclear reactors. EDF SA must therefore cut the peak load on the electrical grid by 15%. Nuclear power facilities are expected to restart by the end of winter, so any halt in research into the universe’s mysteries would only be temporary.