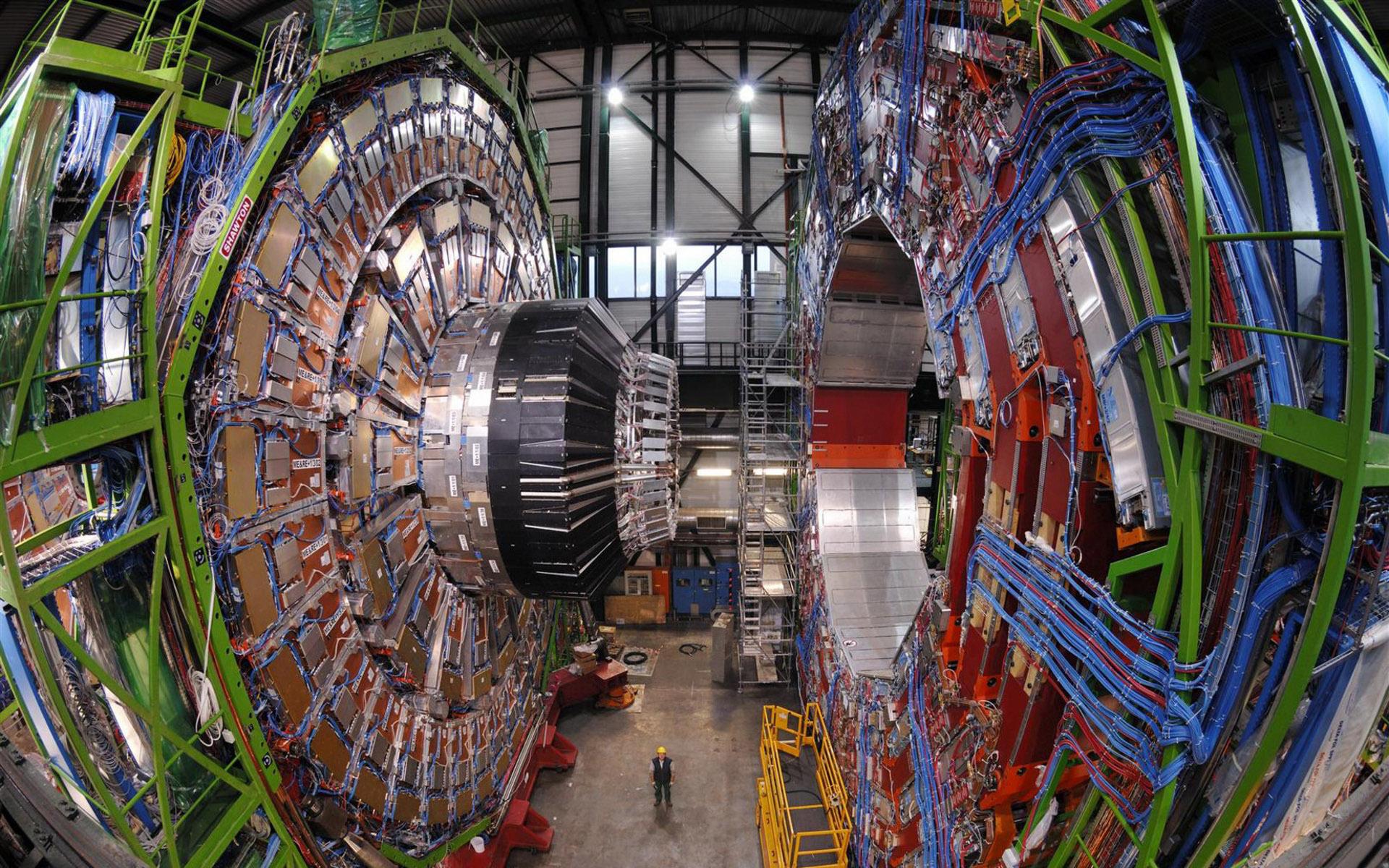 The Large Hadron Collider started its third period of operation (Run 3) in July of 2022, after having undergone nearly three years’ worth of upgrades and maintenance work. Since that time, the most powerful particle accelerator on the planet has been smashing protons together at a record-setting energy of 13.6 TeV. Studying data acquired in the first half of August 2022, the ATLAS collaboration has only just made public its initial measurements of these record collisions.

These preliminary measurements also validate the functionality of the ATLAS detector and its reconstruction software, both of which have undergone a significant number of upgrades in order to be ready for Run 3. The Z-boson decays into electron and muon pairs, while top-quark decays into a W boson and a jet, which is a collimated spray of particles that originates from a bottom quark. This was the primary focus of the physicists. Subsequently, the W boson will decay into either an electron or a muon and an unseen neutrino. Physicists relied on preliminary calibrations of the leptons, jets, and luminosity in order to complete the analysis because it used extremely early Run 3 data. These were derived very immediately after the first data became accessible to the researchers.

A top-quark pair to Z boson generation ratio was measured by ATLAS, and it was found to be compatible with the prediction made by the Standard Model to within 4.7% of the present experimental uncertainty. As additional data is analyzed, the calibration and the uncertainties associated with it will become more accurate. Researchers will be able to obtain more accurate cross-section measurements as further upgrades to the calibration are applied in the future. A number of independent checks were carried out by the physicists in order to guarantee the accuracy of their findings. These included the measurement of the ratio of the cross section whenever the LHC was injected with a new load of protons for a data-taking run. This was done for a number of different reasons. Following this, more analyses will be carried out making use of the Run 3 data, making the most of the unprecedented energies and the expanded LHC data set.