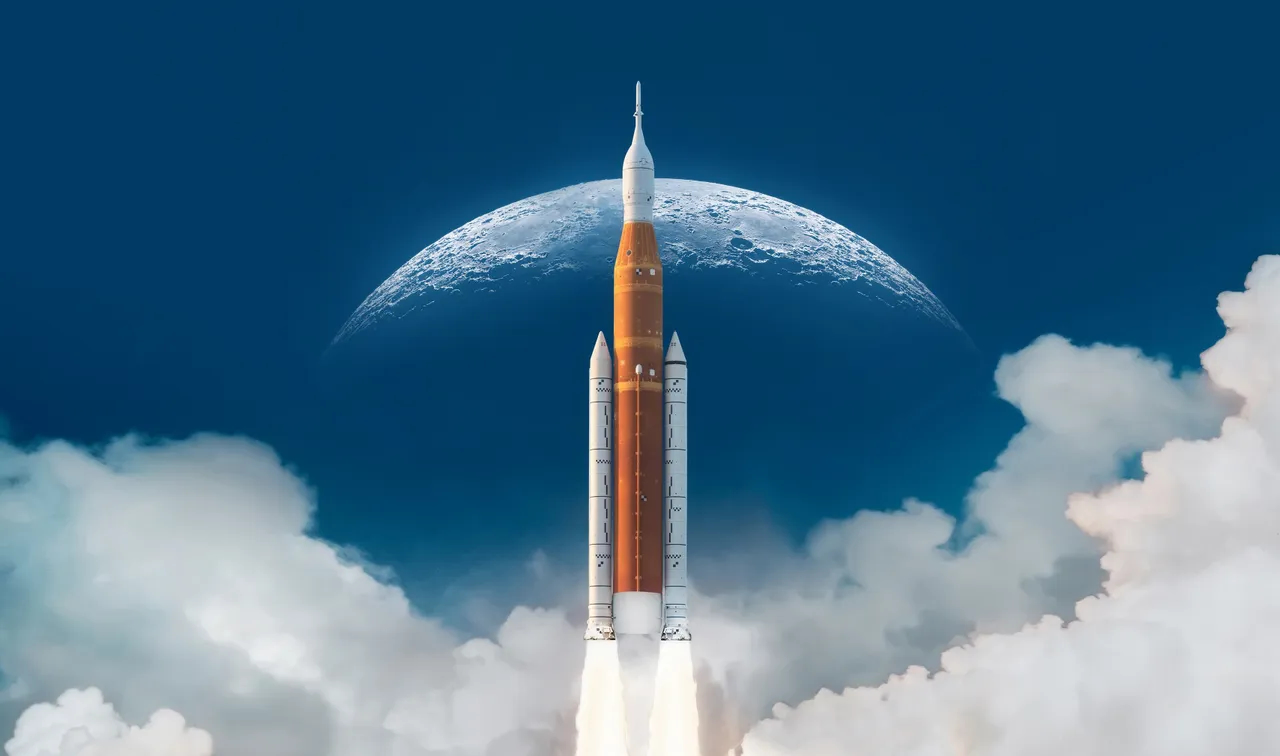 On November 29, the human spaceship Shenzhou-15 lifted out from the Jiuquan Satellite Launch Center in northwest China on the Long March-2F Y15 carrier rocket. The launch occurred in the middle of the night. Jiading is home to a number of scientific research institutions and businesses, both of which contributed to the launch’s unqualified success. The frequency synthesizer that was created by the team at Shanghai Aerospace Electronics Co Ltd is an essential component of the Shenzhou-15 human spacecraft that was recently launched. According to the chief designer, Bao Yujie, “it mainly provides the electronic equipment on the spacecraft with a variety of frequencies, waveforms, and high stability frequency reference signals to ensure that each single machine can work effectively, which is equivalent to the heart of the spacecraft.”

The accomplishments of several scientific research institutes, such as the Shanghai Institute of Technical Physics and the Chinese Academy of Sciences in Jiading, have been included into the design of the Shenzhou-15 spaceship. The Shanghai Institute of Technical Physics is responsible for the design of the spacecraft’s plant experiment bags and nematode chip experiment boxes, as well as its rendezvous and docking lights, orbital and return module lights, and other lighting components. When connecting with the space station, lighting is extremely crucial since the spacecraft will spend a significant amount of time in darkness as it orbits the Earth and will frequently pass through a region that is under the shadow cast by the Earth.

While the rendezvous and docking lamp offers illumination for cameras, the orbital and return module lights give illumination for astronauts to work and live in the module. This allows the astronauts to perform their duties and live comfortably. There are two bags that have been sealed for use in plant experiments. These bags allow scientists explore the physiological mechanisms that plants use to survive in environments with microgravity. The nematode chip experimental box is used to carry nematode samples and has the capability to automatically cultivate, trap, and release nematodes. This provides support for study and experimentation pertaining to the measurement of space radiation and the evaluation of biological harm.