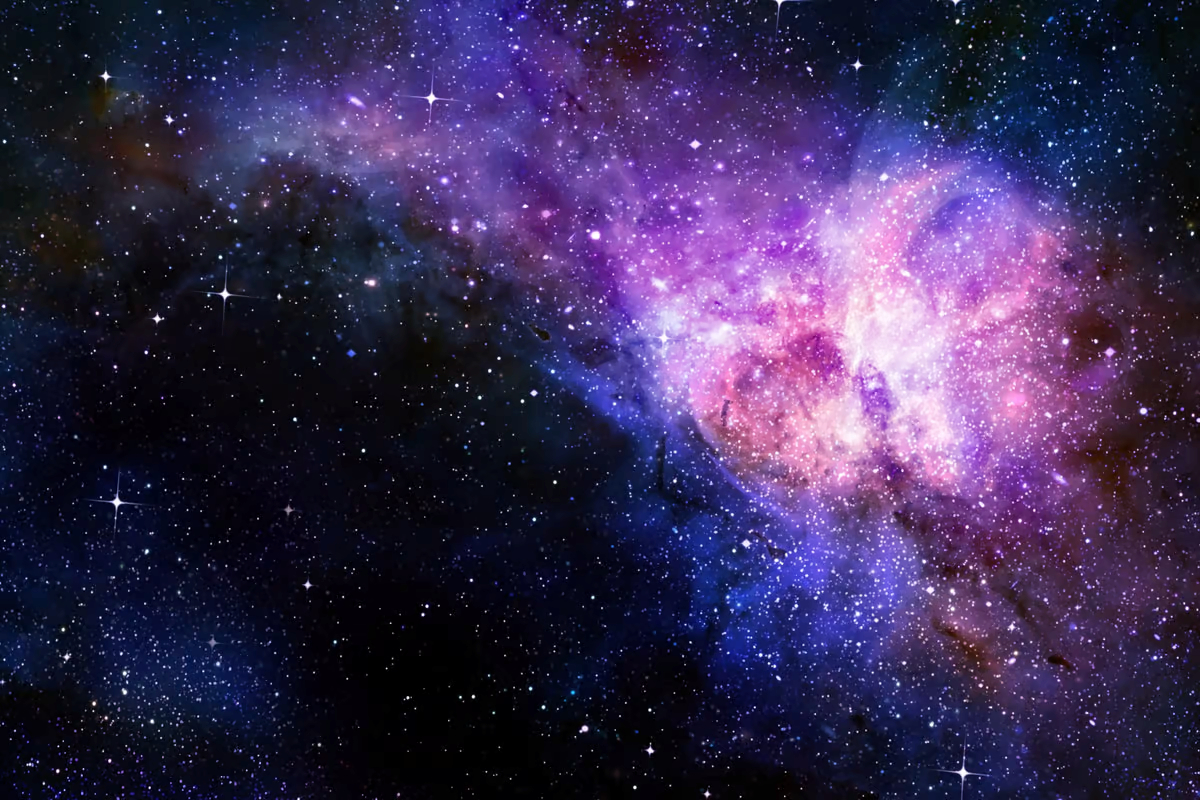 Our understanding of gravity is based on Einstein’s general relativity theory, which was finished in 1915. It is utilized to explain not only physics at the scale of planets, stars, and galaxies but also the evolution of the cosmos as a whole. This hypothesis has withstood several experimental testing. It does, however, have significant drawbacks. Recent astronomical observations have revealed that the universe is expanding faster than ever before. While this does not necessarily contradict general relativity’s theories, it is necessary to assume the existence of a mysterious force called dark energy that is responsible for the accelerated expansion.

Dark energy’s origin is currently unknown, and its characteristics are still poorly understood. For this reason, many physicists, for whom simplicity and minimalism are frequently significant criteria for the validity of a scientific theory, feel that it is somewhat undesirable to include a material or entity that has not yet been observed by any experimental method. A group of physicists at the Birla Institute of Technology and Science in Pilani, India, have proposed modifying general relativity to address this shortcoming, eliminating the requirement to take into account this enigmatic form of energy in order to make the theory consistent with observable astronomical data.

According to general relativity, gravity is understood to be the result of particles and fields causing distortions in the geometry of spacetime, which in turn alter the behavior of those particles and fields. Like an electric field altering the paths of charged particles, which then alter the electric field, so too do these two actors influence one another. The authors of the new study advocated altering the finer aspects of the relationship between geometry and matter, an idea first proposed by Albert Einstein. One physical application of a theory of gravity’s equations is to examine the geometry of the expanding Universe in the aftermath of the Big Bang. By using them, one can calculate the rate at which space is expanding and then check their answer against the available empirical evidence. Einstein’s equations needed dark energy added so that the answer would be consistent with observations.

See also  The particle that could cause a revolution in physics

This new study by the physicists solves the equations of the alternative gravity theory known as the “squared torsion gravity,” and finds that it provides a better description of the expansion rate of the Universe than general relativity does, without the need to introduce “missing components” in the form of dark energy. Changing the way gravitational fields interact with matter inside these equations has a comparable impact to that of speculative kinds of dark energy called “quintessence,” but without the requirement for such hypothetical particles. Theoretical discoveries made here will be much easier to validate with future studies of the mechanics of the Universe’s expansion. Simran Arora, one of the study’s authors, said, “The tests are not planned yet, but the theoretical confirmation of our idea can be done with observational data.”

Physicists acknowledge that, despite the promising findings, additional research is needed to confirm whether or not their model of gravity is accurate. The creation of stars, planets, and galaxies occurred as a result of a variety of factors, including changes in the density of matter, and a credible explanation of gravity must account for all of these phenomena, in addition to an overall rate of expansion. Dark energy in our squared torsion f(T,T) gravity will be the subject of further theoretical inquiry in future work, Arora said. Inflation, cosmological parameter tensions, and perturbation analysis are just a few of the various cosmological possibilities we intend to investigate.