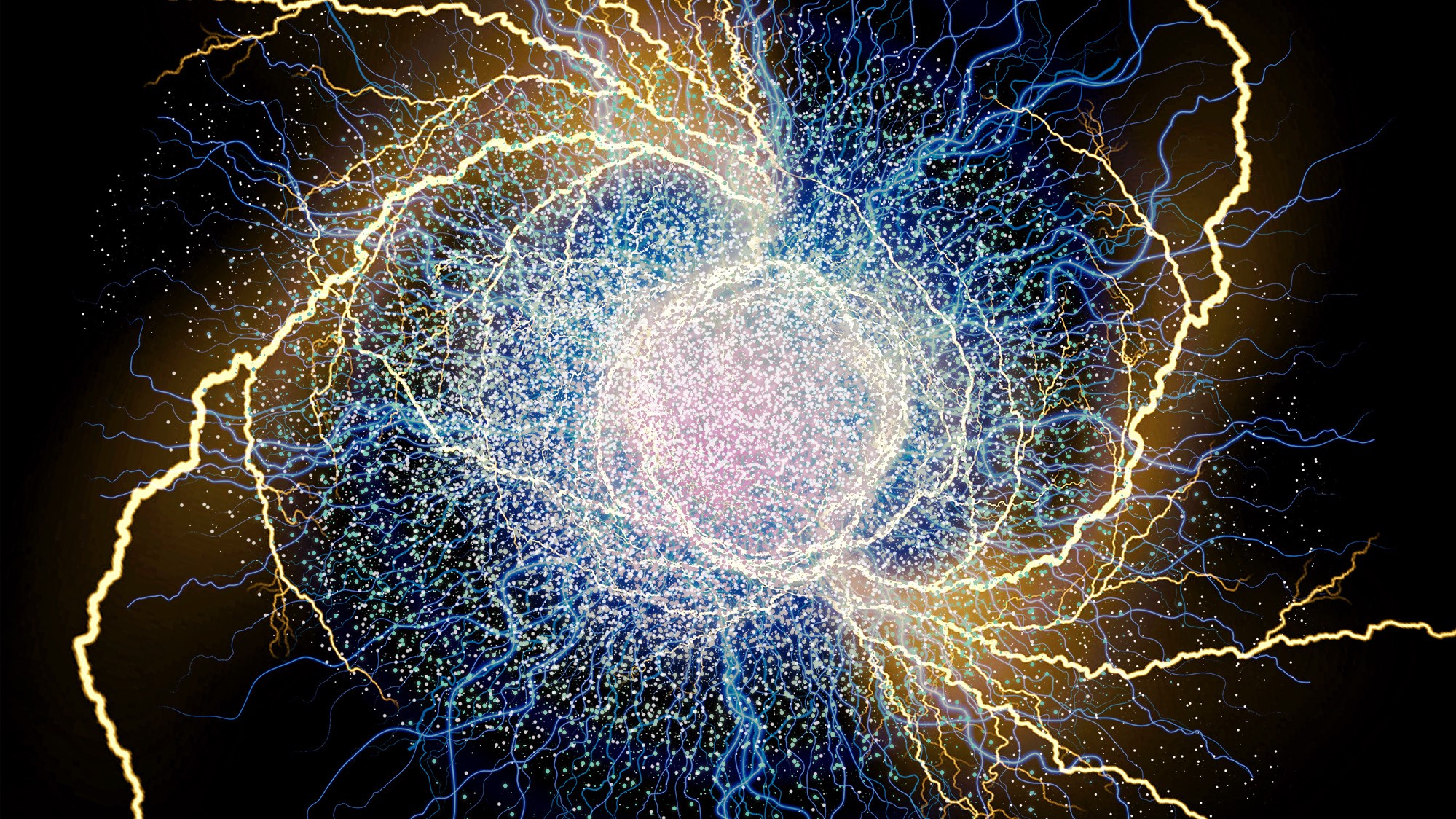 Physicists’ curiosity about neutrinos shows no signs of abating

A recent neutrino experiment shows that the Standard Model is out of date and that there may be an undiscovered elementary particle. This speculative new particle would be a component of dark matter and provide an explanation for why matter predominates over antimatter. In a significant neutrino research endeavor, physicists have once more demonstrated that there is a gap between theoretical predictions and experimental outcomes. There are only two possible explanations for this, and neither of them is insignificant: either there is an elementary particle that has not yet been identified, or the Standard Model, which outlines the principles of particle physics, is no longer valid, as has long been hypothesized. Because of their extremely small and challenging-to-measure mass, neutrinos are exceedingly unique subatomic particles. They are unexpected because the Standard Model, which represents the world of subatomic particles, does not take into account the mass they contain. The three experimentally confirmed flavors of neutrinos are electron, muonic, and tauonic. Because a sterile neutrino would only ever interact with another neutrino, scientists believe there must be a fourth form of neutrino.

Although the existence of the sterile neutrino has not yet been empirically confirmed, scientists have previously found unmistakable signs of it and think that the Standard Model must be expanded to account for it. Even while the sterile neutrino is still only a theory, its ultimate discovery might completely alter physics because it would undoubtedly lead to the development of a new, more intricate Standard Model. The Baksan Experiment on Sterile Transitions (BEST), conducted in the Russian Caucasus Mountains, has discovered the new anomaly between theory and neutrino research. Gallium, a soft silvery metal used to detect neutrinos, was utilized to irradiate an inner and an exterior tank in this experiment using 26 chromium-51-irradiated disks. Scientists can count the number of direct encounters with neutrinos when they are in their electronic flavor by measuring the amount of germanium 71 that is produced when neutrinos strike gallium. The measured rate of germanium 71 production in this experiment was 20–24% lower than predicted by the Standard Model.

If this were the case, we would be able to demonstrate both the presence of sterile neutrinos and the fact that they are massive enough to make up the dark matter that surrounds galaxies. Additionally, it would clarify why there is more matter than antimatter in the universe. The measurement achieved in the most recent experiment was not as ambitious, the researchers note, so this interpretation may need more verification. In any case, Steve Elliott, a member of the Los Alamos Physics Division and the chief analyst of one of the teams analyzing the data, says in a statement that “the results are quite interesting.” Adds he, “This unequivocally confirms the oddity we previously observed in trials. But it’s not immediately clear what this entails. There are now contrasting findings regarding sterile neutrinos. It would also be quite intriguing if the findings show that basic nuclear or atomic physics is misunderstood.”