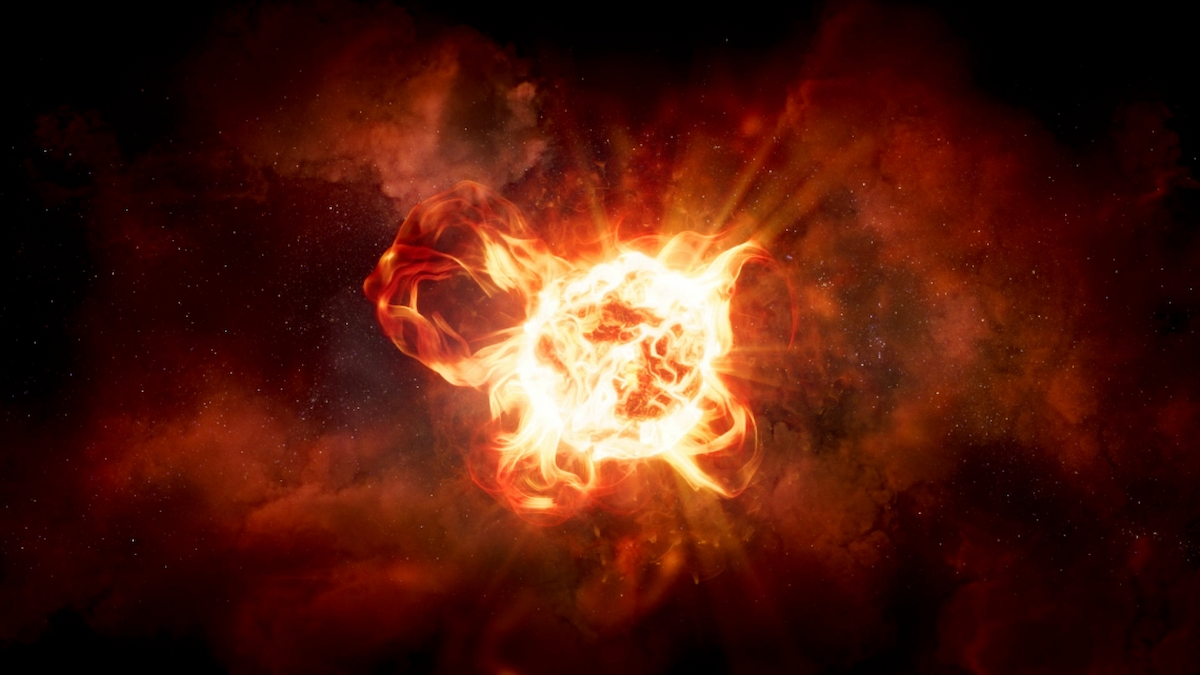 Exclusion of the sterile-neutrino hypothesis by nuclear reaction

Neutrinos are named such because they are electrically neutral and are a type of elementary particle that are mostly created during radioactive decay. Neutrinos permeate the Earth with minimal interaction and are constantly ebbing and flowing all around us. Simply put, they move at the speed of light and are unaffected by magnetic fields. Since neutrinos have so many peculiar characteristics, detecting them is a challenging task.

The question of whether or not neutrinos have mass remains one of the most perplexing about them, despite evidence from a phenomena known as neutrino oscillation suggests they may have a very tiny mass. These mysterious particles start off as one of three types (electron, muon, or tau), and it is understood that during oscillation, they change types. Neutrino oscillation is an intriguing indicator of neutrino mass, which in turn enables flavor switching across the three neutrino flavors, making them highly dependent on one another.

Particle physicists have recently predicted a fourth neutrino flavor, in addition to the currently known three. In the standard model of particle physics, this additional state, known as the sterile neutrino, is the foundation for a variety of new hypotheses and models. Sterile neutrinos are part of the standard leptonic family and exhibit the expected Fermi-Dirac statistics, but they differ from standard neutrinos in that they interact via gravity rather than the electroweak force. Actually, the sterile neutrino is thus named because it cannot engage in weak interaction.

For many years, physicists have tried to find physical proof of the sterile neutrino, but they have been unable. To look into the discrepancy in the antineutrino flow from nuclear reactors that raised questions regarding the existence of a sterile neutrino, the experimental collaboration STEREO (Search for Sterile Reactor Neutrino Oscillations) was founded. However, new data from the STEREO facility suggests that the sterile neutrino is not to blame for irregularities in the neutrino flow from reactors [1, 2], casting considerable doubt on this theory and possibly dealing it a fatal blow.

The STEREO experiment, which ran from 2017 to 2020, gathered data on about 100,000 neutrinos during its lifetime but failed to detect any significant trail of sterile neutrinos. However, the experiment did lead to some desirable discoveries, such as the determination of the antineutrino spectrum coming in from the fission of Uranium-235, which is the most accurate measurement to date. Since STEREO wasn’t designed to do so, it didn’t have to, but the mission did pave the way for exciting new developments in the physics of nuclear reactions in the years to come.

With this report from Nature, a highly respected scientific journal, the sterile neutrino hypothesis may have just taken its fatal blow. Particle physicists have spent years studying the interactions and properties of sterile neutrinos, thus this is obviously a major setback for their field. In light of the evidence at hand, it seems clear that hypotheses predicated on sterile neutrinos were incorrect. While it is true that another viewpoint, expressed elsewhere, sees this new measurement as supporting the conventional model, it is not clear where this viewpoint is coming from or how it is even possible, assuming it has any merit.

In addition, sterile neutrinos have been suggested as a possible source of dark matter in numerous articles published in respected physics journals. Considering the latest results from STEREO, it is clear that the constituency of dark matter is not sterile neutrinos, which is not surprising given the lack of significant empirical evidence in favor of the sterile neutrino or any other particle candidates that the various models proposed are advocating over the years. In reality, prior probes like as the IceCube, MiniBooNe, and its offshoot MicroBooNE have all failed to identify any empirical evidence of sterile neutrinos, leading us closer to the possibility that it can be eliminated from our existing theoretical frameworks for good.