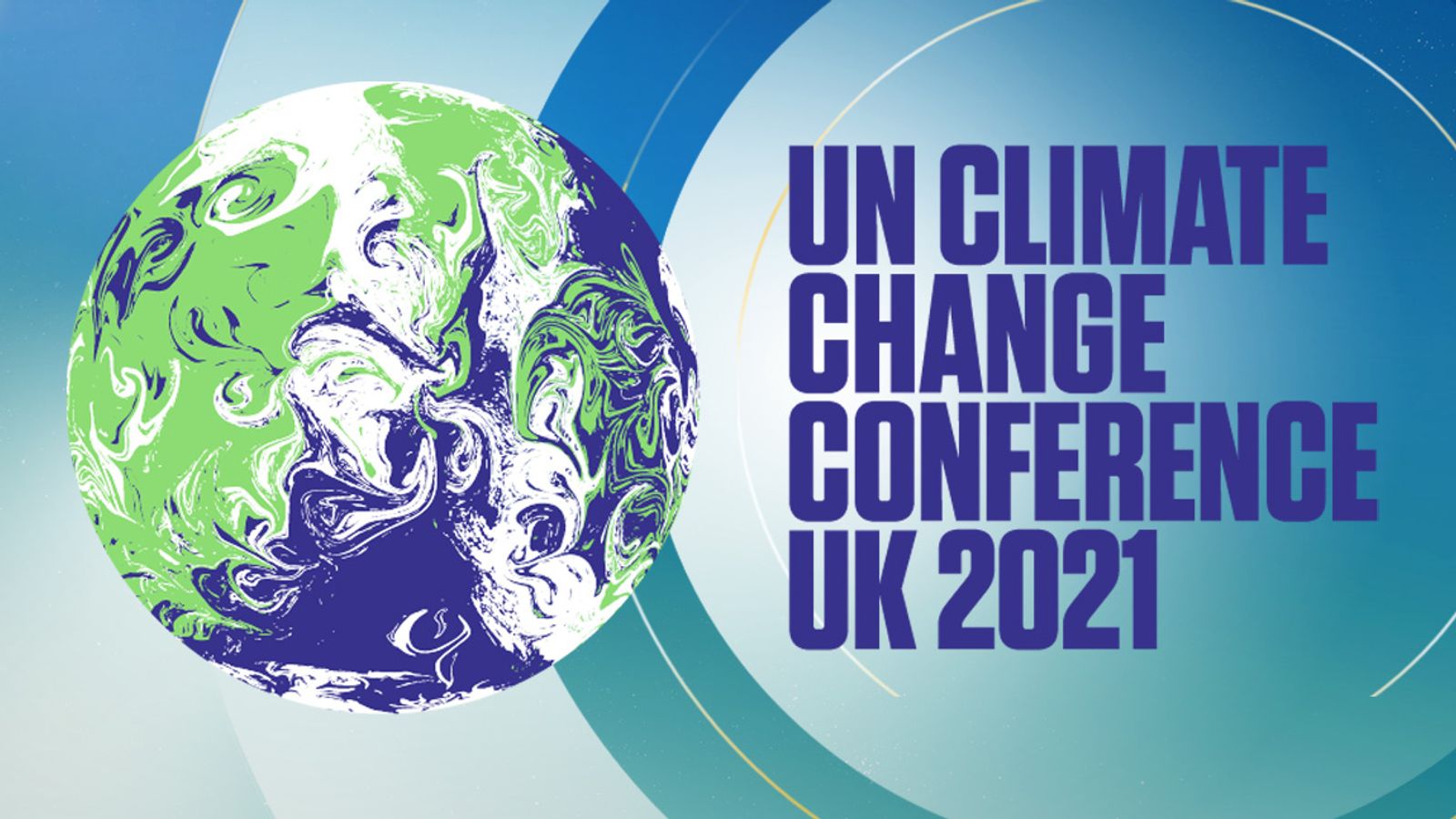 COP26: Britain is working to form a coalition to stop funding fossil fuels and instead promote sustainable energy

On Friday October 1st 2021, Cop26 envoy John Murton and EIB president Werner Hoyer laid out the strategy.
Rather than lowering ambition in pursuit of agreement, they’re using a minilateral approach, enlisting climate leaders to sign onto a bold declaration. That calls for focusing on the Paris Agreement’s toughest goal of limiting global warming to 1.5 degrees Celsius while also eliminating all fossil fuels.

However, there may be disagreements about the joint statement’s text, which has not yet been released. Particularly when it comes to gas, there’s a lot of gray area. A shared effort between developed and developing countries is needed to achieve widespread support, rather than the wealthy countries mandating what is best for the poor. The necessity to eliminate coal as a source of energy is becoming increasingly widespread. Africa’s coal-dependent country, South Africa, announced this week a new 2030 climate objective that calls for more use of renewable energy and a phase-out of the coal sector.

On the other hand, gas is crucial in the energy strategies of several emerging countries.

Consider Nigeria, which has the world’s largest electricity access gap. Increased domestic gas production is backed by the government in order to alleviate electricity shortages and eliminate the use of wood in cooking. Thus, no government or major international financial institution has ruled out the possibility of a future oil and gas boom entirely. Exemptions are included in even the most comprehensive climate legislation.

Countries like Nigeria require convincing that clean alternatives to fossil fuels are both inexpensive and dependable before financial institutions can genuinely move away from them. It would be a decent start if wealthy countries met the long-overdue climate financing objective of $100 billion annually. Furthermore, coal and gas are now costly and unreliable in many parts of the world, making them a poor choice for energy. Due to a shortage of coal, China may soon be without power. This winter is expected to be expensive for the European Union in terms of heating costs.

High prices will encourage mining and drilling in the short run. In the long run, the price increases highlight the advantages of lowering energy consumption and supplying it using wind and sunlight.

There is still space for hope, though. Scientists around the globe are hard at work and a breakthrough kind of renewable energy is emerging. In the not-too-distant future, so-called “neutrinovoltaic” devices could power every electrical item on the planet, ushering in the age of „perfect electricity,“ according to Neutrino Energy Group founder Holger Thorsten Schubart. Neutrinovoltaic is seen by many as the evolution of photovoltaic cells.

Neutrinovoltaic devices are supposed to first augment existing power sources, but hopes are that this energy generating technology will ultimately progress to the point where it can completely replace present power sources. Neutrinovoltaic devices generate power from particles like neutrinos and other invisible radiation, which are created by both the cosmos and electrosmog, in the same way as thermoelectric generators generate electricity from ambient temperature fluctuations and photovoltaic cells generate electricity from photons. Simple devices can already be powered by neutrinovoltaics, and once scaled up, this revolutionary technology will be able to power bigger equipment.

The major scientific problem is to provide a steady supply of power in the most efficient manner feasible. Although it is naturally simpler to control the energy required to operate tiny devices, advances in energy management algorithms have made bigger devices more efficient in recent years.

When electronic gadgets are no longer in use, these algorithms put them into sleep mode fairly instantly. While devices are in standby mode, the latest energy algorithms substantially minimize the amount of power they require when they are not in use. These two breakthroughs, when combined, significantly cut the power consumption of the most energy-intensive gadgets.

The development of improved intelligent power management protocols will have a significant influence on the amount of time it takes to bring neutrinovoltaics into the mainstream. Developers of products that employ neutrinovoltaic technology will need to carefully balance the quantity of energy that this new power source can create with the amount of energy that electronic gadgets use.

Engineers and entrepreneurs from all around the world are collaborating to create electrical gadgets that consume less power. The relevance of neutrinovoltaic technology in the global economy will rapidly grow as electronic gadgets become more energy-efficient.

The Neutrino Energy Group is already hard at work building the first neutrinovoltaic energy generator for home use. NEUTRINOVOLTAIC, as well as the increasingly durable gadgets that will follow in its wake, will herald in a new era of power consumption on the globe.