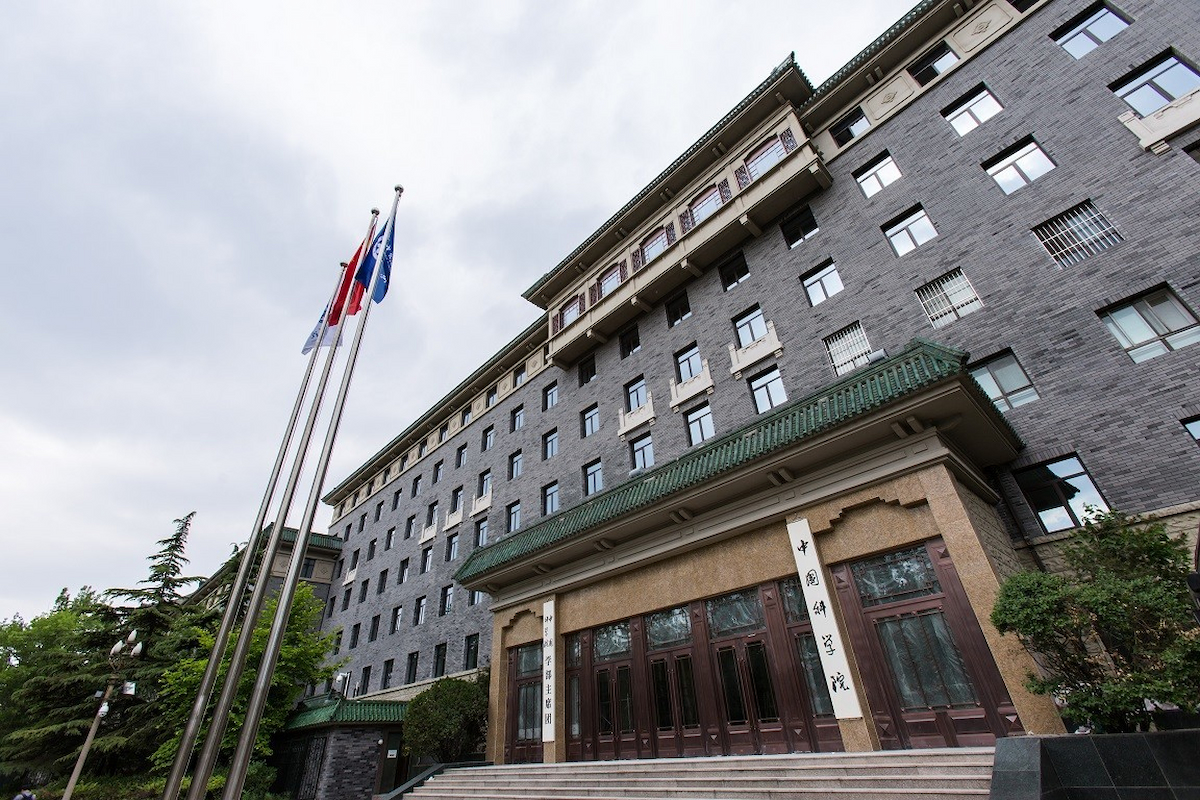 In order to assist the world in achieving its sustainable development goals, Chinese scientists will advance basic science research and generate fresh inventions. The UN General Assembly passed a resolution declaring 2022 the International Year of Basic Sciences for Sustainable Development in December of last year. Since then, more than 100 organizations have staged celebrations and events to acknowledge and honor the contribution that basic research has made to the achievement of the sustainable development objectives by the year 2030. According to Wang Yifang, director of the Institute of High Energy Physics of the Chinese Academy of Sciences, particle physics is one of the basic science disciplines to which Chinese scientists have recently made contributions.

The internet, nuclear power plants, and medical devices used to diagnose and treat cancer are just a few of the important innovations that have resulted from particle physics, despite the fact that it may seem like an abstract subject that people find challenging to understand and relate to, according to experts. The constituent particles highlighted in the Standard Model of particle physics have all been discovered since the field’s inception in the 1950s, leading some researchers to speculate that particle physics is nearing its end, Wang said. Chinese scientists may contribute by putting forward important questions and fresh ideas for future development as the Standard Model of particle physics enters a transitional stage, according to the statement.

With the establishment of the Beijing Electron Positron Collider in 1984, which was later updated in 2009, China started doing particle physics experiments. According to Wang, the equipment has contributed to a number of particle physics breakthroughs. Neutrinos are the most prevalent particles in the cosmos, yet they seldom interact with anything because of their incredibly low mass and lack of an electric charge, earning them the moniker “ghost particles.” Chinese scientists are making progress in this area as well. In 2013, fresh details on neutrino oscillation were found by the Daya Bay Reactor Neutrino Experiment in the Guangdong province. The discovery stunned the physics community throughout the world.

Wang said that China is constructing the Jiangmen Underground Neutrino Observatory, an even larger neutrino experiment. A gigantic glass ball measuring 13 stories tall and 700 meters in diameter is part of the scientific infrastructure located underground. It will be finished the following year. According to renowned nuclear physicist and Chinese Academy of Sciences academician Zhan Wenlong, nuclear energy can significantly contribute to China’s efforts to establish carbon neutrality by 2060 and its objective of peaking its carbon dioxide emissions by 2030. New discoveries in the fundamental sciences, like as particle physics and materials science, will be necessary for the next generation of nuclear technology, he said.