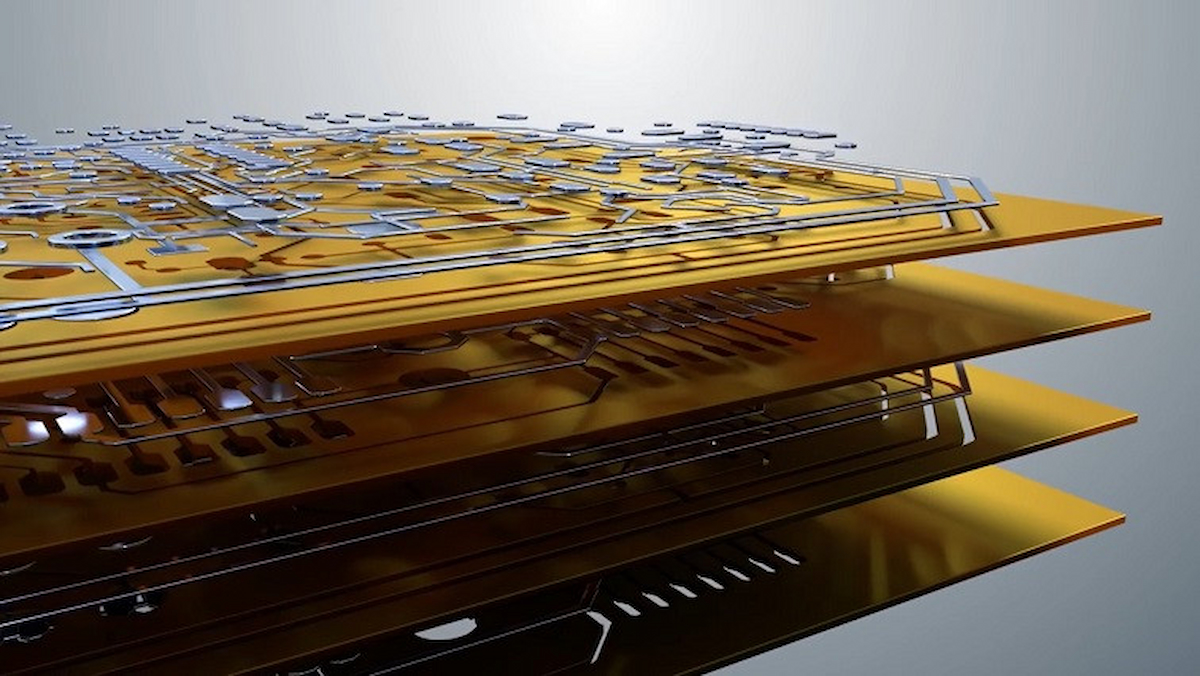 With two lasers, 3D microprinting can be done as fast as lightning

The purpose of many different types of 3D printing methods is to create objects made of plastic in a precise, speedy, and cost-effective manner. However, speed and high resolution remain a technological barrier. A research team from the Karlsruhe Institute of Technology (KIT), Heidelberg University, and the Queensland University of Technology (QUT) has come a long way toward reaching this goal. It invented a laser printing technology that, in the blink of an eye, is capable of creating parts that are micrometers in size. The work was presented in Nature Photonics by the multinational group of researchers.

Stereolithography 3D printing is currently one of the most common additive manufacturing technologies for plastics, both for private and industrial uses. The layers of a three-dimensional object are projected one at a time into a container that is filled with resin in the process known as stereolithography. UV radiation is responsible for curing the resin. However, earlier stereolithography technologies are sluggish and have too low a resolution. An alternative that is both quick and capable of producing high-quality results is the light-sheet 3D printing method, which is utilized by the researchers at KIT.

Blue light is projected into a container that is filled with a liquid resin in the process known as light-sheet 3D printing. The resin is prepared for activation by the blue light. The additional energy required to cure the resin is supplied by a beam of red laser light during the second step of the process. However, 3D printing can only produce fast resins that swiftly revert from their pre-activated condition to their original state. After that, printing on the subsequent layer can begin. As a consequence of this, the return time is what determines the amount of time that passes in between each consecutive layer, and consequently the printing speed. According to the study’s first author, Vincent Hahn, who works at the Institute of Applied Physics at KIT, “the return time for the resin we utilized was less than 100 microseconds, which allows for high printing speeds” (APH).

The researchers developed a specialized 3D printer so that they could take advantage of the new resin. The images that are projected into the liquid resin by this printer are done so with the assistance of blue laser diodes and a display that combines a high frame rate and a high resolution. The beam from the red laser is shaped into a thin “light sheet,” and it crosses the beam from the blue laser in a vertical direction within the resin. The team was able to build micrometer-sized components using 3D printing technology in a matter of a few hundred milliseconds, which is equivalent to the blink of an eye. However, this shouldn’t be the end of it: according to Professor Martin Wegener of APH, “with more sensitive resins, we could potentially utilize LEDs instead of lasers in our 3D printer.” “Ultimately, we aim to be able to print three-dimensional objects that are centimeters in size while keeping the precision at the micrometer level and printing at fast speeds.”

The publication was created inside the confines of the KIT and Heidelberg University’s collaborative “3D Matter Made to Order” Cluster of Excellence, which was responsible for its production. Junior Professor Dr Eva Blasco, a group leader at the Institute of Organic Chemistry and the Institute for Molecular Systems Engineering and Advanced Materials, was active on the part of Heidelberg University.