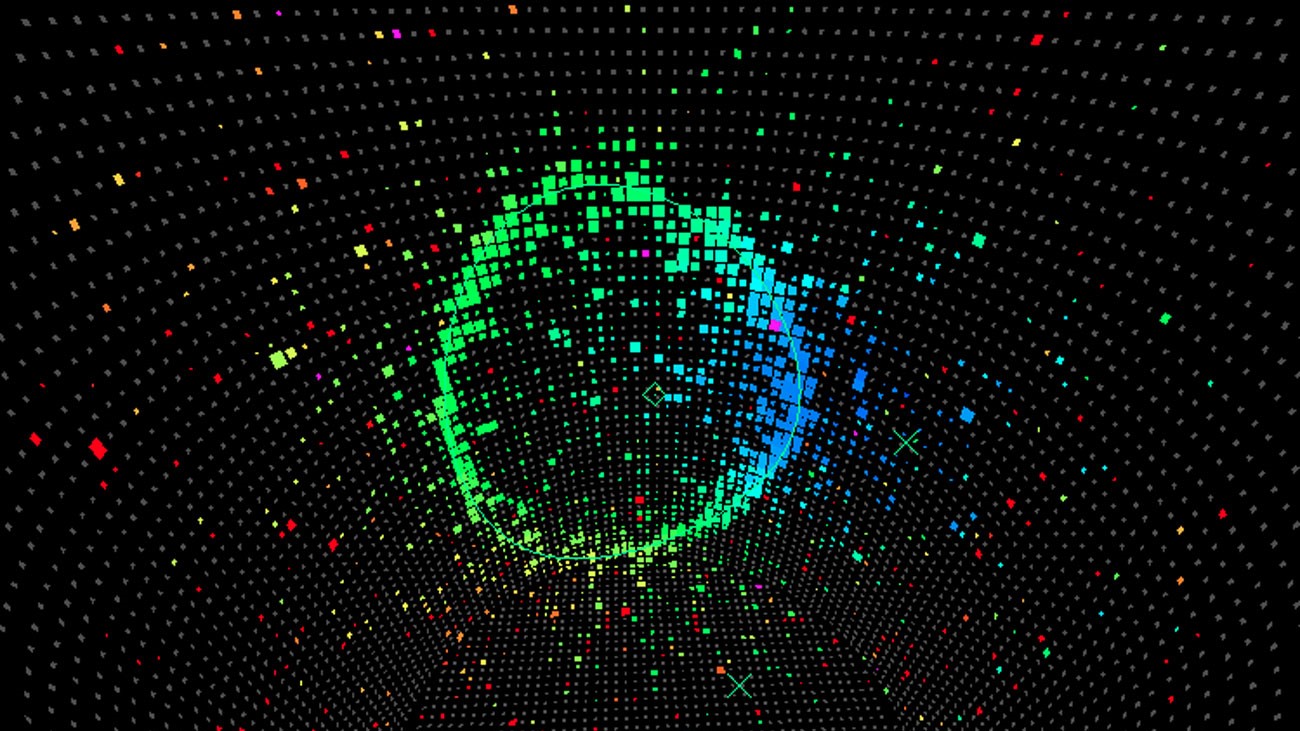 What is the purpose of a neutrino detector?

Our ability to produce powerful particle beams and large, sensitive detectors has been made possible by the measurement of neutrinos. Since neutrino detectors are capable of detecting a wide range of other theoretical particles in addition to neutrinos, it turns out that this combination is exactly what you need to search for them. Neutrinos are minuscule, neutral, nearly massless particles, also known as “ghost particles.” Although they are constantly whizzing past us and hardly ever interact with anything else, they might contain the answers to why the universe is structured the way it is. The neutrino has continued to astound us with new strange behaviors that we are still attempting to fully understand since it was first proposed to “fix” a problem with existing theories’ inability to explain experimental data. We construct massive detectors with masses typically between hundreds and thousands of tons, but occasionally even larger, in order to measure such elusive particles, and we aim powerful particle beams at them. Large absorbers are used to block all but neutrinos from passing through to our detectors. More neutrinos will be visible the larger the detector and the stronger the beam.

With practice, we have mastered the art of creating neutrino detectors that are not only big but also extremely sensitive. Numerous particles are created when neutrinos interact in a detector. More measurements of these will increase your understanding of the neutrino that interacted. We want to measure as many neutrinos as we can, and we want to measure them as well as we can, in order to comprehend their behavior. As many of the interaction products as possible can be precisely measured by modern detectors. The neutrino type (also known as the flavor), the neutrino energy, and the neutrino direction can all be identified as a result. It turns out that when you combine a powerful beam of nearly invisible particles with a large, highly sensitive detector, you have the makings of the ideal experiment to look for a variety of additional theoretical particles. Many hypothetical particles, including millicharged particles, heavy neutrinos, magnetic monopoles, and dark matter, have been proposed to fill in gaps in our knowledge of the universe, much like the original need for the neutrino. It makes a lot of sense to examine the data from our large and sensitive neutrino detectors in search of hints of additional new physics since these theoretical particles must generally be difficult to detect, similar to the neutrino (otherwise we would have seen them already).

These particles include some of the most sought-after answers to theoretical conundrums. Heavy neutrinos are required in some theories to balance the extremely small mass of the neutrino, and dark matter is required to explain the rotation of large galaxies (amongst other reasons, to hypothesise their existence). Similar to a regular neutrino, these “heavy” particles might show up in the beam, but because of their weight, they would move more slowly and reach the detector later. We can look for this kind of delayed signature by observing interactions that are similar to neutrinos after the neutrino beam has passed. It is possible that some particles will decay inside detectors instead of interacting at all as is expected. This decay would have suspicious similarities to a neutrino interaction. The nucleus of an atom will be affected by a neutrino’s interaction with it because it may’recoil’ from the interaction or spit out protons and neutrons as a result of the disturbance. If the detector is sensitive enough to distinguish between different particles and decaying particles, the latter can be found among the neutrinos.

Some detectors can even detect the potential presence of additional particles. “Millicharged particles” is one illustration. Such a particle interacts much less with a detector because it has a much lower charge than a neutrino, which is an electrically neutral particle. These would have a similar appearance to muons or electrons, but much fainter. In a small detector, they would appear to be random noise due to their faintness, but a focused search in a large neutrino detector would be able to find them (depending on how small their charge is, of course). Other such fictitious particles that we can search for are “magnetic monopoles,” which would behave like a magnet with one end removed, leaving only a north or south pole. Such particles are predicted by a number of theories, but it is difficult to determine their characteristics theoretically; once more, the best bet is probably a sizable, highly sensitive detector. Since its discovery, the neutrino has only continued to astound us. It was initially proposed as a solution to a conundrum. We have developed experiments that are now sensitive to potential solutions to other issues because we want to understand neutrinos better. We anticipate new surprises from these detectors with anticipation.