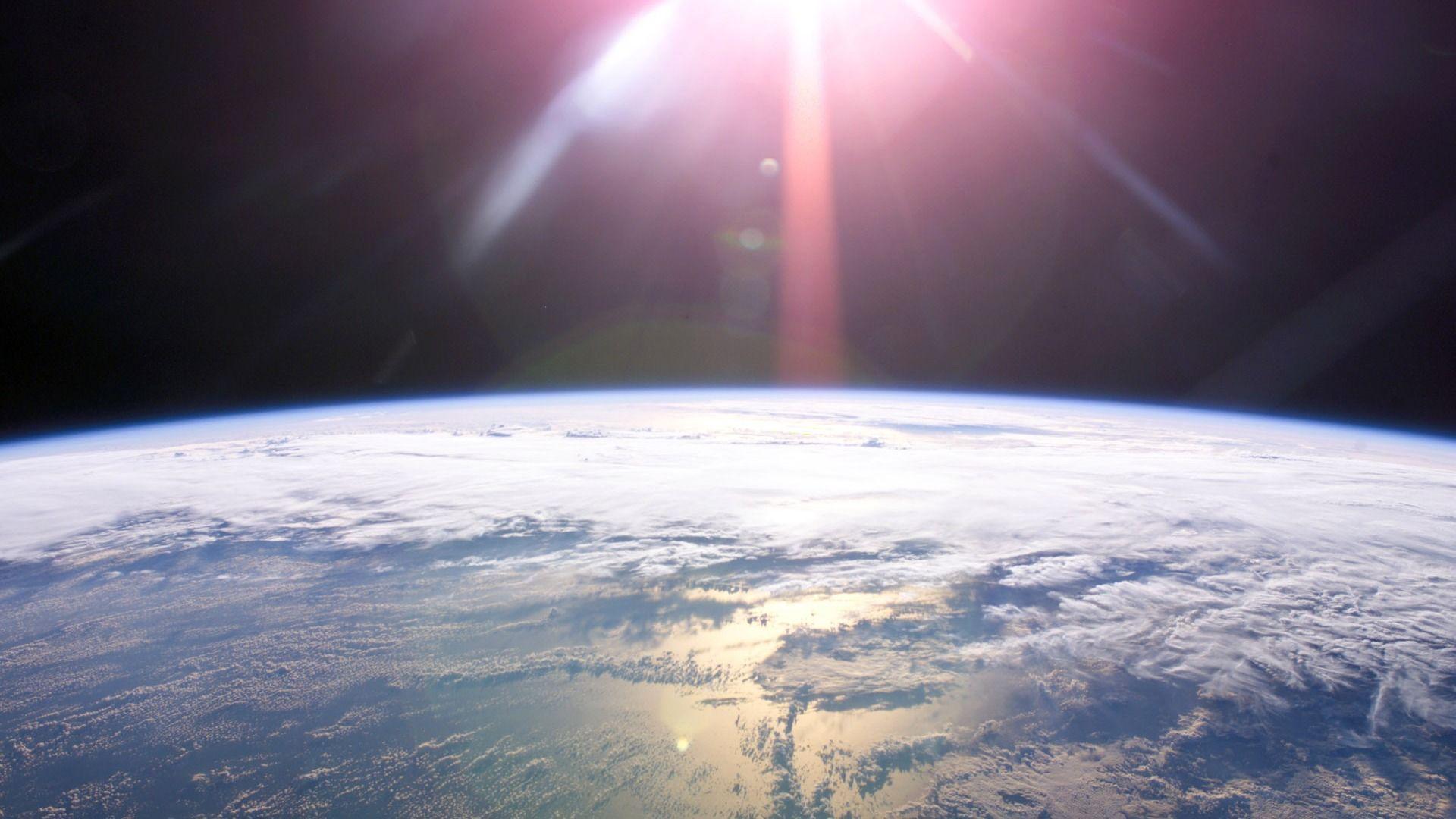 The Explorers Program at NASA has chosen to investigate four mission proposals. Proposed missions range from in-depth studies of nearby stars and galaxies to observations of faraway clusters of galaxies.

“NASA’s Explorers Program has a rich heritage of supporting creative approaches to excellent science,” said Thomas Zurbuchen, assistant administrator for NASA’s Science Mission Directorate at NASA Headquarters in Washington. The plans are “inspiring in their scope and originality to investigate the unknown in our cosmos,” according to the authors.

To bridge the gap between NASA’s larger space research missions, the Explorer missions conduct targeted investigations and equipment development. The proposals were chosen through a competitive process based on their scientific merit and the viability of their proposed development strategies.

The two Medium Explorer teams chosen at this point will each get $3 million to fund a mission concept study that will take place over the course of nine months. Each mission of the Astrophysics Medium Explorer can cost no more than $300 million (not including the cost of the rocket). These are the winning suggestions:

In two wavelengths of ultraviolet light, UVEX would map the whole sky, revealing previously unknown details about galaxy formation, evolution, and stellar death. In order to detect ultraviolet light from the explosion that follows a gravitational wave burst created by colliding neutron stars, the spacecraft would need to be able to rapidly repoint. UVEX’s ultraviolet spectrograph would allow for in-depth research into big stars and stellar explosions.

Rapidly reorienting the STAR-X spacecraft would allow it to focus its sensitive wide-field X-ray instrument and ultraviolet telescope toward fleeting cosmic sources like supernova explosions and active galaxies. By combining infrared images from NASA’s forthcoming Roman Space Telescope with data from deep X-ray surveys, astronomers will be able to reconstruct the history of large clusters of galaxies and the hot gas that has been trapped within them. William Zhang, of NASA’s Goddard Space Flight Center in Greenbelt, Maryland, is the main researcher. Two Mission of Opportunity teams will receive $750,000 each to conduct a concept study of potential implementation over the course of nine months. A maximum of $80 million has been allocated for each NASA Mission of Opportunity. These are the winning suggestions:

Due to its position in space between Earth and the Moon, MoonBEAM would be able to monitor the entire sky at any given time for gamma ray bursts from faraway astronomical explosions and quickly notify other observatories so they could investigate. Because of its orbit, MoonBEAM would detect gamma rays before or after telescopes on Earth or in low orbit, allowing astronomers to more precisely locate the gamma-ray source in the sky. Chiumun Michelle Hui, of NASA’s Marshall Space Flight Center in Huntsville, Alabama, is the lead researcher.

LEAP, which would be installed on the ISS, would investigate gamma-ray bursts produced by the merger of compact objects or the violent death of a large star. Polarization, or vibration, of the high-energy gamma-ray radiation can be used to differentiate between different hypotheses about the jets’ origins. Mark McConnell, from the University of New Hampshire in Durham, is the lead researcher.

NASA’s Explorers Program has been running the longest. Space science experiments pertinent to Science Mission Directorate astrophysics and heliophysics projects will be led by principal investigators and will take use of the program’s frequent, low-cost access to space.

More than 90 missions have been launched as part of the Explorers Program since the launch of Explorer 1 in 1958, which discovered Earth’s radiation belts. These missions range from the relatively small-scale to the extremely large-scale, and include the aforementioned Uhuru and Cosmic Background Explorer (COBE), both of which resulted in Nobel prizes for their respective teams of scientists.

NASA Goddard oversees a wide range of research and exploration activities for Earth studies, space weather, the solar system, and the cosmos on behalf of NASA’s Science Mission Directorate in Washington.