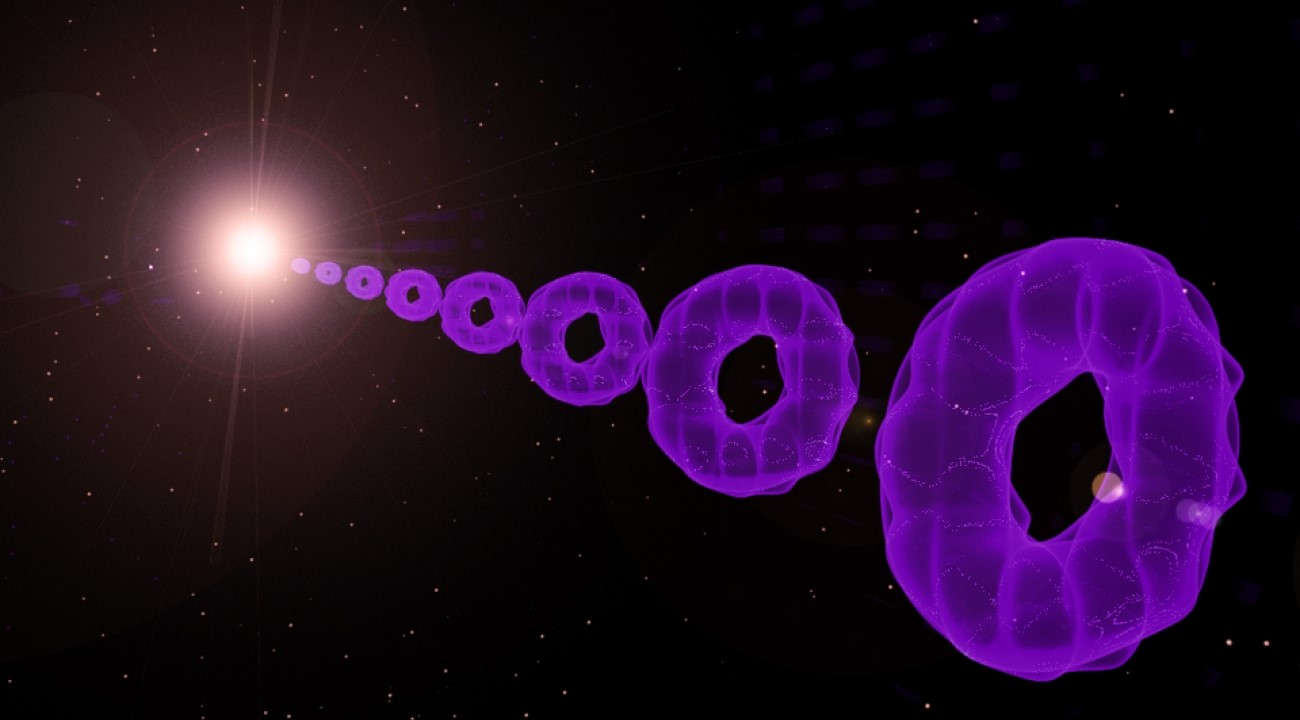 The truth of cosmic inflation is in question

Astrophysicists have come to the conclusion that cosmic inflation, which is commonly believed to have occurred shortly after the Big Bang, the enormous “explosion” that created the universe, never took place. Cosmic inflation is a period in the universe’s early history during which space-time exponentially expanded. These astrophysicists are from Harvard University, Trento University, and Cambridge University in the UK, Italy, and the US, respectively. According to Sunny Vagnozzi, Avi Loeb, and their colleagues, the discovery of a specific signal in the cosmos would demonstrate that cosmic inflation never took place. Their research has led them to the conclusion that the signal in question—known as the cosmic graviton background—can be detected if it exists, though creating the technology to do so will be extremely difficult.

The alleged constituents of gravity are called gravitons. The so-called hot Big Bang model’s various details have been explained by cosmic inflation. Additionally, it explains how quantum fluctuations led to the development of our universe’s structure. When the first measurements of the cosmic microwave background, the universe’s oldest light, made by the astronomical satellite Planck were published in 2013, some scientists questioned the validity of cosmic inflation. According to Loeb from Harvard University, “the Planck satellite results were presented as a confirmation of cosmic inflation when they were announced.” However, some of us contended that the findings might actually be indicating the opposite.

Along with Paul Steinhardt and Anna Ijjas, Loeb was one of the researchers who argued that cosmic inflation added more problems than it resolved and that it was time to consider alternative theories for the origin of the universe based on the findings of the Planck satellite. For instance, it might not have originated from nothing but rather as a rebound from an earlier contraction of the universe that reduced it to a very small point. The Planck satellite’s maps of the cosmic microwave background show the earliest period of the universe that we can “see,” 100 million years before the birth of the first stars. Further back is obscured from view.

See also  The vast quantum riddles of black holes are finally being revealed.

By examining neutrinos, the most prevalent of all the particles in the universe with mass, it may be possible to detect even older signals from the universe. Neutrinos are nearly massless particles. From about one second after the Big Bang, when the temperature had dropped to “only” ten billion degrees, neutrinos can move through concentrations of matter with little resistance. The universe of today must contain a large number of neutrinos from that era. According to the new study’s authors, gravitons can be used to trace the history of the universe even further in the past.

A fraction of a second so brief that it is the shortest time interval in physics, according to Loeb, the universe was already transparent to gravitons from the very first instant of the universe’s existence. It is referred to as Planck time. There must be some trace of the extremely high temperature of the universe at its infancy, which can be seen as a gravitational thermal radiation “fossil” background with a temperature just a few degrees above absolute zero. The absolute zero point, or minus 273.15 degrees Celsius, is the lowest temperature permitted by the laws of physics. The cosmic graviton background would be this observable remnant.