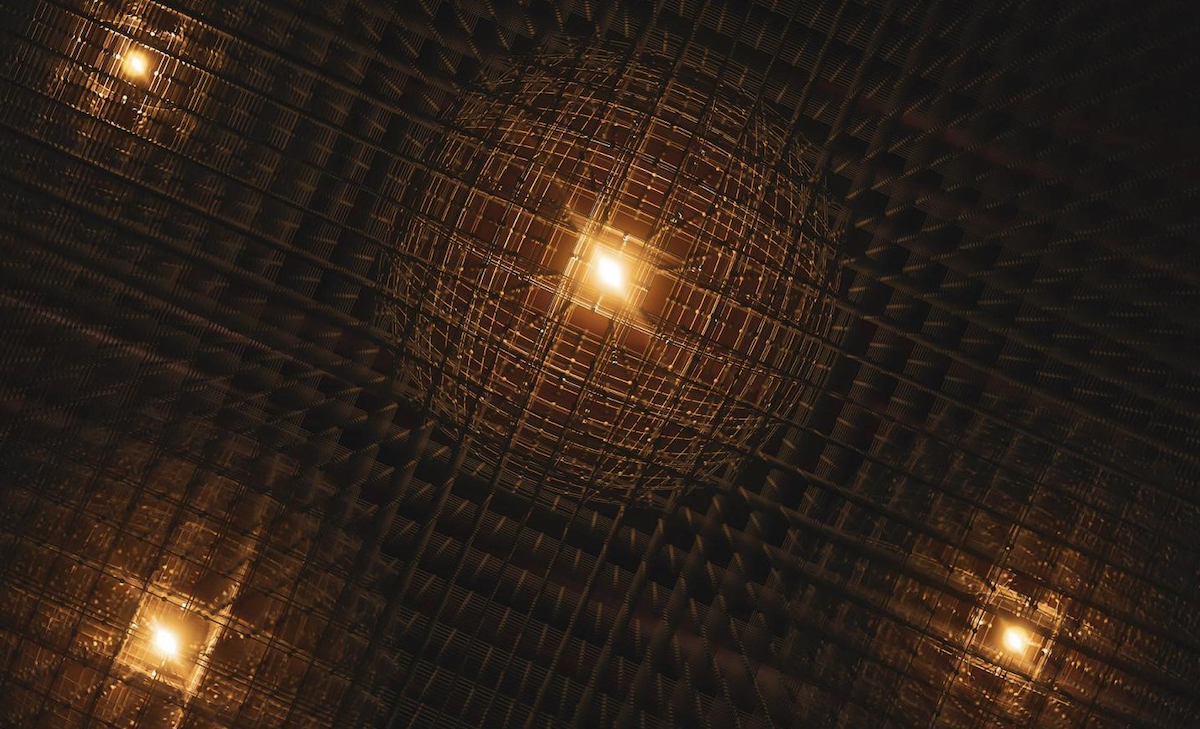 The stabilization of polarons paves the way for new physics

The method is known as density functional theory (DFT). It is used to explore the electronic structure of many-body systems such as atoms and molecules in physics, chemistry, and materials science. DFT is a powerful method for performing ab-initio material simulations by simplifying the consideration of electron interactions. However, DFT is sensitive to false interactions of the electron with its self, known as the “self-interaction problem,” which leads to inaccurate descriptions of polarons, which are frequently destabilized.

EPFL physicists have developed a new way to addressing a major weakness in a well-established theory used by physicists to explain electron interactions in materials. They developed a theoretical model for electron self-interaction that solves the polaron localization problem in density functional theory.

Simply said, the approach may answer the long-standing problem of electron self-interaction when researching polarons, which are quasiparticles formed by electron-phonon interactions in materials. One of quantum physics’ numerous quirks is its ability to represent particles and waves. A common example is the photon, a light-related particle.

Electrons can be seen as waves that spread throughout the system in organized structures known as crystals, creating a very harmonic picture. As electrons move through the crystal, ions are periodically arranged in space. If an electron is added to the crystal, its negative charge may cause the ions around it to migrate out of their equilibrium locations. The electron charge localizing in space and connecting to the crystal’s surrounding structural distortions, or “lattices,” would produce a new particle known as a polaron.

“Technically, a polaron is a quasiparticle, made up of an electron “dressed” by its self-induced phonons, expressing the quantized vibrations of the crystal,” stated Stefano Falletta of EPFL’s School of Basic Sciences. Polaron stability results from a conflict between two energy contributions: the benefit from charge localization and the expense from lattice deformation. When a polaron destabilizes, the additional electron delocalizes across the system, while the ions return to their equilibrium positions.”