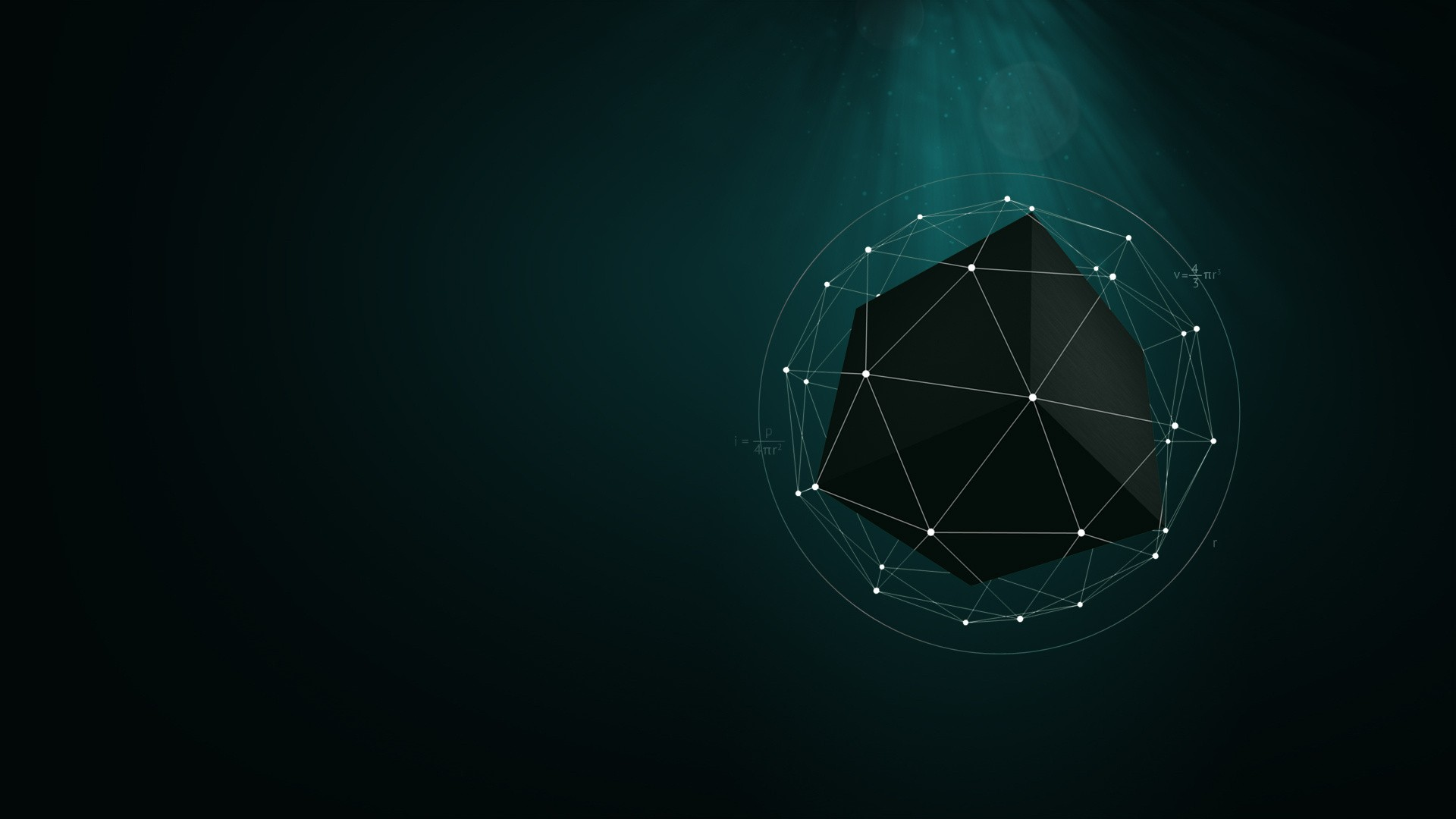 Shortly before his death, renowned physicist Stephen Hawking suggested that neutrinos were humanity’s only hope of escaping a looming energy crisis that threatened to forever end the history of human progress. While neutrino radiation may be invisible, it is a potentially limitless source of energy, and scientists have taken the first steps towards harnessing it for applications.

But is it possible to convert neutrinos into electricity?

Until recently, despite extensive research by scientists in various countries, no specific answer has been given, although scientists believe that neutrino particles that pass through the Earth in 1 day at a rate of 60 billion particles per second through 1 cm2 of the Earth’s surface have more energy than all the remaining fossil fuels combined. Solving the problem of converting neutrino energy into electricity would allow access to unlimited amounts of clean, renewable energy.

Nikola Tesla, the discoverer of the alternating current electricity and inventor of remote control and asynchronous motors, was one of the first scientists to suggest that an invisible and infinite source of electricity exists beyond the reach of our technological development. Since then, much time has passed and science has gained much knowledge to look at neutrinos as a source of electricity, although even now the scepticism of not only the layman but many scientists prevail over the success of work to convert the radiation of the invisible spectrum of radiation into electricity.

Bringing the ghost particle to life

Recent research has confirmed that neutrinos have mass, a fact that has real potential to affect the lives of everyone on Earth. A partnership between German and US scientists in neutrino research, combining intellectual powers and strong financial backing through the German-American Neutrino Energy Group in 2008, has led to the development of tools for using invisible light spectrum particles, like neutrinos and other non-visible radiations, to generate energy. The company has now developed such a device for powering homes, called the Neutrino Power Cube.

See also  Neutrinos have the potential to rescue the cosmos

Currently, electricity generated in power plants is transported through power lines for hundreds of kilometres, resulting in significant energy losses. The Neutrino Power Cube allows it to be installed directly at the place of energy consumption, which eliminates power loss. The current Neutrino Power Cube prototypes with its 7 generating units generate 7 kWh of power but up to 2kWh of this power is used for internal needs. The Neutrino Power Cube has several outputs with different power ratings both for DC and AC 220 V and 380 V, which results in a power loss when the power generated is converted by the electronics.

The geometrical dimensions of the Neutrino Power Cube, which includes 7 generating modules and control elements along with the electronics for converting the generated current, make it easy to place it inside a residential area. On request, the power output can be increased by connecting additional generating modules.

“An electro-generating module is a set of compressed electro-generating wafers housed in a separate enclosure. The electro-generating plate is a metal foil with a multi-layer nanomaterial made of alternating layers of graphene and silicon with the addition of alloying elements on one side. The coated side of the metal foil is the positive pole and the uncoated side is the negative pole. The vibrations of the graphene atoms under the influence of Brownian motion are amplified by the external influence of the surrounding radiation fields, including neutrino flux, which causes a resonance of the vibrations of the graphene atoms which is captured in the form of a direct electric current. The atomic vibrations in resonance allow for enhanced electron recoil in contact with doped silicon. Graphene is a material that converts the energy of radiation fields, including neutrino flux, into electric current”.

There is also a very important feature of the effect of invisible spectrum radiation fields on the nanomaterial invented by the scientists of the Neutrino Energy Group: the neutrino is only one of the many factors that affect the magnitude of the vibrations of the atoms of graphene that make up the multilayer nanomaterial, although it is very important. There are many different radiations in the ambient space that also affect the vibrations of graphene atoms, like the temperature of the air at the location where the Neutrino Power Cube is placed.

While a technological leap of this magnitude may seem too improbable to be believed, people around the world will begin to use neutrino energy to generate electricity on a large scale within the next few decades. To add further credence to the evidence that neutrinos have real potential to change the world, the US Department of Energy released a statement in February 2018 confirming that neutrinos interact with other material objects.

While some still see a future in the use of fossil fuels, others have already begun to create technologies that will have a global impact on the world as we know it now. For example, the Centre for Materials for Electronic Technology (C-MET), one of the world’s leading metamaterials centres in Pune, India, has announced a deepening collaboration with Neutrino Energy Group. The collaboration aims to develop The Car Pi, an electric vehicle based on an emerging metamaterial to make its body, which will convert the very energy of neutrinos, electromagnetic waves, temperature variations, electrosmog and other natural and artificial invisible radiations. The initial budget for the collaboration was USD 2.5 billion. This revolutionary innovation in the automotive industry will change the automotive world forever.

In such an innovative development, one can see a direct confirmation of the assumption made by the great physicist Stephen Hawking about the crucial role of neutrinos in solving global energy problems; theory is being transformed into reality by the application of the neutrino particle energy, among various types of invisible spectrum, with the participation of talented scientists, engineers and technicians in the Neutrino Energy Group, which is now implementing plans to introduce the technology into the Russian market as well.