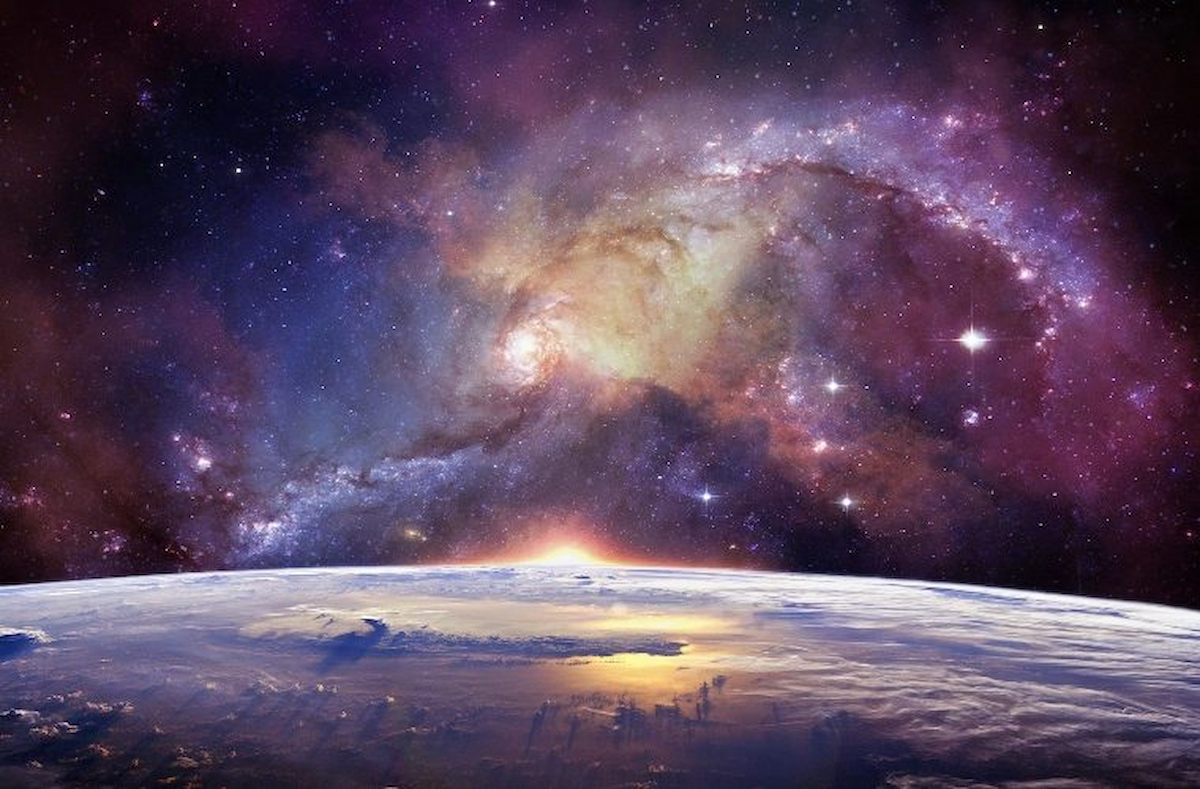 We may observe everything that emits or reflects light, such as stars, galaxies, and nebulae, using various telescopes. But there is a lot more in our cosmos that we cannot see. An unparalleled observatory is being proposed for construction in the Colca Canyon by an international team of experts to help solve this riddle (Arequipa, Peru). Their objective was to collect intangible cosmological particles. These are neutrinos, elementary particles that move almost as quickly as light and have no electric charge, allowing them to pass through solid objects. Neutrinos have a very small mass.

The three elements of the invisible universe are neutrinos, black holes, and dark matter, according to Peruvian physicist Dr. Carlos Argüelles, a professor at Harvard University and one of the project’s founders. He says this is because we only know about their existence because of the effects they have on their surroundings. Most of the neutrinos that have been found thus far originate from the Sun and from intense occurrences like supernovae or the galactic centers where radiation jets are ejected. Another source that generates these particles, albeit at much higher energies, is also thought to exist. To collect these extremely high energy neutrinos, TAMBO was created (UHE). Since they can interact with the radiation left over from the Big Bang, the explosion that created the universe some 13.8 billion years ago, these are the ones that the scientific community is most interested in finding.

Since science has not yet been able to explore the oldest epochs of the cosmos, these cosmic messengers can give us knowledge from those times. According to Dr. Alfonso Garcia Soto, a Harvard postdoctoral researcher and member of the team, “We know from theory that these neutrinos should be there, but we haven’t discovered them yet.” The biggest neutrino detection projects, like the Antarctica-based IceCube, use sensors embedded in the ice to watch for neutrinos. UHE neutrinos can be absorbed by the Earth’s surface or pass unobserved amid other particles, making the hunt for them more difficult. So, in order to “hunt” for them, some form of trap is needed. The team behind TAMBO, which included researchers from Harvard, Caltech, the Pontificia Universidad Católica del Per (PUCP), the Universidad Nacional San Agustn (UNSA), and other institutions, came up with that exact idea after realizing that the relief of this Andean corner was perfect for their project.

The neutrinos pass through one of the canyon walls as they approach the earth’s surface skimming. These four kilometers of granite act as a filter to keep muons, which are significantly heavier than neutrinos and more easily absorbed by this wall since they are brought in with cosmic rays. Neutrinos aren’t they also absorbed? There is one kind of them known as the tau neutrino, and it is a little disobedient. “Even if they are taken up by the earth, they still create a particle that produces another tau neutrino. We refer to this as “regeneration.” “According to Garca Soto. The tau neutrino can interact with the atoms as it travels through the rock, causing a phenomenon known as “charged current,” which transforms it into a large particle with an electric charge that exits the wall and eventually disintegrates to produce this and other small particles once more. This stream of particles reaches the hillside in front, where dozens of water tanks will be installed that are sensitive to Cherenkov light, a radiation created when a neutrino collides with the liquid’s atoms.

To verify the neutrino’s origin, scientists will measure its energy and other characteristics in the control room. One of the most eagerly anticipated events in physics would be the discovery of ultrahigh-energy neutrinos, which are connected to the leftover radiation from the Big Bang. Garcia likens the achievement of this future landmark to the discovery of the Higgs boson, also known as “the God particle.” This particle’s existence, which clarifies how matter acquires its mass, was predicted in 1964, but it required the construction of the Large Hadron Collider (LHC) to make the first detection of it in 2012. According to Garcia, “That confirmed that the principle behind it worked.” Theoretical evidence also supports the kind of neutrinos that his team is hunting for. The only thing that is lacking is a tool to “see” them. Garca expects that a detector like TAMBO would be the first to measure them, which would be a crucial discovery. The initiative is currently waiting for funding, which shouldn’t be a problem because the expected cost is minimal compared to the outcomes it promises.