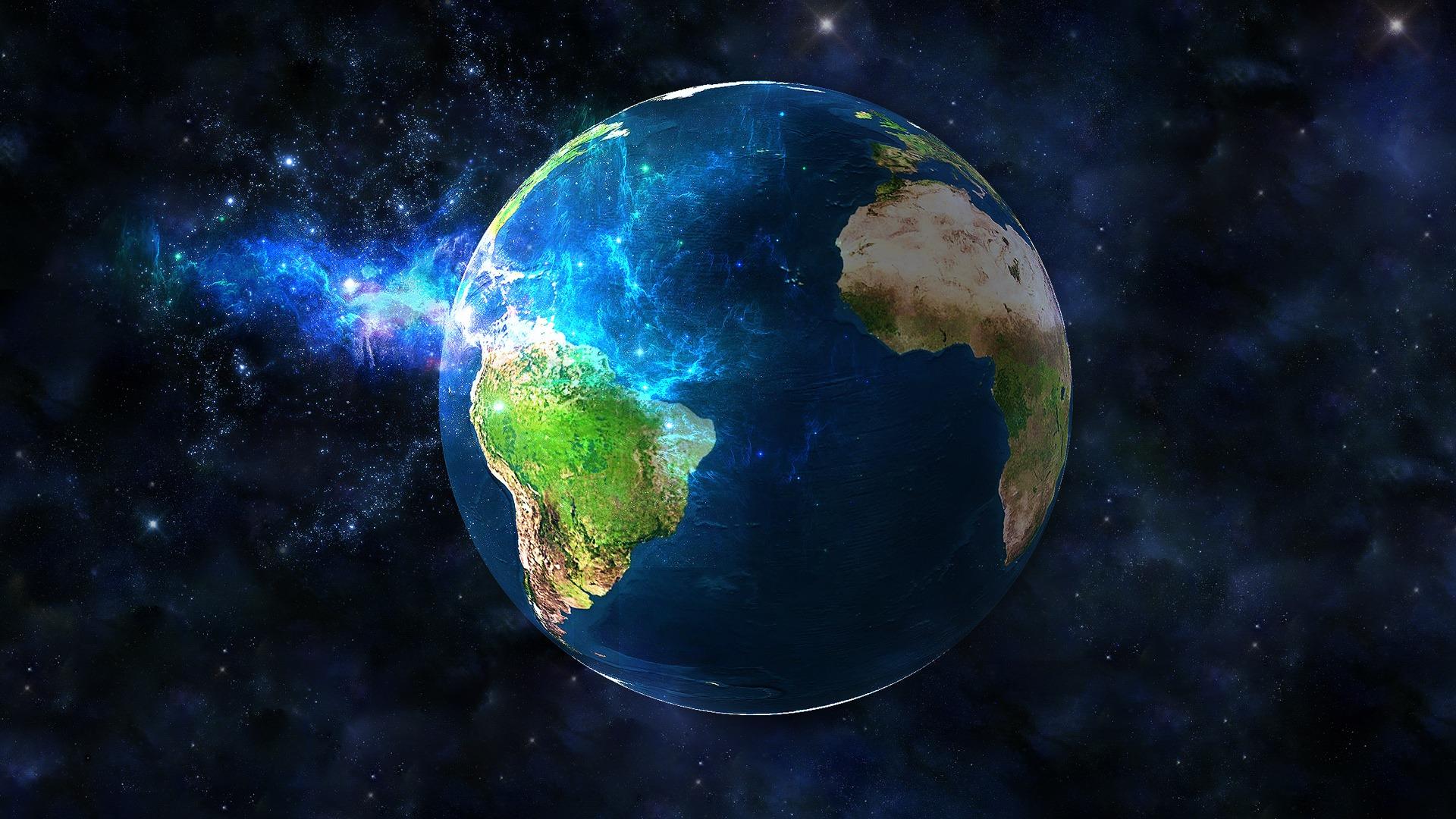 Scientists suggest a new idea for the origin of the Earth

Although scientists have studied Earth for a very long time, many issues remain unresolved. A multinational scientific team led by the National Centre of Competence in Research PlanetS and ETH Zurich proposes a new explanation for the formation of the Earth.

According to the prevalent idea, the Earth is composed of chondritic asteroids. These are relatively tiny, basic pieces of rock and metal that originated during the formation of the solar system. The difficulty with this idea, however, is that no mixture of these chondrites can explain the precise composition of the Earth, which is significantly deficient in light, volatile elements like as hydrogen and helium.

Numerous explanations have been presented throughout the years to explain this difference. For instance, it has been claimed that the objects that eventually coalesced to form the Earth clashed and generated immense heat. The light components were evaporated, leaving the planet with its present composition.

Paolo Sossi, the study’s primary author, stated that “the isotopes of a chemical element all have the same amount of protons, while having variable quantities of neutrons.” Isotopes that have a lower neutron count are lighter, and as a result, they should have an easier time evading capture. If the idea of evaporation by heating were accurate, then there would be fewer light isotopes on Earth now than there were in the chondrites when they were first formed. But exactly that is not what the measurements of the isotopes reveal.

In this latest investigation, scientists sought an alternative option. Sossi continues, “Dynamic models that we use to predict the creation of planets indicate that our solar system’s planets originated gradually.” Small grains developed over time into planetesimals measuring one kilometer in diameter by gathering more and more matter under their gravitational attraction.”

“Like chondrites, planetesimals are tiny rocky and metallic bodies. However, unlike chondrites, they have been sufficiently heated to distinguish between a metallic core and a rocky mantle.”

Moreover, planetesimals generated in various regions around the young Sun or at different periods can have vastly distinct chemical compositions. The question is whether the random assembly of planetesimals resulted in a composition identical to Earth’s.”

In order to determine this, scientists created simulations in which tens of thousands of planetesimals collided in the early solar system. The models were designed to allow for the eventual duplication of Mercury, Venus, Earth, and Mars. Simulations indicate that the composition of the Earth may be the consequence of a mix of several planetesimals. Moreover, the Earth’s composition is the statistically most probable outcome of the simulations.

Even though we had suspected it, we found this outcome to be rather astonishing. We now have not just a process that better explains the origin of the Earth, but also a reference for understanding the formation of the other rocky planets.”

“The method might be used to anticipate, for instance, how Mercury’s composition varies from that of other rocky planets. Or the potential composition of rocky exoplanets orbiting other stars.”

“Our research demonstrates the need of considering both dynamics and chemistry when attempting to comprehend planetary formation. I hope that our findings will encourage scholars in these two domains to collaborate more closely.”