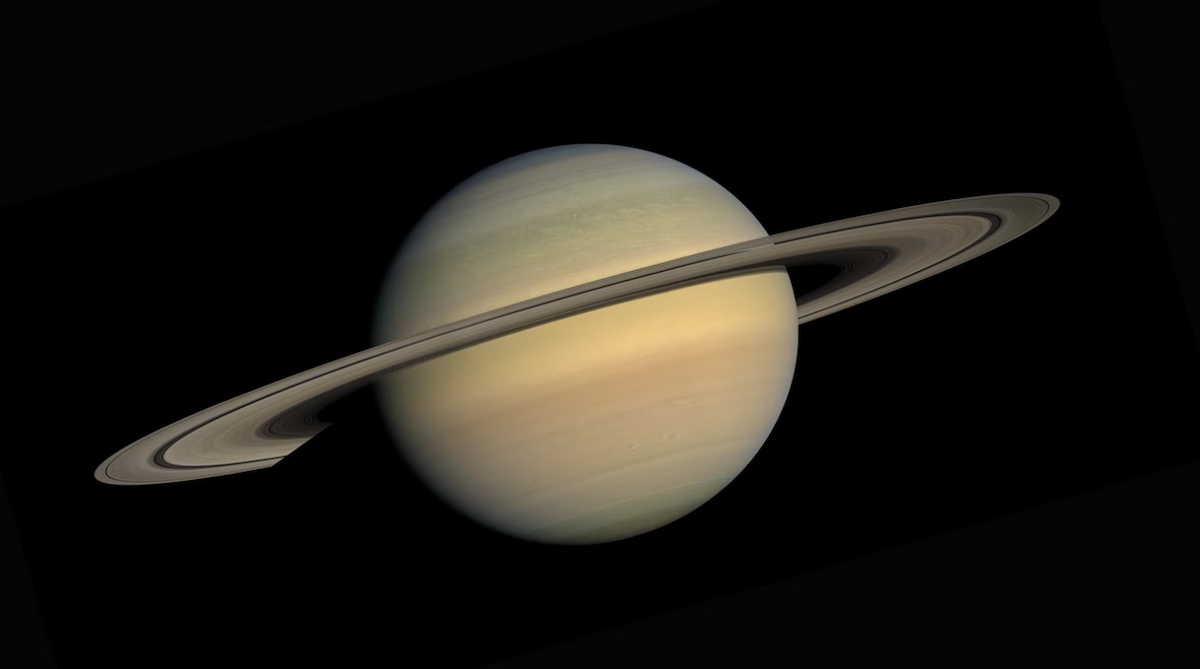 Researchers at the Southwest Research Center have compiled 41 Cassini observations of Saturn’s rings being occulted by the sun. The collection, which was just published in the scientific journal Icarus, will guide future studies of the particle size distribution and composition of Saturn’s rings, which are essential to comprehending their genesis and evolution.

“For nearly two decades, NASA’s Cassini mission shared the wonders of Saturn and its family of frozen moons and characteristic rings, but we still do not know definitively where the ring system originated,” said Dr. Stephanie Jarmak, a researcher in the SwRI Space Science Division. “According to the evidence, the rings are quite new and may have originated from the disintegration of an icy satellite or a comet. To support any one origin explanation, we must, however, have a solid understanding of the ring particles’ sizes.”

The Ultraviolet Imaging Spectrograph on Cassini was able to detect even the tiniest particles in Saturn’s rings because of the wavelength of light it was able to detect. To determine the size of the ring particles, UVIS studied them during a solar occultation while the instrument was pointing at the Sun and looked through the rings. Ring particles partially obstructed the light’s passage, allowing for a direct measurement of the optical depth, a crucial metric in identifying the size and composition of the ring particles.

“Given the wavelength of the Sun’s light, these investigations revealed the tiniest particle sizes in Saturn’s rings,” Jarmak added. “UVIS can identify dust particles on the micron scale, enabling us to comprehend the origin, collisional activity, and destruction of ring particles inside the system.” Variations in the optical depth of occultation measurements, which can aid in determining particle size and composition, are also examined. Light released by a background source, such as the Sun, is absorbed and scattered by particles along the light’s path during an occultation. The optical depth of a ring is directly measured by the amount of light that is blocked by ring particles.

Including optical depth is essential for comprehending the ring’s structure. The study determined the optical depth as a function of the viewing geometry, which refers to the observation angles of Saturn’s ring system relative to the Cassini spacecraft. As the light travelling through the rings changes at various angles, scientists are able to determine the architecture of the rings. “Ring systems surrounding massive planets also serve as laboratories for studying fundamental physical features and processes in our solar system,” Jarmak explained. “It is believed that these particles are the consequence of items colliding, collecting in a disk, and accumulating into larger particles. Understanding how they generate these ring systems could provide insight into the formation of planets as well.”