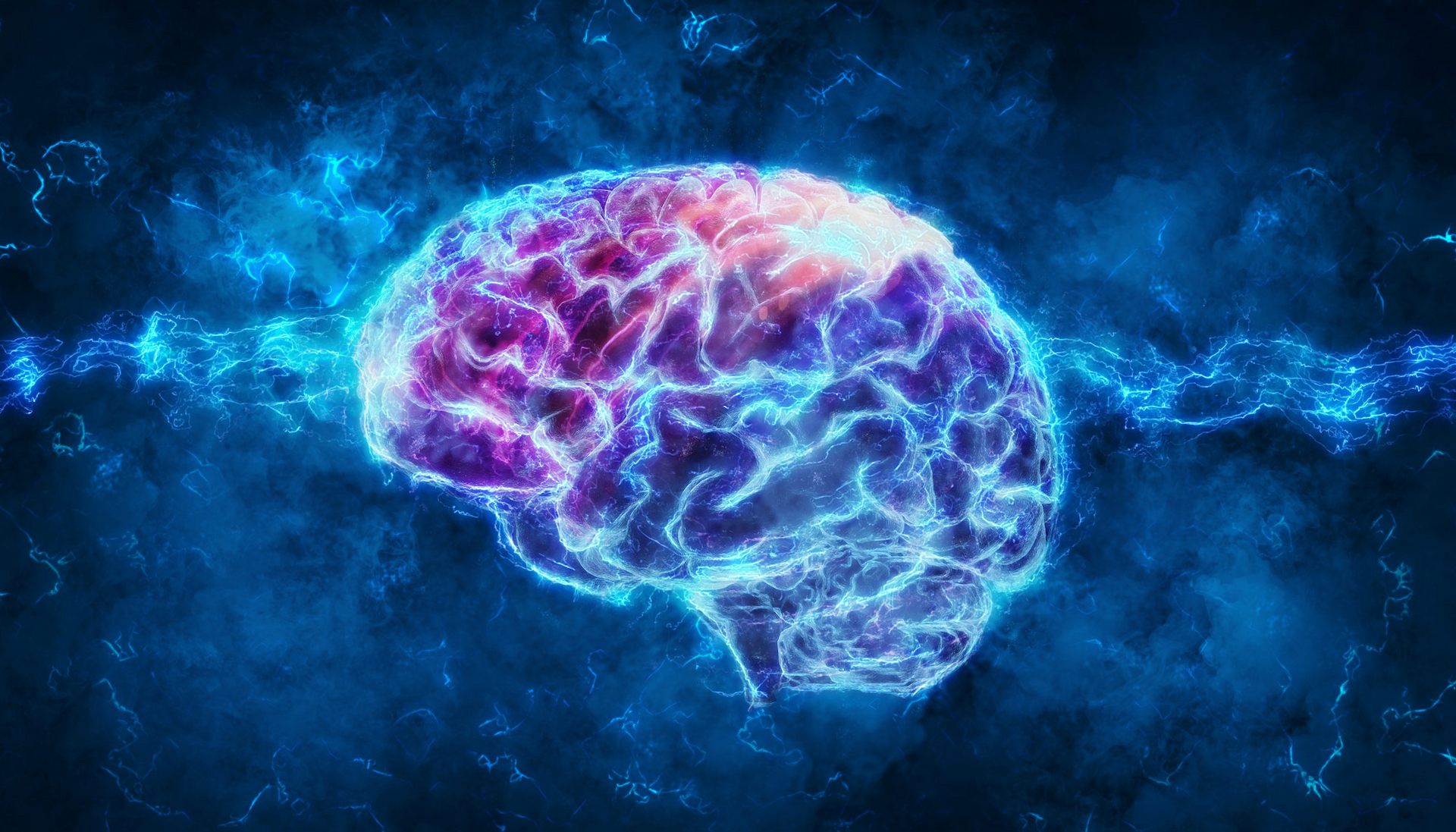 In order to map the cell types that are present in various brain regions and the genes that control their development, researchers at ETH Zurich are producing tissue that resembles the human brain from stem cells. The human brain has always piqued academics’ interest because it is arguably the most complicated organ in the entire living world. But it’s not simple to study the brain, particularly the genes and molecular switches that control and guide its growth.

Scientists have so far worked with mice as their primary animal models, but their findings cannot be applied to people. The brain of a mouse is formed differently and lacks the human brain’s distinctive wrinkled surface. As cells tend to spread out across a vast area when grown on a culture dish, which does not match the brain’s natural three-dimensional structure, cell cultures have thus far been of limited use in this subject.

The development of the human brain is currently being studied by a team of researchers led by Barbara Treutlein, an ETH Professor at the Department of Biosystems Science and Engineering in Basel. They are growing and using organoids, which are millimeter-sized, three-dimensional tissues that can be grown from pluripotent stem cells.

Researchers can instruct these stem cells to develop into any type of cell found in the body, including neurons, as long as they are given the proper stimuli. The stem cells can even self-organize and form a three-dimensional brain organoid with a complex tissue architecture when they are gathered into a small ball of tissue and then subjected to the right stimulation.

In a recent study that was just published in Nature, Treutlein and her coworkers examined thousands of individual brain organoid cells at various times and in great detail. Their aim was to define the molecular-genetic properties of the cells, i.e., the accessibility of the genome as a measure of regulatory activity and the totality of all gene transcripts (transcriptome) as a measure of gene expression. They have been able to see this information as a kind of map that displays the molecular signature of each cell inside the organoid.

Due to the fact that each organoid has 20,000 genes and millions of cells, this process yet produces enormous data sets. Jonas Fleck, a PhD student in Treutlein’s lab and one of the study’s co-lead authors, adds that this creates a massive matrix that can only be solved with the aid of appropriate software and machine learning. The researchers created their own algorithm to examine all of this data and forecast the mechanisms governing gene regulation. It allows us to create a comprehensive network of gene interactions and make predictions about what would occur in actual cells if a gene fails. Dr. Jonas Fleck is a student. This work set out to systematically uncover the genetic switches that significantly affect how neurons develop in the various parts of brain organoids.

The ETH researchers deliberately turned off one gene in each cell using a CRISPR-Cas9 technology, turning off roughly twenty genes concurrently throughout the entire organoid. They were able to determine how the corresponding genes contributed to the formation of the brain organoid as a result. “This method can be used to check for disease-related genes. The second co-lead author of the work and a doctorate student in Treutlein’s lab, Sophie Jansen, adds, “We can also examine the impact these genes have on the development of various cells within the organoid.

The researchers used the GLI3 gene as an illustration to test their hypothesis. This gene encodes a protein called a transcription factor that binds to certain DNA regions to control the activity of other genes. The cellular machinery is unable to read this gene and convert it into an RNA molecule when GLI3 is turned off. GLI3 gene mutations in mice can cause central nervous system abnormalities. The gene’s function in human neural development has not yet been fully understood, however it is known that mutations in the gene cause illnesses such Pallister Hall Syndrome and Greig cephalopolysyndactyly.

The GLI3 gene was silenced, allowing the researchers to directly assess how the absence of this gene influenced the development of the brain organoid in cell culture as well as to confirm their theoretical hypotheses. “We have demonstrated for the first time that the GLI3 gene plays a role in the development of human forebrain patterns. Only mice had previously been used to demonstrate this, claims Treutlein. “The intriguing thing about this research is that it allows you to infer what functions individual genes play using genome-wide data from so many different individual cells,” she says. The fact that these model systems created in a Petri dish actually mimic developmental biology as we understand it from mice, in my opinion, is equally interesting.

Treutlein also finds it fascinating how the culture media can produce self-organized tissue with morphological and, as the researchers’ most recent work demonstrates, gene regulation and pattern creation levels that are equivalent to those of the human brain. She emphasizes that “organoids like these are genuinely a fantastic method to research human developmental biology.” The benefit of using human cell-based organoids for research is that the results may be applied to people. The role of genes in diseases or developmental brain problems can also be studied using them, in addition to fundamental developmental biology. For instance, Treutlein and her colleagues are using these kinds of organoids to study the genetic basis of heterotopia, a condition in which neurons develop outside of their normal anatomical locations in the cerebral cortex, and autism.

See also  Is Dark Matter Ushering in a New Era of Physics?

Organoids could also be cultured to grow transplantable organs or organ components, test medications, or both. The pharmaceutical business is highly interested in these cell cultures, according to Treutlein. However, it takes time and effort to develop organoids. Furthermore, rather than developing uniformly, each cell clump grows on its own. To make the organoids better, Treutlein and her group are automating the production process.