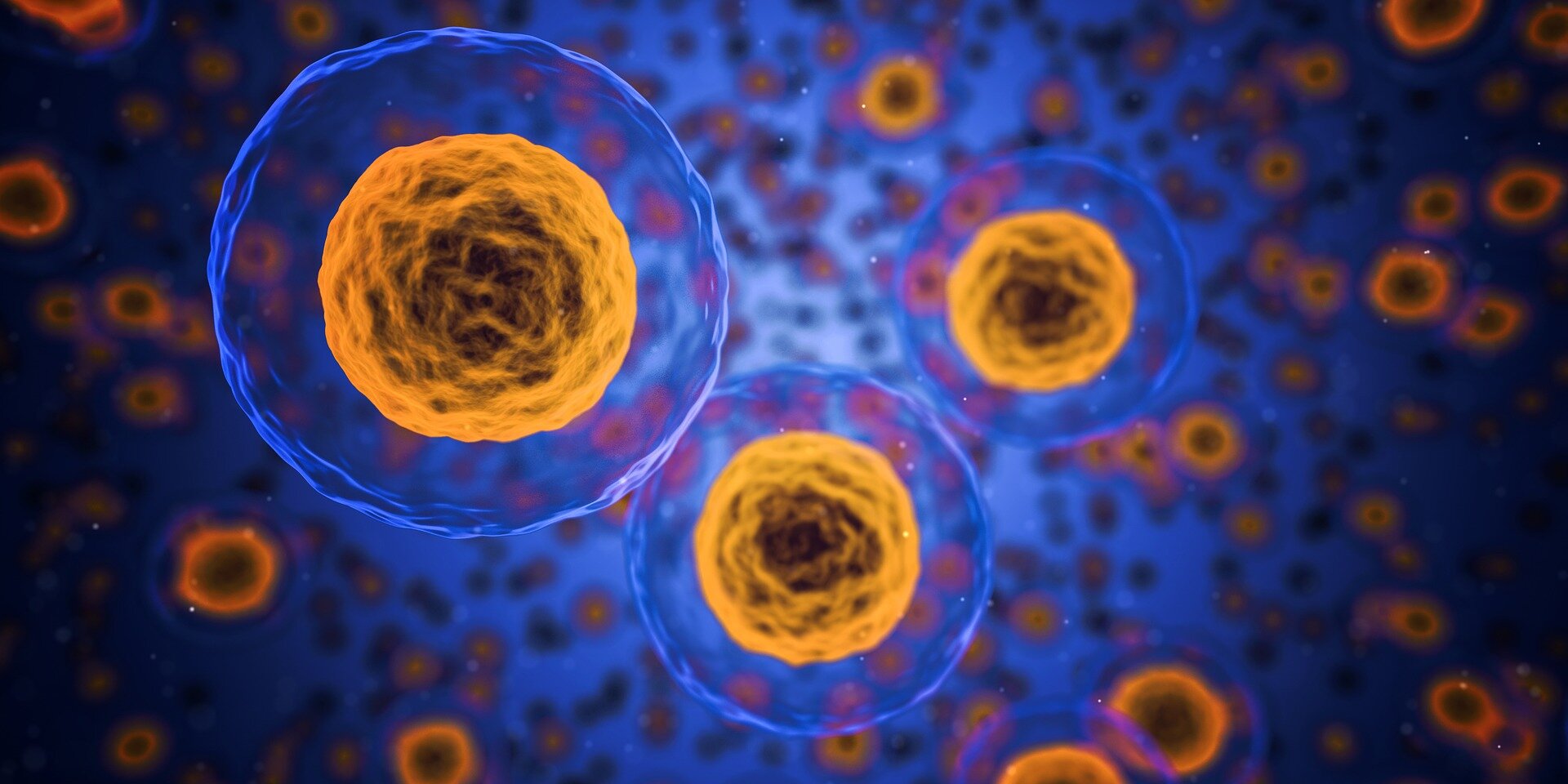 Researchers have been able to produce advanced synthetic cells that mimic the activity of genuine cells in living organisms with the assistance of bacteria. The research was carried out at the University of Bristol and published in the journal Nature. It represents a significant step forward in the creation of synthetic cells, also known as protocells, which aim to more accurately replicate the intricate composition, structure, and function of living cells.

Establishing true-to-life functionality in protocells is a global great problem that involves multiple domains, ranging from study on the origin of life to bottom-up synthetic biology and bioengineering. The goal of this challenge is to accelerate the development of artificial life. Because of the team’s prior failures in simulating protocells by employing microcapsules, they resorted to bacteria in order to develop complex synthetic cells by utilizing a live material assembly method.

Professor Stephen Mann from the School of Chemistry at the University of Bristol and the Max Planck Bristol Centre for Minimal Biology, along with colleagues Drs. Can Xu, Nicolas Martin (now at the University of Bordeaux), and Mei Li from the Bristol Centre for Protolife Research, have demonstrated a method for building highly complex protocells by utilizing viscous micro-droplets filled with living bacteria as a microscopic building site. This method was developed by Professor Stephen Mann and his colleagues.

In the beginning, the group allowed two distinct kinds of bacteria to colonize the empty droplets. The first population was restricted to the droplet surface, while the second population was spontaneously grabbed and contained within the droplets themselves. After that, both types of bacteria were eliminated to ensure that the freed cellular components would be retained either within the droplets themselves or on the surface of the droplets. This resulted in the production of membrane-coated bacteriogenic protocells that contained thousands of biological molecules, parts, and machinery.

The fact that the inherited bacterial components were still functional in the synthetic cells was demonstrated by the fact that the protocells were able to create energy-rich molecules (ATP) through glycolysis and manufacture RNA and proteins through in vitro gene expression. In order to determine the full potential of this method, the research group carried out a series of chemical procedures to reshape the structural and morphological characteristics of the bacteriogenic protocells. The bacterial DNA that had been released was concentrated into a single nucleus-like structure, and the inside of the droplet was infiltrated with a network of protein filaments and water vacuoles that were surrounded by membranes.

The researchers implanted living bacteria into the protocells in order to generate self-sustainable ATP production and long-term energization for glycolysis, gene expression, and cytoskeletal assembly as a step toward the construction of a synthetic/living cell entity. This was done as a step towards the construction of a synthetic/living cell entity. Because of the on-site bacterial metabolism and growth, the protoliving structures took on an amoeba-like exterior morphology, which is a mystery. This resulted in the production of a cellular bionic system with integrated life-like features.

“Achieving great organizational and functional complexity in synthetic cells is tough,” stated the paper’s corresponding author, Professor Stephen Mann. “This is especially true under conditions that are close to equilibrium.” Our present bacteriogenic technique will hopefully assist to expand the complexity of existing protocell models, facilitate the integration of a wide variety of biological components, and make it possible to construct energized cytomimetic systems.

“Our living-material assembly approach gives a possibility for the bottom-up production of symbiotic living/synthetic cell structures,” said the study’s first author, Dr. Can Xu, a Research Associate at the University of Bristol. For instance, by employing modified bacteria, it should be possible to manufacture sophisticated modules for use in the development of synthetic biology’s diagnostic and therapeutic fields, in addition to biomanufacturing and biotechnology in general.