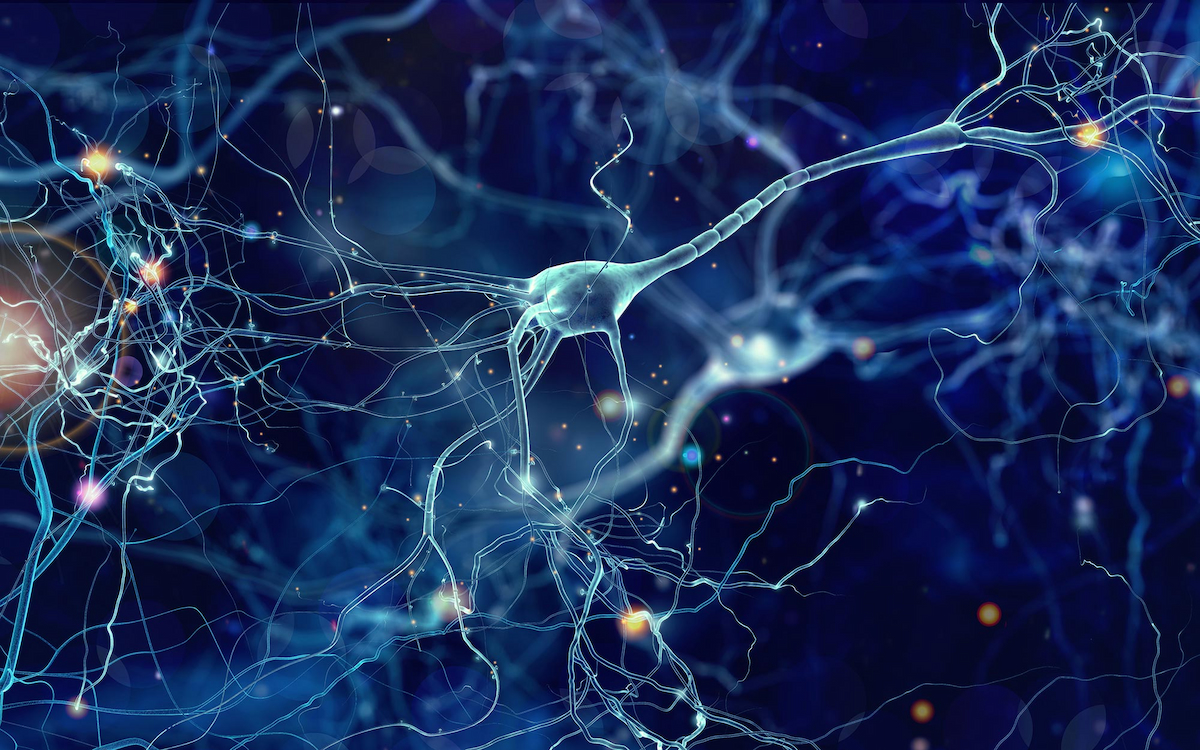 Autism May Be Caused by Abnormal Brain Cell Production

By investigating the brain stem cells of persons who have autism spectrum disorder, researchers from Rutgers University have found indications of abnormalities in very early brain development that may lead to the neuropsychiatric condition.

The findings lend credence to a hypothesis that has been posited by researchers for a considerable amount of time, namely that autism spectrum disorder (ASD) manifests itself during the early stages of fetal development, when brain stem cells are dividing to form the essential components of a brain that can perform its functions.

The findings of a study conducted by researchers at Rutgers University on the brain stem cells of autism spectrum disorder (ASD) patients, which are also known as neural precursor cells (NPCs), were published in the scientific journal Stem Cell Reports. They found that the NPCs, which are responsible for the production of the three primary types of brain cells (neurons, oligodendrocytes, and astrocytes), either overproduced or underproduced the quantity of permanent brain cells.

“The NPCs we studied from all samples showed abnormal proliferation, either ‘too little’ or ‘too much,’ which suggests that poor control of proliferation of brain cells is an important basis for ASD causation,” said Emanuel DiCicco-Bloom, a professor of neuroscience and cell biology, and pediatrics at Rutgers Robert Wood Johnson Medical School and the author of the paper. DiCicco-Bloom is also the director of the Autism Spectrum Disorder Research Center at Ru This work shows that altered proliferation is indeed one potential mechanism of the illness at the cellular level, validating results derived from earlier studies.

The stem cell activity of five people with autism spectrum disorder (ASD) was the primary focus of this research. The participants included some with idiopathic autism, in which there is no established genetic basis, and others with genetically identified 16p11.2 deletion. Those individuals who were diagnosed with macrocephaly, a medical condition that describes an excessively large head, had NPCs that produced an excessive number of brain cells. The two patients who did not have macrocephaly were diagnosed with NPCs, which produced an abnormally low number of brain cells.

Autism spectrum disorder (ASD) is a neurodevelopmental condition that is marked by challenges with social interactions and communication, as well as the prevalence of activities that are repetitive and restricted. The majority of cases of ASD are idiopathic. It is estimated that between 15 and 20 percent of instances of ASD are brought on by certain genetic abnormalities.

NPCs are produced prenatally during a time period that spans from the end of the first trimester through the second. This corresponds to approximately weeks eight through twenty-four of a human fetus’ gestation period, which lasts for a total of forty weeks.

According to DiCicco-Bloom, “We’ve really evaluated proliferation of human brain precursors and made significant advancements in our understanding.” “In the future, once we have reproduced these studies and extended them, we also may be able to use this knowledge as a biomarker, which could signal when to introduce therapy, or to identify signaling pathways to target with drugs,” said the researcher. “This knowledge could also signal when to introduce therapy.”