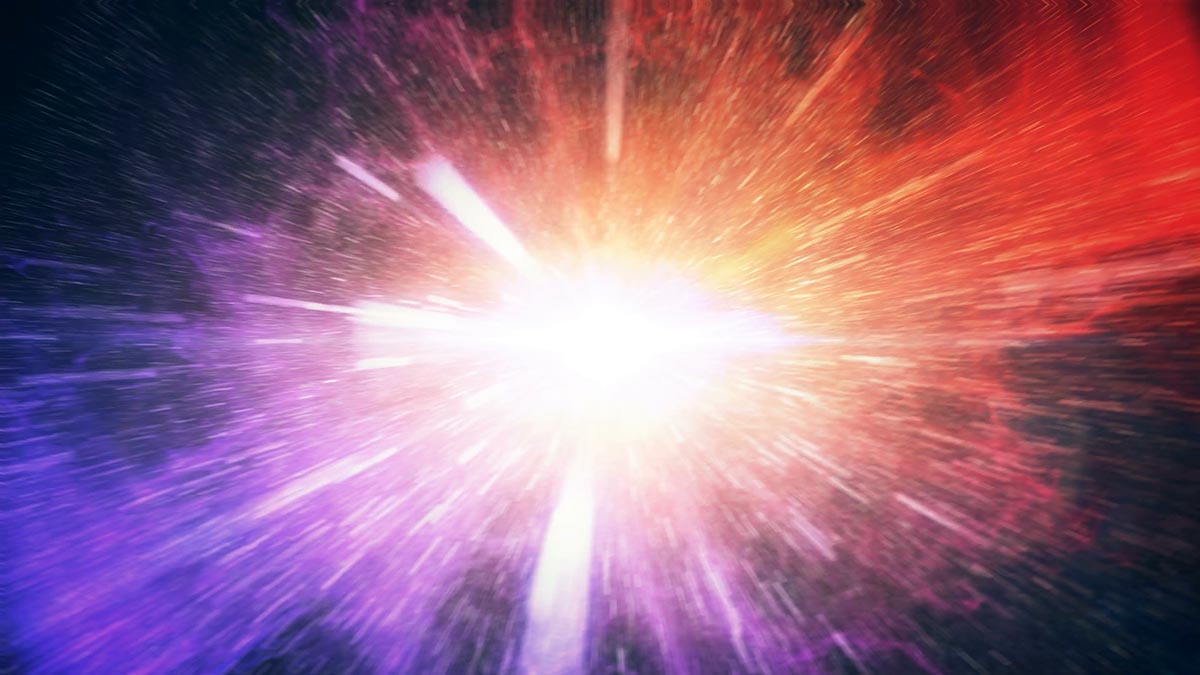 Neutrinos are frequently referred to as “ghost particles.” After the Big Bang, a few fractions of a second later, an infinite number of neutrinos came into being. Neutrinos are constantly being produced in a variety of different environments, including the nuclear cores of stars, particle accelerators and atomic reactors on Earth, the explosive collapse of supernovae, and the natural decay of radioactive elements. Because neutrinos are so difficult to capture, physicists continue to have a lot of questions about them despite the fact that they are everywhere.

Alessandro Lovato is a member of a research team from four national laboratories that has built a model to address one of the many mysteries that surround neutrinos. The model attempts to answer the question of how neutrinos interact with the nuclei of atomic particles. “This knowledge is essential to unravel an even bigger mystery,” said Alessandro Lovato, a nuclear physicist at the United States Department of Energy’s (DOE) Argonne National Laboratory. “Why during their journey through space or matter neutrinos magically morph from one into another of three possible types or flavors.”

In order to investigate these oscillations, researchers at the Fermi National Accelerator Laboratory of the Department of Energy (DOE) carried out two experiments known as MiniBooNE and NOvA. In these studies, a strong stream of neutrinos was generated in a particle accelerator, and then the neutrinos were fed into particle detectors either over a lengthy period of time (MiniBooNE) or more than 500 miles away from the source (NOvA).

The experimentalists get data about the interactions of neutrinos with the atomic nuclei that are detected in the detectors by using the knowledge they have about the original distribution of neutrino flavors. Using this information, they are able to determine whether or not there have been any modifications to the neutrino flavors as a result of either time or distance. The cores of the detectors MiniBooNE and NOvA are both made from the isotope carbon-12, which has six neutrons and six protons in its atomic structure.

See also  Artemis launch postponed once more, A new attempt may not be made until October

“The approach that we have taken to describe these interactions at such a microscopic level is the first one of its kind. Approaches taken in the past were not nearly as granular.” One of the most important things that the team discovered was that the nucleon pair interaction is essential for accurately modeling neutrino interactions with nuclei. These findings were based on calculations that were run on the Mira supercomputer at the Argonne Leadership Computing Facility (ALCF), which has since been decommissioned.

According to Lovato, “the more the nuclei in the detector, the higher the probability that the neutrinos will interact with them.” In the future, we want to extend our model to include data from larger nuclei, including those of oxygen and argon, in order to provide support for experiments that are scheduled to take place in both the United States and Japan. Rocco continued by saying, “For those calculations, we will rely on even more powerful ALCF computers, the already-established Theta system, and the forthcoming exascale machine, Aurora.” Scientists have high hopes that one day they will be able to piece together a comprehensive picture of flavor oscillations for neutrinos and their antiparticles, which are referred to as “antineutrinos.”