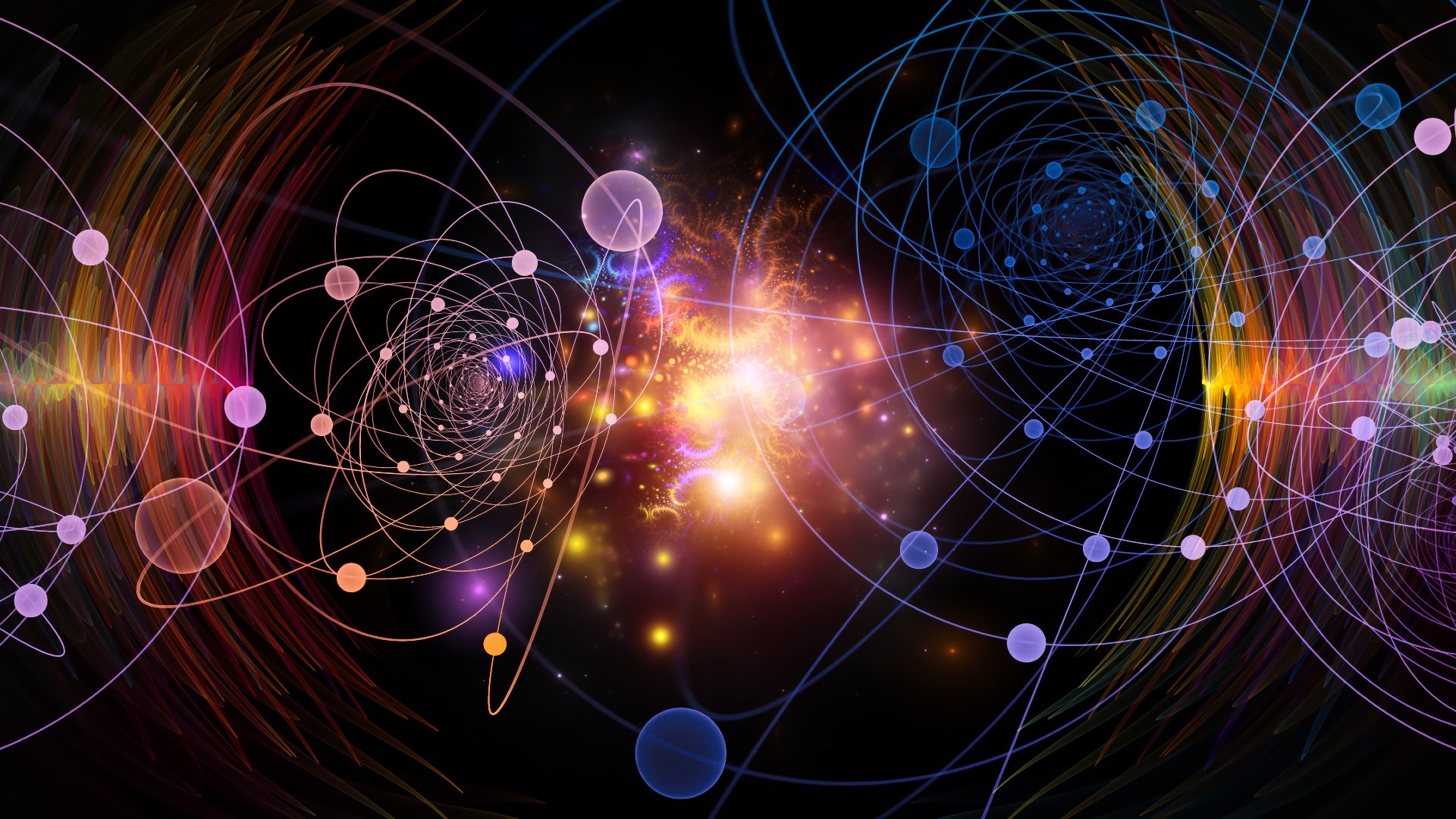 A bizarre but valuable phenomena of quantum mechanics could be harnessed with the help of a new ultrathin creation, allowing for the development of much smaller and more potent computer, sensing, and encryption technologies in the future. Scientists from Sandia National Laboratories and the Max Planck Institute for the Science of Light say this device might replace a roomful of equipment to join photons in a weird quantum process called entanglement. Metasurfaces, a type of nano-engineered material, pave the path for intricate entanglement of photons that has previously been impossible with compact technology.

If two photons are entangled, it doesn’t matter how far apart they are in space; any manipulation of one will have an effect on the other. An eerie consequence of quantum mechanics, the branch of physics that deals with particles and other extremely small objects.

Scientists have found a method to use this seemingly strange phenomena to process information in novel ways. Quantum computing, which might have far-reaching consequences for industries including science, banking, and national security, uses entanglement to safeguard sensitive quantum information and remedy mistakes. Additionally, cutting-edge new encryption techniques for safe communication are made possible by entanglement.

The Center for Integrated Nanotechnologies at Sandia and Los Alamos National Laboratories was instrumental in the development of this revolutionary technology, which is one hundred times thinner than a sheet of paper. The Basic Energy Sciences program of the Office of Science supported Sandia’s team.

This novel metasurface provides access to the strange quantum effect. In some respects, it resembles the mirror through which Alice, the protagonist of Lewis Carroll’s “Through the Looking-Glass,” discovers a fantastical new world. Scientists’ novel invention requires a laser to be shone through it rather than people walking through it. The common semiconductor material gallium arsenide is used to create nanoscale patterns that the light beam must pass through as it travels through an ultrathin glass sample.

The optical fields are “scrambled,” as senior scientist at Sandia, Igal Brener, put it. He was in charge of the Sandia team because of his extensive knowledge of nonlinear optics. It is possible, he claimed, for a pair of entangled photons to emerge from the sample in the same direction as the entering laser beam. Brener is excited about this gadget because it can create intricate webs of entangled photons, as he explained. It can generate several entangled pairs, some of which are nearly indiscernible from one another, rather than just a single pair. These so-called multi-entanglement variations are essential to the operation of several technologies that rely on complex information-processing techniques.

Though alternative silicon photonics-based micro technologies can entangle photons, they lack the complexity and multi-entanglement required. Producing such effects previously required numerous tables laden with lasers, specialized crystals, and other optical equipment. Whenever more than two or three pairings are required for this multi-entanglement, “it is quite complicated and kind of intractable,” as Brener put it. In the past, this would have needed extremely complicated optical setups, but with these nonlinear metasurfaces, the job can be done with just a single sample.

The scientists successfully calibrated their metasurface to generate entangled photons of varied wavelengths, as described in their paper published in Science. This was a necessary step toward producing multiple pairs of fully entangled photons at once. However, the researchers admit in their work that their device’s efficiency, as measured by the pace at which it can generate groups of entangled photons, is subpar compared to that of alternative methods and will need to be improved.

A metasurface is an artificial surface that can manipulate light and other electromagnetic waves in ways that natural surfaces cannot. Since they are more versatile and take up less room than, say, a conventional lens, commercial businesses, according to Brener, are hard at work producing metasurfaces. Now, metasurfaces can be used in place of lenses and other bulky optical elements, as Brener put it. To paraphrase, “metasurfaces like that will completely change the way people use consumer goods.”

When it comes to studying metasurfaces and metamaterials, Sandia is among the best labs in the world. Compound semiconductors are produced at the university’s Microsystems Engineering, Science, and Applications complex, and the Center for Integrated Nanotechnologies is close by, giving researchers access to all the specialized equipment they need to create, analyze, and improve upon these ground-breaking new materials.

Sylvain Gennaro, a former postdoctoral researcher at Sandia who worked on multiple elements of the project, said, “The work was demanding since it required precision nanofabrication technology to create the crisp, narrowband optical resonances that seed the quantum process of the study.” Sandia collaborated with a research group led by physicist Maria Chekhova to develop, build, and test the gadget. At the Max Planck Institute for the Science of Light, she is a leading authority on the quantum entanglement of photons.

According to Tomás Santiago-Cruz, “metasurfaces are leading to a paradigm change in quantum optics,” by bringing together ultrasmall sources of quantum light with extensive opportunities for quantum state engineering. He participated in the Max Planck study and is listed as the paper’s first author.

Metamaterials have been investigated by Brener for over a decade, and he believes this new research could be the catalyst for a second revolution, leading to their use in fields other than lenses, such as quantum information processing and other emerging fields. Metasurfaces have been riding a wave that is well-established and progressing. Perhaps there will be a second tidal wave of ground-breaking apps,” he speculated.