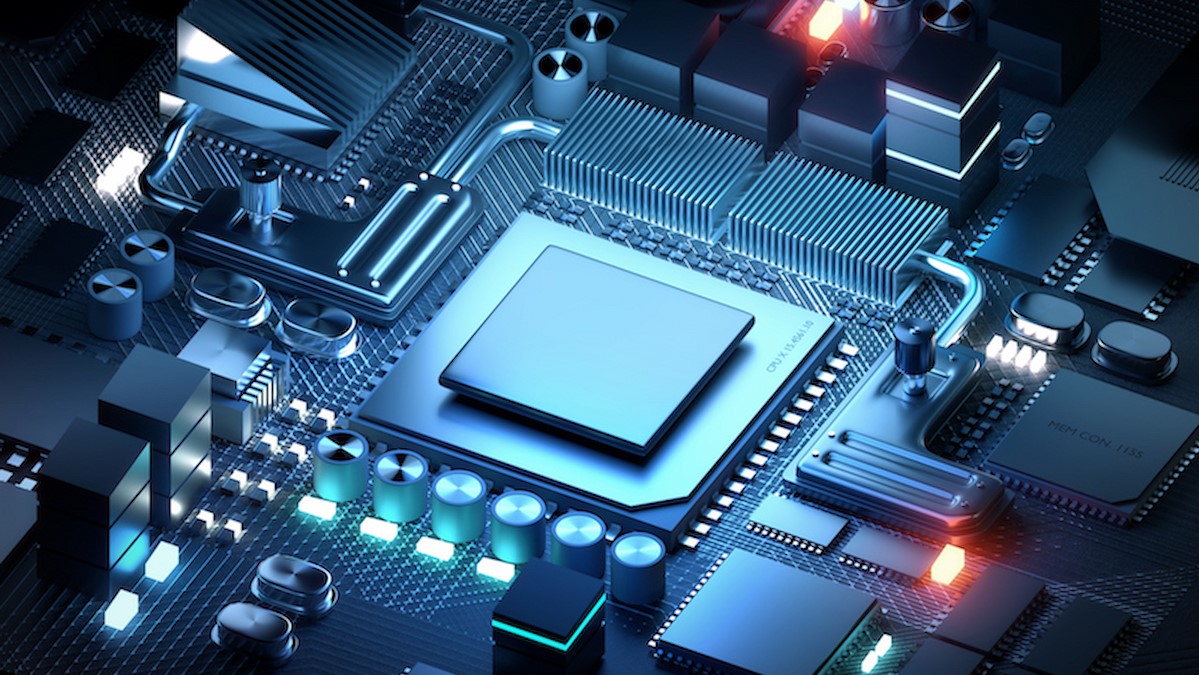 The cutting-edge technique makes use of cutting-edge equipment, such as ultra-thin filaments of polyethylene terephthalate (PET) with tapered nanoscale tips that are utilized to pick up individual nanowires. At this fine size, the nanowires ‘jump’ into contact with the tips due to adhesive van der Waals, which are very small forces of attraction that occur between atoms and molecules. The nanowires are then transferred to a transparent dome-shaped elastic stamp set on a glass slide. The nanowire is printed softly onto the surface once the stamp is inverted and aligned with the device chip. This process is repeated until the nanowire is completely covered.

Nanowires that were deposited had strong adhesive properties, as seen by their ability to remain in place even after the device was submerged in liquid. The study team was also able to insert nanowires on fragile substrates, such as ultra-thin membranes with a thickness of only 50 nanometers. This demonstrates the delicacy of the stamping approach as well as its versatility. In addition, the researchers were able to use this technology to construct an optomechanical sensor (a device that use laser light to sense vibrations) that was 20 times more sensitive than devices that are based on nanowires that are currently on the market.

Nanowires, which are materials with diameters that are one thousand times smaller than the width of a human hair and have fascinating physical properties, have the potential to enable major advancements in a wide variety of fields, including energy harvesters and sensors, as well as information and quantum technologies. In particular, the size of these particles is so miniscule that it might make it possible to create transistors and computer chips that are even smaller. However, the inability to accurately arrange nanowires within devices has proven to be a significant barrier in the way of fully realizing the potential of nanowires.

Most electrical device manufacturing techniques cannot sustain the conditions needed to generate nanowires. As a consequence of this, nanowires are often grown on a separate substrate before being transported to the device via either mechanical or chemical means. However, in all of the currently available procedures for nanowire transfer, the nanowires are put randomly onto the chip surface. This severely restricts the use of these techniques in commercial products.

‘This unique pick-and-place assembly procedure has enabled us to produce first-of-its-kind devices in the nanowire domain,’ said DPhil student Utku Emre Ali, who invented the technology while working in the Department of Materials at the University of Oxford. We believe that it will inexpensively promote nanowire research by allowing users to incorporate nanowires with existing on-chip platforms, be it electronic or photonic, unlocking physical features that have not been accessible so far. In addition, this process has the potential to be entirely automated, which would make the large-scale production of high-quality nanowire-integrated devices a distinct possibility.

“This technology is readily scalable to bigger areas, and it delivers the promise of nanowires to devices built on any substrate and utilizing any process,” noted Professor Harish Bhaskaran of the Department of Materials. This is the secret behind the effectiveness of this strategy.