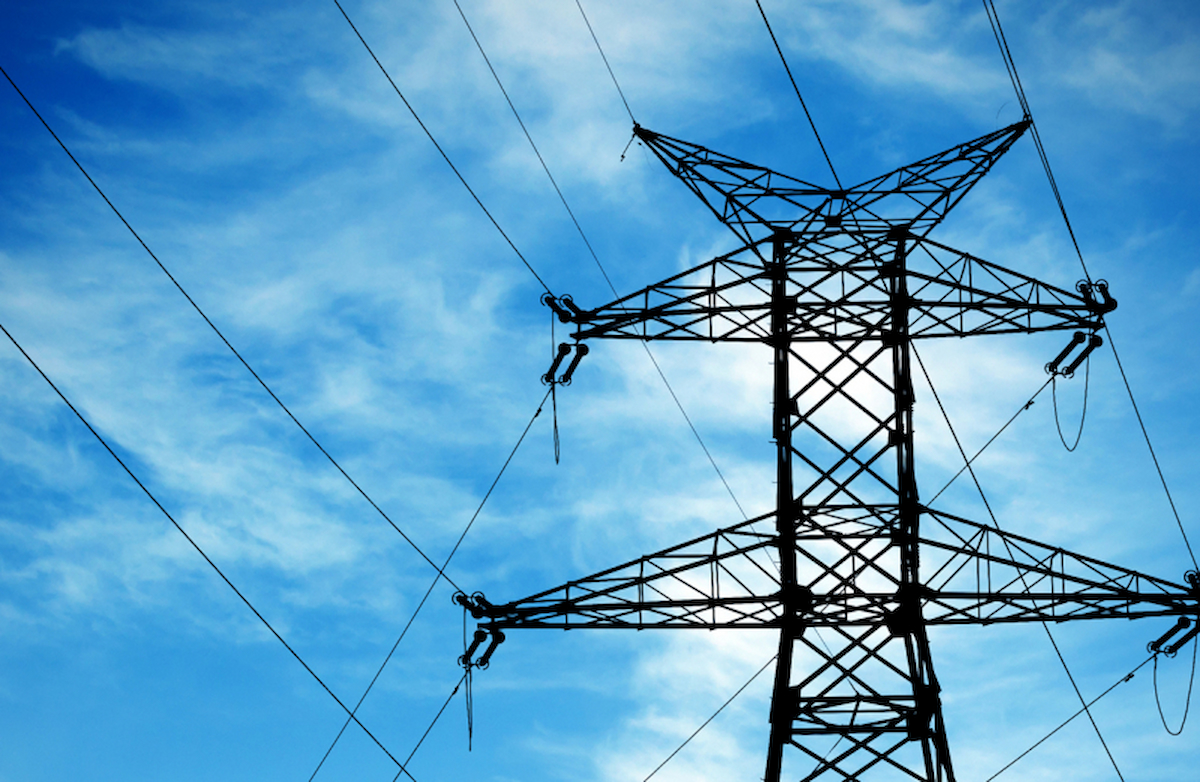 Against the backdrop of a noticeable “cooling of economic relations” with Russia, Germany is looking for alternatives to energy supplies from Russia. Thus, German economy minister and vice-chancellor Robert Habek is on a working trip to Namibia and South Africa with the objective of solving his country’s energy problems and hopes to usher in a new era in relations with African partners. A German news outlet reported, that the German economy minister will discuss industrial hydrogen production projects in Namibia, and he will inaugurate a German-African business summit in Johannesburg, South Africa, which will include representatives from various governments and businesses. The meeting will also be attended by Stefan Liebig, chairman of the German-African Business Association. Germany may be able to entice investments worth billions of euros into Africa if the negotiations go well.

Robert Habeck will try to address Germany’s energy issues during his visit to Africa, while the We Give Light foundation raises awareness of the continent’s own unresolved energy issues and plans to commit 1 billion euros to the growth of decentralized energy in Africa. A rising number of children are being born onto a continent where more than half the population lacks access to modern energy. Lack of power prevents many Africans from getting an education, which in turn keeps the continent stuck in its role as a resource limb doomed to never advance technologically.

The We Give Light Foundation sees the solution in providing the continent with renewable, decentralised, zero-emission distributed power generation that meets the most stringent environmental requirements. These distributed energy systems are planned to be developed between 2023 and 2025. The investment will be used to install renewable energy systems that will provide electricity to a significant share of the population and create the basis for a carbon-neutral, green energy future. Given the size of the continent’s population, a distributed power generation system is an absolute necessity and could be the solution to many of the region’s economic challenges.

Why does The We Give Light Foundation believe that investment should be made in the production of Neutrino Power Cubes?

Power generation from Neutrino Power Cubes BTGs, unlike solar power and wind power generation, does not depend on weather conditions. At present, for example, there has been a significant increase in the cost of gas required for electricity generation, as windless days have arrived in Europe. Therefore, it is definitely short-sighted and not financially viable to invest in energy technologies which are dependent on weather conditions. The lack of recycling technology for wind turbine blades and end-of-life solar panels must also be taken into account, because today they are buried in the ground, which entails serious environmental risks.

At the end of 2023 or at the beginning of 2024, the first production facility will be opened, which will start licensed production of Neutrino Power Cubes with a net capacity of 5-6 kW; an additional power generating unit will double the net capacity of power generation to 10-12 kW. There is practically no limit to the capacity increase by installing additional generating units, everything is determined by need and expediency. The introduction of any new energy technology that takes up at least 10% of the total power generation system in a country with a large population will certainly take time, but the production capacity in the world will increase year by year. A similar production facility will be opened in Russia, but EU bank sanctions have delayed the start of its construction. It should be noted that the Russian company, which has acquired a licence to produce Neutrino Power Cubes in various capacities, is ready to provide basic equipment and production facilities in South Africa, which are currently being negotiated, which corresponds to the new directions of economic cooperation within the BRICS framework. The science and technology company Neutrino Energy Group, the developer of Neutrinovoltaic technology, has sold similar licences to manufacture Neutrino Power Cubes of various capacities to several major international companies.

The space around us is filled with energy. It was only a matter of time before scientists and engineers would finally develop converters that would make it possible to receive it and make it usable for all of us. Neutrinovoltaic technology can convert the kinetic energy of particles from surrounding radiation fields, including electromagnetic radiation of all kinds, terahertz radiation, energy from neutrinos having mass, and extract energy from the thermal Brownian motion of graphene atoms. The multilayer nanomaterial capable of converting that energy was created by a team of scientists led by German scientist and mathematician Holger Thorsten Schubart and consists of 12 to 20 alternating layers of graphene and doped silicon, deposited on a metal foil. The optimum volume fraction of graphene in the nanomaterial is 75%.

Holger Thorsten Schubart, mastermind behind the Neutrino Energy Group explains the mechanism of energy generation under the influence of ambient radiation fields as follows: “The vibrations of graphene atoms, which due to the features of the crystal lattice cause the appearance of ‘graphene’ waves, is the mechanism by which we were able to produce an electric current. Using high-purity graphene and alloying elements we were able to get the effect of “oblique scattering”, when the clouds of electrons deflect their motion in one direction, i.e., an electric current appears.”

The validity of Holger Thorsten Schubart’s claim was confirmed by Professor Thibadeau (University of Arkansas, USA), who stated in an interview with Research Frontiers: “This is the key to using the movement of 2D materials as a source of inexhaustible energy. Tandem vibrations cause ripples in a sheet of graphene, allowing energy to be extracted from the surrounding space using the latest nanotechnology.”

The Neutrino Power Cube BTG has a net capacity of 5-6kW and is very compact: the generating compartment is 800x400x600mm and weighs about 50kg. The power generating capacity of BTG is stable during the day and does not depend on season and weather conditions. Such GTU has several outputs for connecting equipment that needs 220 V and 380 V AC voltage, as well as a USB connector for direct current. The new distributed power generation technology Neutrinovoltaic is not only a solution to economic problems for underdeveloped countries, but the beginning of a global transformation of the energy supply structure worldwide with undoubted environmental benefits for our planet.