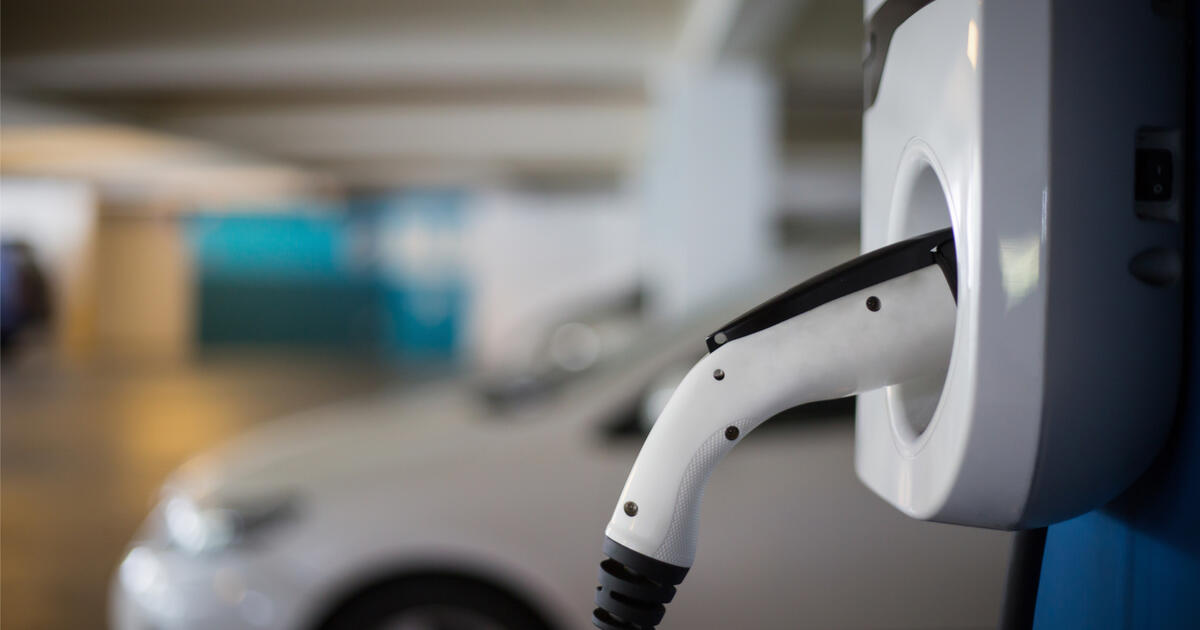 A new NASA-funded technology for future space missions may charge an electric car in just five minutes on Earth, clearing the door for more adoption of such vehicles, according to the US space agency. The Flow Boiling and Condensation Experiment (FBCE) was developed by researchers at Purdue University in the United States in order to make it possible for two-phase fluid flow and heat transfer experiments to be carried out in the long-duration microgravity environment that is present on the International Space Station (ISS).

When compared to other methods, the newly developed “subcooled flow boiling” technique results in a significant increase in the effectiveness of heat transmission. This method also has the potential to be utilized to regulate the temperatures of future space-based systems. The researchers believe that this technology has the potential to have uses here on Earth, such as making it more enticing to purchase an electric vehicle.

At the moment, the amount of time required to charge a battery can range anywhere from twenty minutes when using a station located by the side of the road to a number of hours when using a charging station located in the home. People who are thinking about buying an electric vehicle frequently report their primary worries as being related to the length of time required to charge the vehicle and the location of charging stations.

In order to reach the target set for the industry of reducing the amount of time needed to charge electric vehicles to five minutes, charging systems will need to produce a current of 1,400 amperes. The majority of chargers that are sold to customers support currents of less than 150 amperes, while the most modern chargers that are now on the market can only give up to 520 amperes.

However, charging systems that provide 1,400 amperes will generate a considerable amount more heat than the systems that are now in use, and as a result, enhanced techniques of temperature control will be required. The researchers recently implemented the technique that they had acquired from the NASA FBCE trials and applied it to the process of charging electric vehicles.

With the help of this innovative technique, a dielectric — meaning it does not conduct electricity — liquid coolant is poured through the charging cable, where it absorbs the heat that is produced by the conductor of the current. According to the researchers, subcooled flow boiling can remove up to 24.22 kilowatts of heat, which enables the team to offer 4.6 times the current of the quickest available electric vehicle chargers on the market today.

According to them, the charging cable is capable of providing 2,400 amperes, which is far more than the 1,400 amperes that are required to reduce the amount of time needed to charge an electric vehicle to five minutes. The researchers went on to say that “use of this new technology resulted in extraordinary reduction of the time required to charge a car,” which may remove one of the primary impediments to the widespread adoption of electric vehicles.