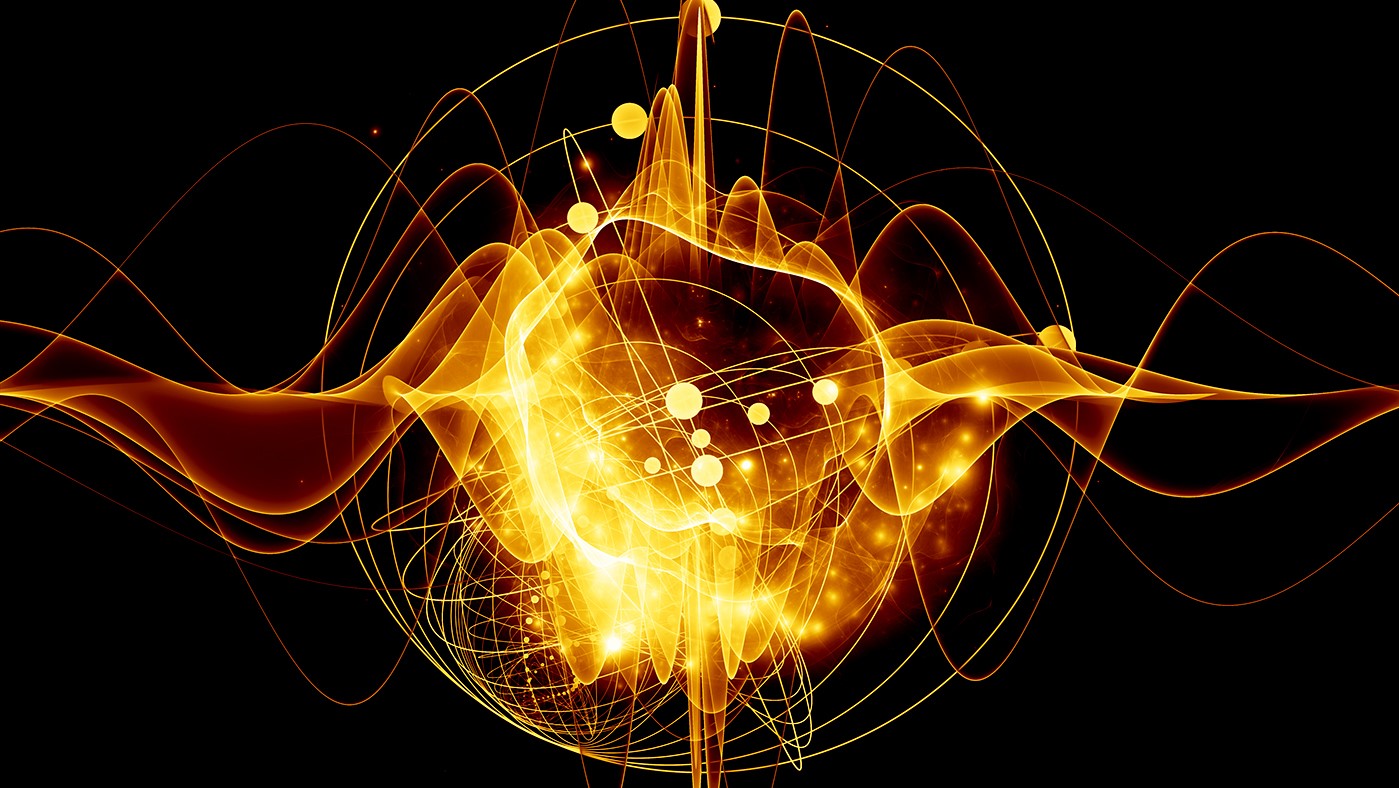 Scientists suggest that quantum computers have an exponential edge over traditional computers for some sorts of machine learning applications. According to quantum mathematics, the benefit applies when machine learning is used to comprehend quantum systems. In addition, the researchers demonstrated that the advantage holds up in practical experiments.

Caltech’s Hsin-Yuan Huang, a theoretical physicist and computer scientist, explains, “People are quite enthusiastic about the possibility of employing quantum technologies to boost human learning abilities.” However, it remained unclear if quantum physics might assist machine learning in practice.

In particular machine learning tasks, scientists seek to learn about a quantum system, such as a molecule or a collection of particles, by doing repeated experiments and evaluating the data from those trials.

Huang and colleagues investigated a number of similar activities. In one, scientists attempt to determine the location and momentum of particles inside the quantum system. Quantum data from various experiments might be inputted into the memory of a quantum computer, which would then analyze the data collectively to understand the features of the quantum system.

Theoretically, the same amount of information might be gleaned from an exponentially greater number of tests if the same characterisation were conducted using traditional, or classical, procedures. Contrary to a conventional computer, a quantum computer may use entanglement – ethereal quantum connections — to examine the findings of many experiments more thoroughly.

However, the new work transcends mere theory. Dorit Aharonov of Hebrew University in Jerusalem, who was not involved in the study, explains, “It’s vital to determine whether this is plausible, if it’s something we might see in the lab, or if it’s only theoretical.”

See also  Neutrinos are harder to interpret than thought