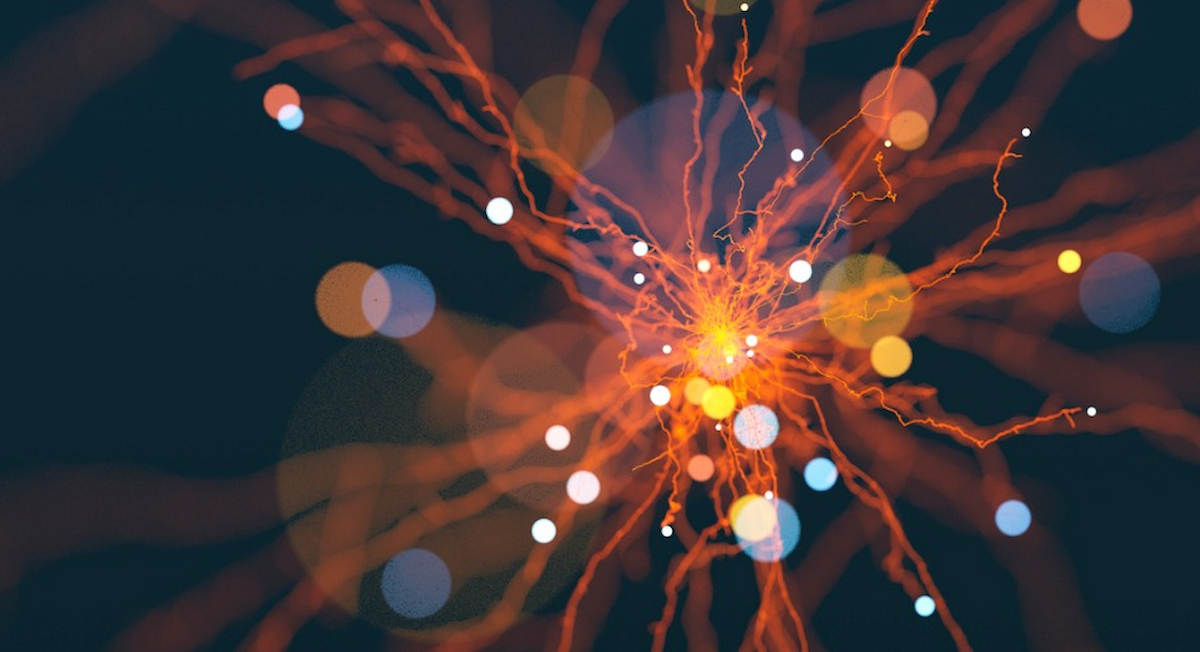 Electrochemistry as a means of addressing the oxygen supply problem

After two years of the global COVID-19 pandemic, many developing nations still lack adequate oxygen supplies. As COVID-19 is a respiratory condition, the majority of individuals with COVID-19 suffer mild or moderate symptoms. However, as a result of organ damage, the lungs are less capable at enabling oxygen to enter the bloodstream.

According to Changming Zhao of Anhui Entropy Technology Co., Ltd, China, “an urgent shortage of medical oxygen with 99.5 percent purity directly led to the death of an alarming number of severely ill patients who could have been healed.” “This terrible fact inspired us to start exploring ways to improve oxygen supply equipment in hospitals.”

In a paper published in Advanced Energy Materials, Zhao and his partners Sen Lin of Fuzhou University and Yuen Wu of the University of Science and Technology of China built a system that creates its own oxygen supply via electrochemistry.

“Present oxygen supply devices, such as oxygen tanks and commercial pressure swing adsorption (PSA) oxygen generating equipment, cannot manufacture oxygen in situ and with high purity (≥ 99.5 percent),” stated Zhao. “The limits of the existing oxygen supply technologies may be one of the reasons for the oxygen shortage in many nations. As a result, we set out to create a tool that may help fill in the gaps left by traditional oxygen supply systems.

In hospitals, oxygen is stored in liquid form in enormous tanks attached to the wards. With ICUs swamped with very ill patients, oxygen supplies could not keep up as a result of storage and transportation challenges. An alternate generator called a PSA device can be employed in such instances as it delivers rapid, continuous generation oxygen. Nevertheless, it only produces oxygen with the purity approximately 93 percent, which does not conform to WHO Pharmacopoeia criteria for medical high-quality oxygen (≥99.5 percent).

“In some emergency circumstances, such as patients with acute hypoxia of the heart and brain tissue, giving the oxygen supplied by PSA device to them may not accomplish the ideal therapeutic effect,” added Zhao. Many healthcare professionals had to make compromises despite this subpar performance because of a shortage of resources.

Because of this, the group came up with a new electrochemical device that can produce oxygen that is 99.9 percent pure. According to Zhao, “the source of oxygen” is the most crucial distinction between their electrochemical oxygen generating technology and other oxygen delivery devices. Liquefied air is separated into its component gases via very low temperatures to provide liquid oxygen for storage tanks. It is challenging to implement in-hospital production using this technology due to the energy requirements and the complexity of the production equipment.

“For PSA oxygen generation systems, the oxygen is produced by physical separation of oxygen from air, and the separation efficiency is challenging to attain 100% so that the purity of oxygen is limited,” he stated.

The new gadget uses an electrochemical process at a certain voltage to generate oxygen. At the cathode, oxygen from the air is reduced selectively to a protonated species. After being freed from most of the other elements in the air, this compound is sent to the anode to be oxidized back to oxygen. This produces an oxygen supply that is both pure and convenient.

While these findings from the prototype are encouraging, further improvement is needed before the device can be used on a wide scale.

While the gadget can operate reliably for hundreds of hours, Zhao notes that this is nowhere near enough time to meet the demands of some applications, which could require thousands. To slow down the aging of the essential components and increase the system’s useful life, the alkaline solution will be swapped out for clean water in future research. At the same time, we’re working to bring down the price and bulk of bipolar plates by creating thinner, cheaper versions of them. The group has founded Anhui Entropy Energy Technology Co., Ltd. to hasten its introduction to the market.