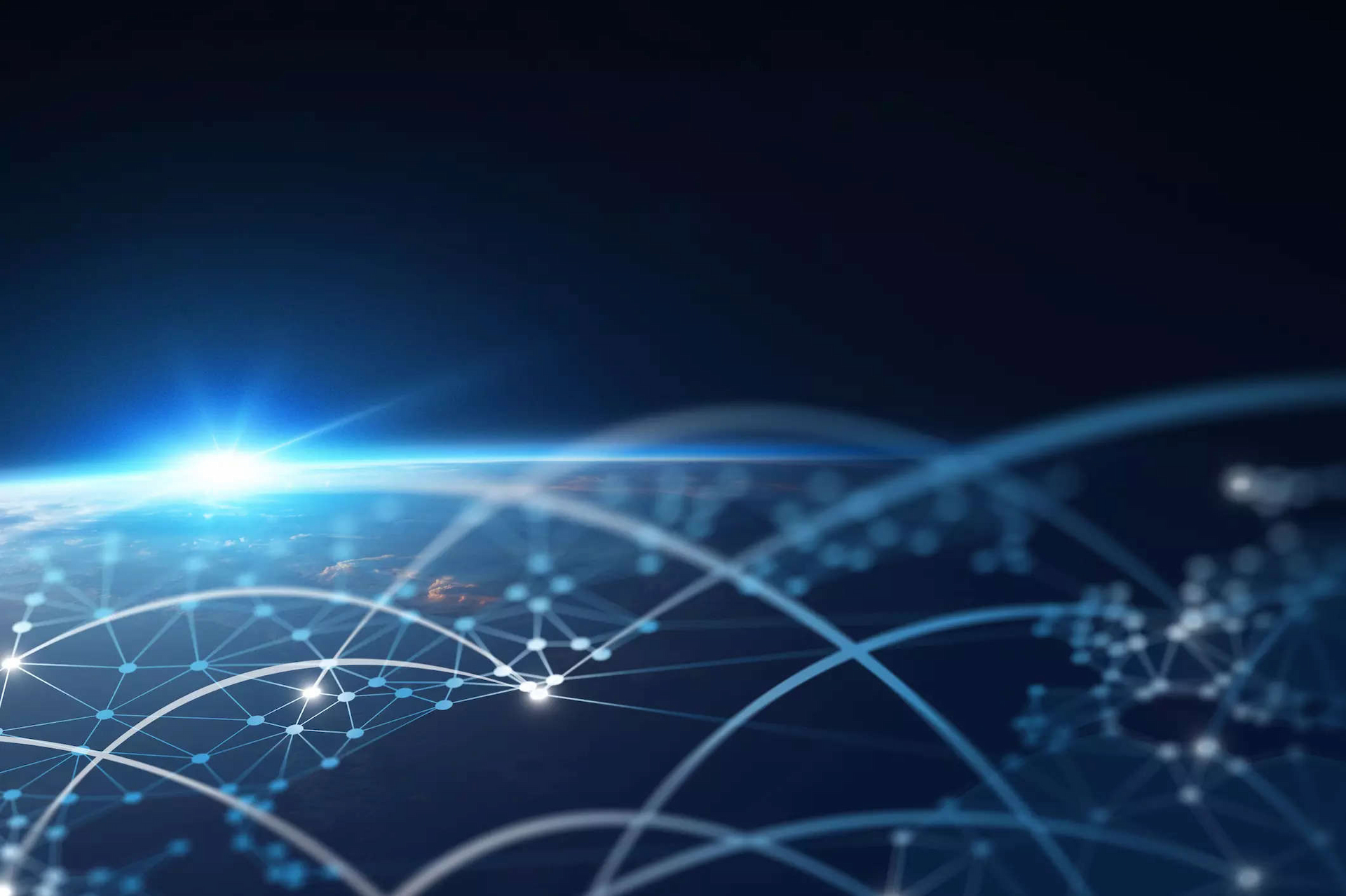 Quantum technologies for high-energy physics (QT4HEP) were discussed at CERN’s first international conference last month. In total, 224 people were present, and many more watched online. People from academia and business who are interested in quantum technology met at this event. They talked about the most recent breakthroughs in the field and tried to figure out what kinds of particle physics experiments (and experiments in other fields) might benefit the most from using quantum technology.

Joachim Mnich, the Director for Research and Computing at CERN, opened the session. According to Mnich, CERN is widely acknowledged as an important forum for fostering applications of quantum technology, both for particle physics and beyond. This includes our Member States. The road is still long and the adventure is just getting started, but it is certain that close cooperation between physicists and computing specialists will be essential to realizing the full potential of quantum technology. He says, “Given the nature of its research and the technology it generates, CERN is perfectly placed to enable this given its tradition of diverse collaboration.”

The CERN Quantum Technology Program (CERN QTI), a broad R&D and knowledge-sharing initiative to look into applications of quantum technology for particle physics and beyond, organized the meeting. It comes after a productive workshop on quantum computing in 2018, which launched a number of fresh CERN projects into quantum technology. The meeting was sponsored by Google, IBM, and Intel and was supported by CERN Openlab. According to Alberto Di Meglio, director of CERN QTI and CERN openlab, “CERN QTI provides a platform for innovation, building on CERN’s collaborative culture and proven track record of producing breakthrough technologies.” This large-scale conference is a key instrument in assisting us in bridging the research community with industry, sharing information, and gathering opinions that will help define the direction of CERN QTI.

Quantum theory and simulation, quantum sensing, metrology, and materials, quantum computing and algorithms, and quantum communication and networks are the four primary study topics covered by CERN QTI. The conference’s first day’s sessions concentrated on the first two of these areas, with presentations from experts from top research institutions covering subjects like scaling up atomic interferometers for the detection of dark matter and the use of quantum traps and clocks in searches for novel physics. The seminars on the second day concentrated on the final two sections and covered a wide range of subjects, including quantum machine learning, noise gates for quantum computing, the development of a quantum internet, and much more. Presentations on the European Union’s quantum technology programs and a summary of the path toward quantum computers outperforming classical ones were two more highlights of the day.

The sessions on the third day, which were planned in conjunction with CERN’s Knowledge Transfer group, were mostly focused on industrial co-development. Representatives from business and academics looked at examples of successful business-academia partnership and discovered fresh possibilities for co-development. The latter portion of the day was devoted to initiatives in education, training, and outreach, with Google paying for 11 students to attend the conference. Three DESY posters placed highly in the conference’s poster competition, which also featured displays on IBM quantum platforms, noisy quantum gates, and applications of quantum computing at the LHCb. The recently announced Open Quantum Institute was also discussed at a presentation on the third day of the conference. Three distinct quantum computing providers held hands-on workshops on the conference’s fourth and final day.