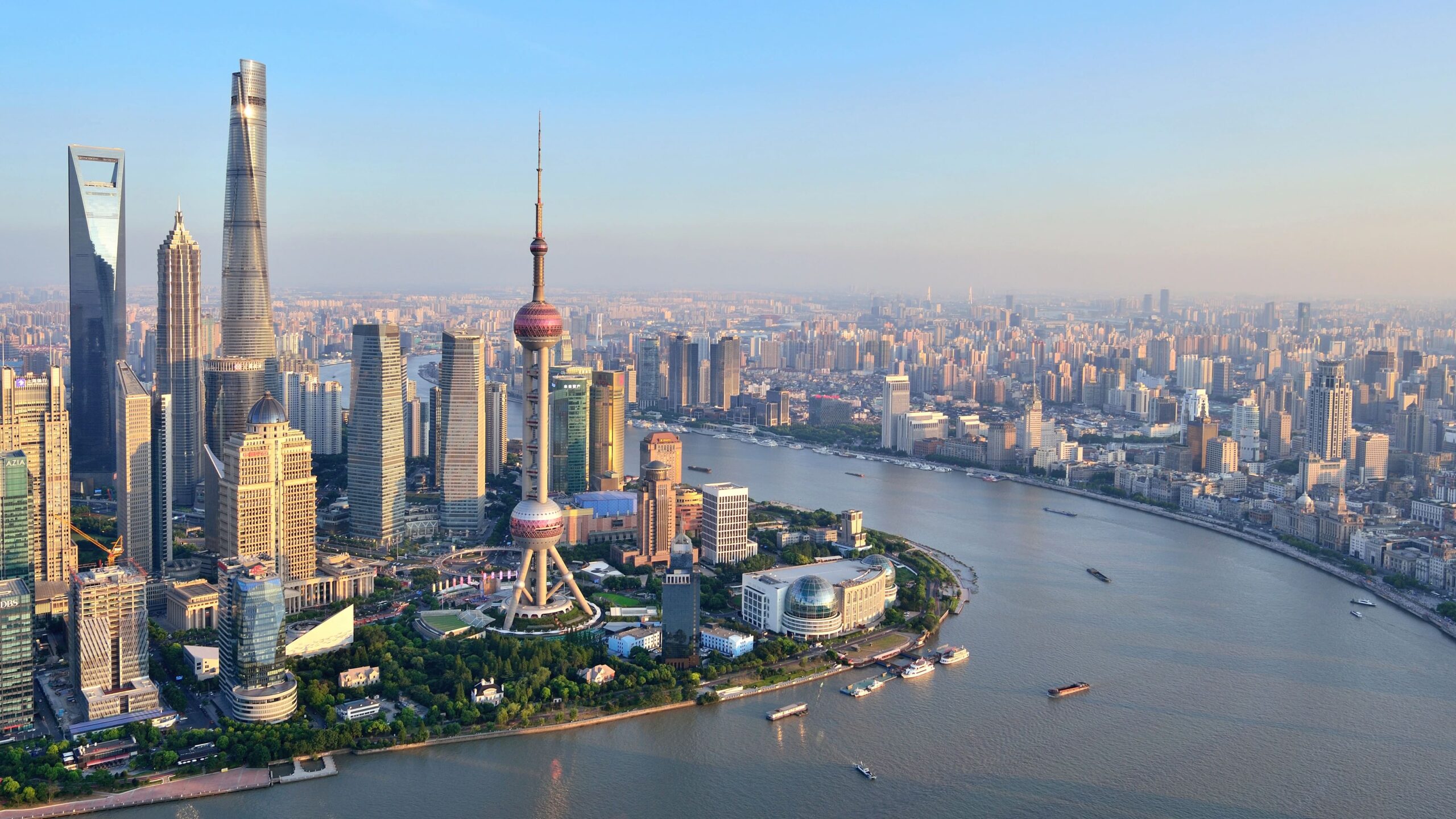 One of the most innovative scientific journals, Nature, has published a list of the most anticipated scientific events that will take place around the world in 2023. This list includes the unveiling of the world’s largest steerable telescope, which was developed in China and will be located in the Xinjiang Uygur Autonomous Region of Northwest China, as well as the Jiangmen Underground Neutrino Observatory, which will be located in southern China. According to the list that was released on Monday, one of the most important things to keep an eye out for in the following year in the field of advanced astronomy is the Xinjiang Qitai Radio Telescope (QTT), which will be turned on for the very first time.

The Xinjiang Astronomical Observatory under the Chinese Academy of Sciences, the project builder and future operator, disclosed to the Global Times in an exclusive interview in September that the QTT will become the most powerful steerable radio telescope in the world by the year 2028. It will span 110 meters and be capable of observing radio waves ranging from meter-level to millimeter with a high degree of precision. Additionally, it will be able to observe 75 percent of the stars in the sky at any given time. These The mission plan estimates that it will take a total of six years to finish the construction of the QTT. It is anticipated that once it is finished, it will become the largest and most accurate omnidirectional radio telescope in the world. This will allow it to carry out scientific research in the cutting-edge fields of nanohertz gravitational waves, fast radio bursts, black holes, dark matter, celestial bodies, and the origin of life, as well as provide strong technical support for future space activities in China.

As a follow-up to the establishment of the Five-hundred-meter Aperture Spherical Radio Telescope (FAST), it is speculated that the installation will be responsible for yet another significant advance in the advancement of the nation’s capabilities in the field of astronomy. An additional scientific event to keep an eye out for in 2019 is the Jiangmen Underground Neutrino Observatory in southern China. This observatory makes use of a detector that is situated 700 meters underground in order to precisely measure the oscillation of neutrinos, which are subatomic particles that do not possess any electrical charge. When it comes to the universe of elementary particles, neutrinos are the “hermits,” sometimes known as “ghost particles.” Due to their negligible masses and the absence of any form of electrical charge, they are able to pass through both the human body and the Earth with very little disruption. According to sources in the media, the question of the mass order of neutrinos is the central focus of international neutrino research and serves as the foundation for the study of neutrinos as well as the development of the cosmos. According to Nature’s list, improvements in a variety of other domains, such as landings on the Moon, mRNA vaccines, and climate finance, are among the advancements that are expected to affect science in the coming year.