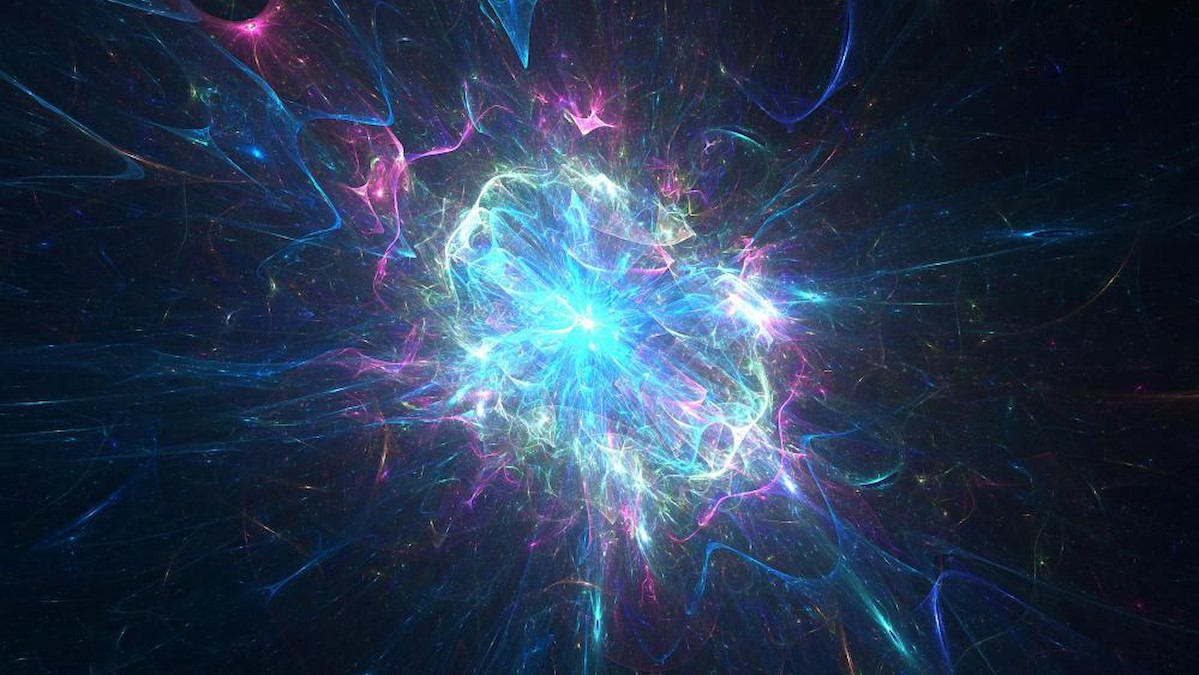 An unexpected source of mysterious cosmic radiation has been found

The cause of this radiation in space was ultimately uncovered after many years of investigation into the phenomenon. That was the remnant of a cosmic riddle that has occupied the time of experts for more than a hundred years. A brief flash of light has been spotted roughly one mile from the South Pole of the Earth. This discovery is expected to shed light on a mystery that has persisted despite more than a century’s worth of investigation. Neutrinos are a type of subatomic particle that are prevalent in space and this discovery may also lead to the development of a new subfield of research within the discipline of astronomy. In the early part of the 20th century, the physicist Victor Hess made the discovery that the Earth is continually being blasted by what he referred to at the time as energy particles and what we refer to today as cosmic rays.

Since that time, researchers have been looking for the mechanism that is likely to be responsible for the release of the most energetic of these particles. It is challenging to determine where these particles came from given both the presence of a magnetic field and the fact that they carry an electric charge. Neutrinos, which are particles that have no electrical charge, became the focus of investigation for these reasons. The IceCube Neutrino Observatory in Antarctica, which has already reported the presence of particles in very distant regions in the universe, was in charge of leading the study and searches that were conducted. “It’s amazing, without a doubt, to have finally uncovered the cosmic accelerator,” said Francis Halzen, the principal scientist on the IceCube experiment, who is affiliated with the University of Wisconsin–Madison.

At first, it was believed that neutrinos would originate from the Sun as well as the remnants of supernovae that are located close to Earth. However, the researchers eventually came to the conclusion that none of these sources are powerful enough to launch particles of this scale here. In addition, neutrinos do not interact in any significant way with other forms of matter, which results in it being even more difficult to locate them. The IceCube Neutrino Observatory has 5160 light sensors that were “built to detect tiny flashes of light created when neutrinos crossing the Earth interact with atomic nuclei in the ice,” according to the website for the observatory. Since 2013, extremely high-energy neutrinos have been observed arriving at our planet’s surface and being recorded by researchers.

On the other hand, it was extremely challenging to connect each one to a specific celestial body. In 2017, a very energetic neutrino triggered alarms in the sensor of the IceCube, and the investigation into where it came from got underway. Scientists were able to locate a place in space close to the constellation Orion where many telescopes captured a flash of light. It came discovered that this flare was spewing gamma rays towards Earth, coming from a massive galaxy known as TXS 0506+056, which contains a massive black hole. These gamma rays were coming from the direction of TXS 0506+056. This enormous and extremely far object is known as the Blazer, and it is one of the most potent sources in the cosmos. Now, scientists are attempting to put the pieces of this puzzle together in order to identify additional radiation sources that have traveled this far.