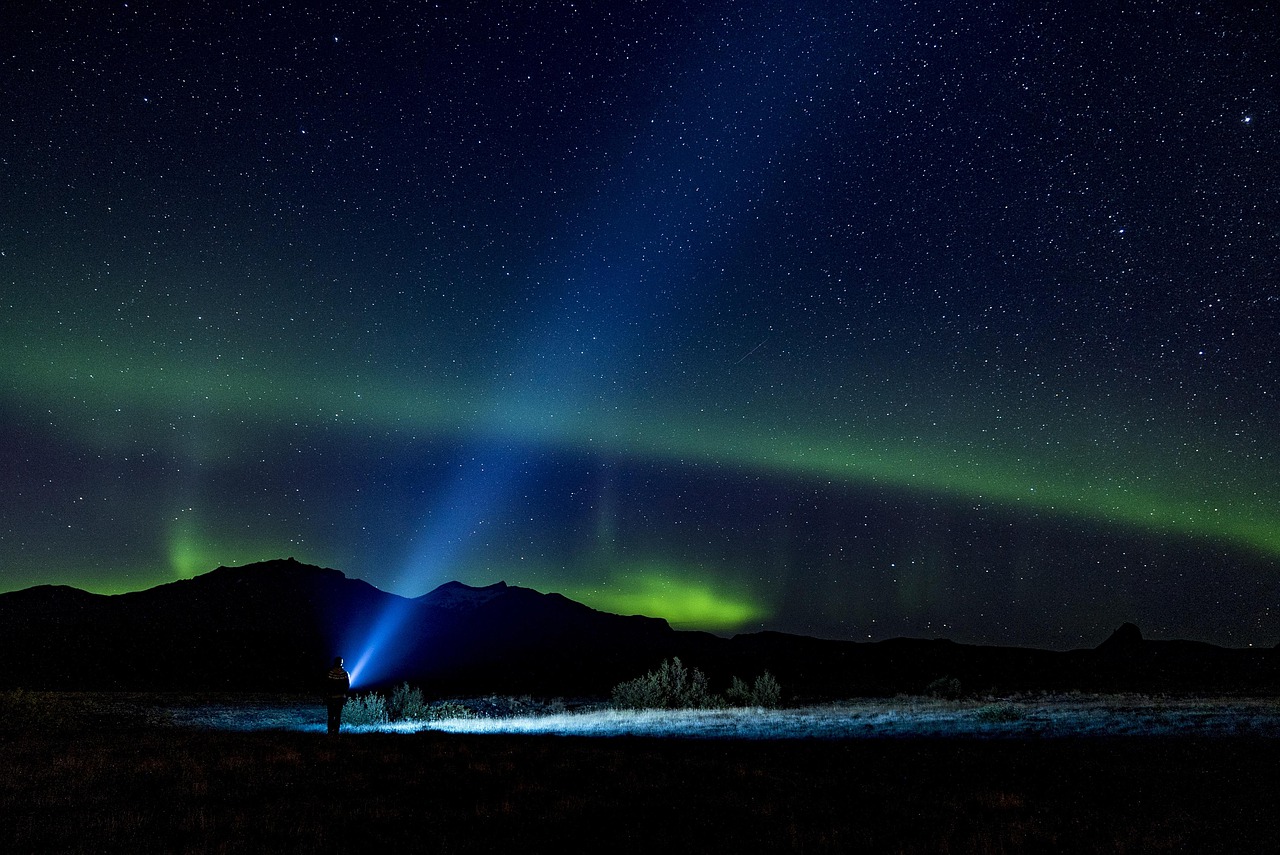 A location for a neutrino observatory has been discovered at sea

Shanghai Jiao Tong University stated on Friday that a scouting mission in the South China Sea has discovered a suitable spot for the construction of China’s first deep-sea neutrino observatory.

The observatory for Project Hai-Ling, or the Bell of the Sea, is expected to be built 3,000 meters beneath the sea surface by 2030 to detect astrophysical neutrinos, which are electrically neutral elementary particles with a far smaller mass than other known elementary particles.

Neutrinos give information to study the most violent astrophysical sources, such as exploding stars, gamma-ray bursts, and cataclysmic occurrences involving black holes and neutron stars, as high-energy astronomical messengers.

A group of Chinese scientists and engineers traveled to the South China Sea earlier this month to assess the feasibility of constructing a next-generation neutrino telescope array, and the project scientists reported that preliminary data returned from the expedition was promising.

“The water is crystal clear, and the current is gentle. It’s an excellent candidate location “Xu Donglian, a research fellow at the university’s Tsung-Dao Lee Institute, is the project’s main scientist.

“Building a deep-sea neutrino observatory closer to the equator will complement the global multi-messenger observatory networks.”

Neutrinos are difficult to monitor because they interact weakly. Neutrinos were first proposed in 1930, but they were not discovered until 1956.

Since then, multiple neutrino observatories have been created to catch the elusive particle as a tool to investigate astronomical events that are inaccessible to optical telescopes, such as the Sun’s core and supernovas.

Hundreds of cables will be draped down to the seabed for Hai-deep-sea Ling’s telescope, with roughly 20 to 30 optical sensor modules linked to each cable to detect dim light in the deep sea from charged particles coming from neutrino collisions with the water in the region of the detector.

In 1960, Soviet physicist Moisey Markov introduced the notion of detecting neutrinos using a huge volume of transparent water, but the first generation of neutrino observatories were too small to absorb neutrinos efficiently.

The Hai-Ling project seeks to construct a telescope array with a length and width of several kilometers and a depth of roughly one kilometer from 2,500 to 3,500 meters below sea level, similar to a paddy of seaweed grown on the seabed.

IceCube, the world’s largest current neutrino telescope, is a cubic kilometer in size and was created more than 1,500 meters beneath the ice of the South Pole in 2010. In 2013, it made the first observation of cosmic neutrinos in the world.

“The Hai-Ling will be a much larger ‘net’ for scientists to capture neutrino particles,” Xu said, adding that the construction of next-generation water-based neutrino observatories, such as the Cubic Kilometre Neutrino Telescope, or KM3NeT, at the bottom of the Mediterranean Sea, and the Baikal Gigaton Volume Detector in Russia’s Lake Baikal, the world’s largest freshwater lake, is also expected to be completed

“The neutrino telescope has the potential to enable ground-breaking scientific discoveries,” she stated, citing the identification of cosmic ray origins as an example. “Interdisciplinary studies in particle physics, astrophysics, and marine geology can all benefit from this initiative.”

The project created significant engineering hurdles, according to Tian Xinliang, associate professor at the university’s State Key Laboratory of Ocean Engineering, because the telescope will occupy more than 10 cubic kilometers of water and be anticipated to work reliably for 20 to 30 years.

“Designing, installing, and maintaining the world’s largest deep-sea research infrastructure involves a lot of ingenuity and collaboration across varied skills,” he said. “We are confident that we will overcome these challenges because our university has unique strengths in shipbuilding, maritime engineering, materials, and electronics.”