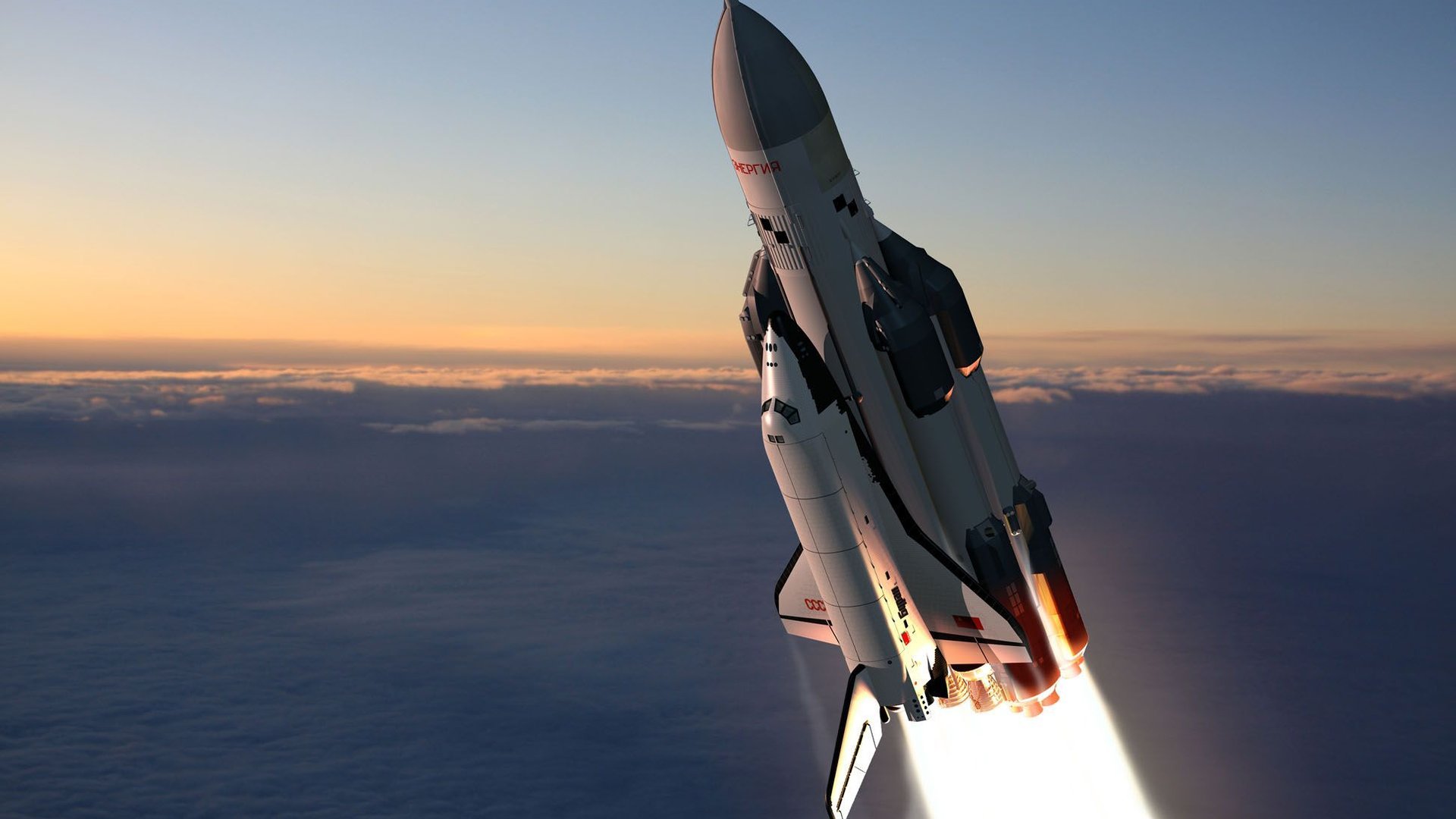 A groundbreaking fossil discovery and a space mission

In a world-first test of planetary defense, a NASA spacecraft collided with an asteroid. The slam happened on Monday, and it hit the asteroid Dimorphos, which is 11.2 million kilometers away from Earth. It was part of the DART mission, which commenced ten months ago. The goal is to influence an asteroid’s motion, but the mission team estimates that it will take around two months to observe if the asteroid’s orbit has changed. The test could assist determine how to deflect space objects that could constitute a future hazard to Earth.

Around 200 pilot whales died after becoming stranded in Tasmania, Australia. On Wednesday, a group of roughly 230 whales was discovered stranded in Macquarie Harbour on the island’s west coast. When the survivors were discovered, around half of them were still alive, but the pounding waves killed many more. Thirty-two whales were rescued and refloated on Thursday, but a few of them stranded again the next day. Over 50 government employees and volunteers have helped in the rescue efforts. The occurrence takes place two years after the largest whale mass stranding in Australian history occurred in the same harbor.

After Hurricane Ian slammed into Florida, where the Kennedy Space Center is located, NASA has postponed its moon rocket launch. The Artemis launch has been delayed three times in the last month. The mission will consist of an unmanned lunar orbit test flight. It is a follow-up to NASA’s Apollo moon landing program, which took place half a century ago. Previous launches were hampered by hydrogen fuel leaks and other technical issues. NASA now believes that the next attempt will take place in November.

Fish fossils unearthed in southwestern China have shed new light on the evolution and diversification of jawed creatures. Chinese researchers presented the oldest known teeth from any jawed vertebrate, as well as the body structure and morphology of the oldest jawed vertebrate, in discoveries published Wednesday in the science magazine Nature. Their data came from two early Silurian Period fossil beds in Chongqing and Guizhou. Jawed vertebrates, including humans, account for more than 99 percent of all contemporary vertebrates. Fossil evidence from the period when they are thought to have originated, some 450 million years ago, is sparse. The newly discovered fossils contained entire “head-to-tail” jawed fishes, filling a gap in the record and shedding light on how fish developed into humans.