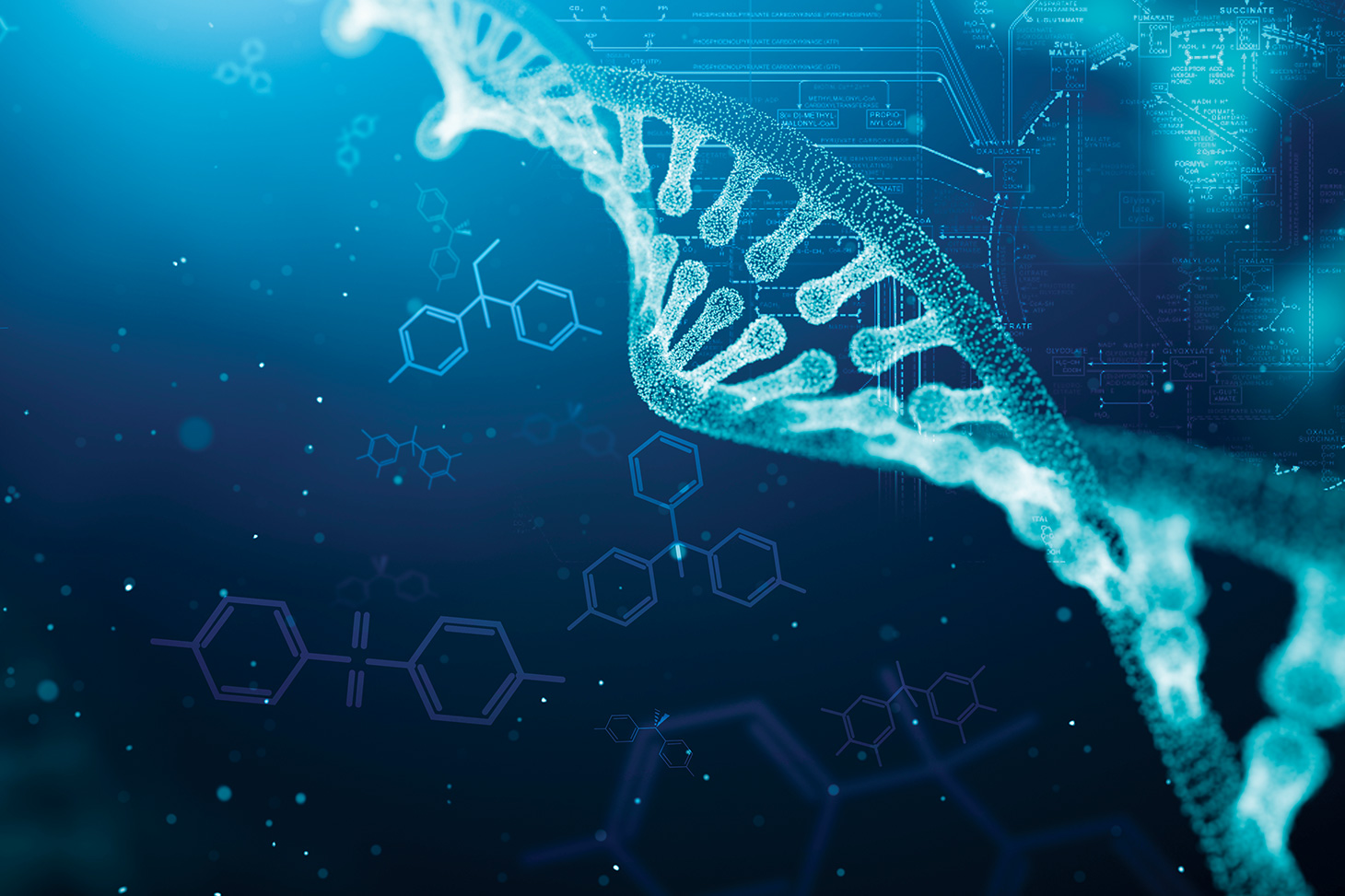 A Century-Old Supergene Mystery is Solved by Scientists

The enigma surrounding a supergene that is responsible for effective cross-pollination in flowers has been solved by researchers after more than a century of investigation. According to the findings, differences in sequence length at the DNA level played a crucial role in the development of two distinct types of flowers, which can be distinguished by the length of the sexual organs they contain.

Botanists and gardeners have known since the 1500s that certain plant species have two distinct types of flowers, which differ from one another reciprocally in the length of the male and female sexual organs that they contain. Charles Darwin was the first person to put out the idea that distylous flowers encouraged effective cross-pollination by insect pollinators. The earliest geneticists demonstrated that the two different types of flowers were controlled by a single section of chromosome that most likely contained a supergene, which is a cluster of genes. However, up to very recently, the sequence of this supergene has never been determined.

The enigma of the supergene has now been solved, thanks to the efforts of experts. They conducted their research on a system that Darwin had previously described in detail, namely wild flaxseed species, Linum, and employed contemporary DNA sequencing techniques to locate the supergene. The research was conducted by scientists at Stockholm University, in collaboration with partners at Uppsala University, Durham University, University of Granada, and University of Seville. The findings of the study were published in the journal Current Biology today (September 9, 2022).

“These results were really surprising to us,” said Tanja Slotte, the senior author of the study and a professor in ecological genomics at Stockholm University. “A similar genetic makeup of the supergene that governs distyly has previously been identified in another system, primroses,” she said. “However, in primroses, it evolved completely independently.”

Juanita Gutierrez-Valencia, PhD, a student at Stockholm University and the study’s first author, stated that evolution “has not only frequently led to similar variation in the flowers of primroses and flaxseed species, but it has also depended on a similar genetic answer to achieve this achievement.”

These discoveries shed new light on the astonishing power of evolution to develop convergent solutions to vast adaptation obstacles such as the requirement that flowering plants be pollinated by different species.

“In the end, distyly is a technique for effective pollination between different species. According to Professor Tanja Slotte, understanding the principles of pollination is particularly relevant in today’s world given the effects of climate change and the challenges faced by populations of plant and insect pollinators.