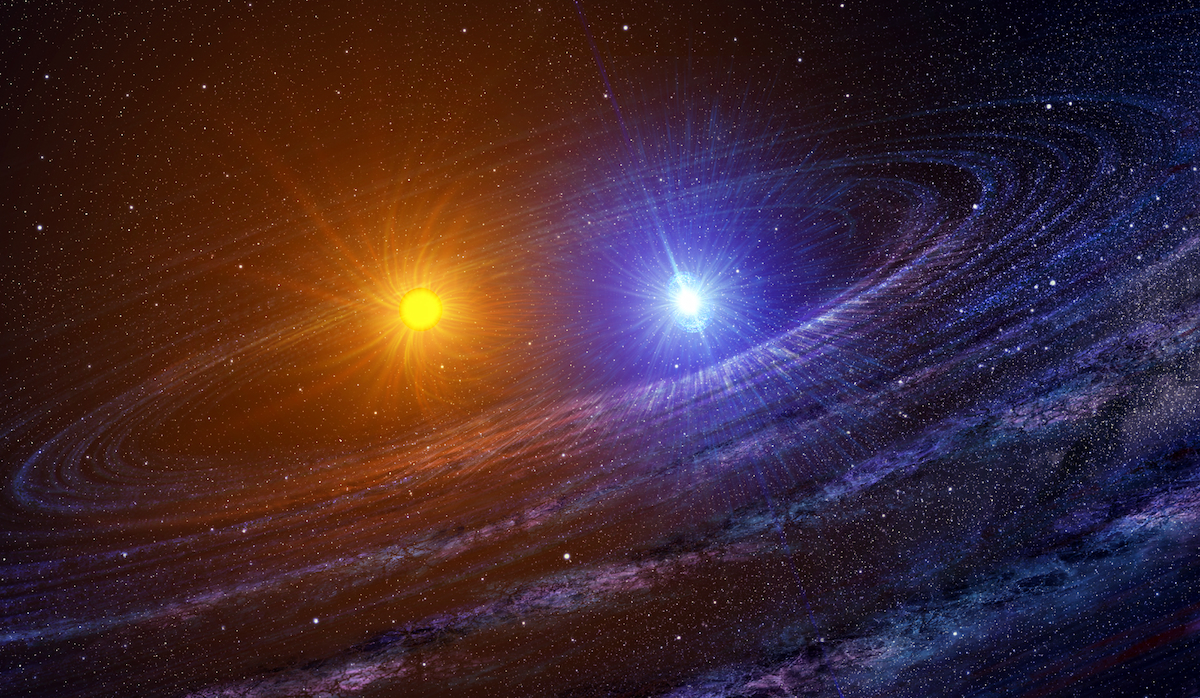 Nuclear reactions release energy, which powers bursting stars like novae. To precisely replicate novae on computers, researchers need precise nuclear reaction rates. The unknown rates of various nuclear processes have a significant impact on nova models. Nuclear physicists have now calculated a significant and difficult proton-capture reaction rate. The collision of an atomic nucleus and one or more protons results in the formation of a heavier nucleus. The physicists accomplished this by monitoring reverse proton emission in a laboratory. The new experimental data is included into a cutting-edge nova simulation. Physicists can then compare the results to genuine nova observations.

The rate of the nuclear reaction studied in this work is critical to scientists’ present knowledge of stellar novae. These new findings allow astronomers to calculate the highest temperatures achieved within nova explosions. Furthermore, they enable scientists to make more accurate estimates of the isotopic ratios in novae-produced stardust grains. Nuclear physicists created a novel radiation detection method, the Gaseous Detector with Germanium Tagging, to make these observations (GADGET). GADGET identifies protons after an unstable nucleus’s beta decay. In this experiment, the number of low-energy protons discovered per beta decay was the lowest ever recorded. This study illustrates the GADGET system’s capabilities for further investigations.

The National Superconducting Cyclotron Laboratory (NSCL), a user facility at Michigan State University, gave to the GADGET system a beam of chlorine-31, the most neutron-deficient chlorine isotope. GADGET analyzed the beta decay of the isotope to sulfur-31 for an experiment led by nuclear physicists from the United States, with partners from Israel, Spain, China, South Korea, Canada, and France. The sulfur isotope occasionally emitted low-energy protons, resulting in phosphorus-30. The discovered record-low proton emission is the inverse of proton capture on phosphorus-30 during a nova explosion. Scientists were able to compute the rate of proton capture on phosphorus-30 in a nova explosion using these findings. The additional knowledge gained from these new outcomes was incorporated into a nova simulation done in Spain. By comparing the simulated results to the reported elemental abundances from actual novae, researchers can now calculate the highest temperature achieved inside the explosion. These new findings also indicate that novae from oxygen-neon white dwarfs yield excesses of the isotope silicon-30 from phosphorus-30 decay. This knowledge will be important in identifying pre-solar stardust grains from novae in meteorites that consolidated around the time our solar system formed.

The Department of Energy Office of Science, the National Science Foundation, the Natural Sciences and Engineering Research Council of Canada, the Spanish MINECO, the European Union FEDER funds, the AGAUR/Generalitat de Catalunya, the European Union Horizon 2020, and the Korean NRF funded this research. Discussions within the ChETEC COST Action were also beneficial to this article.