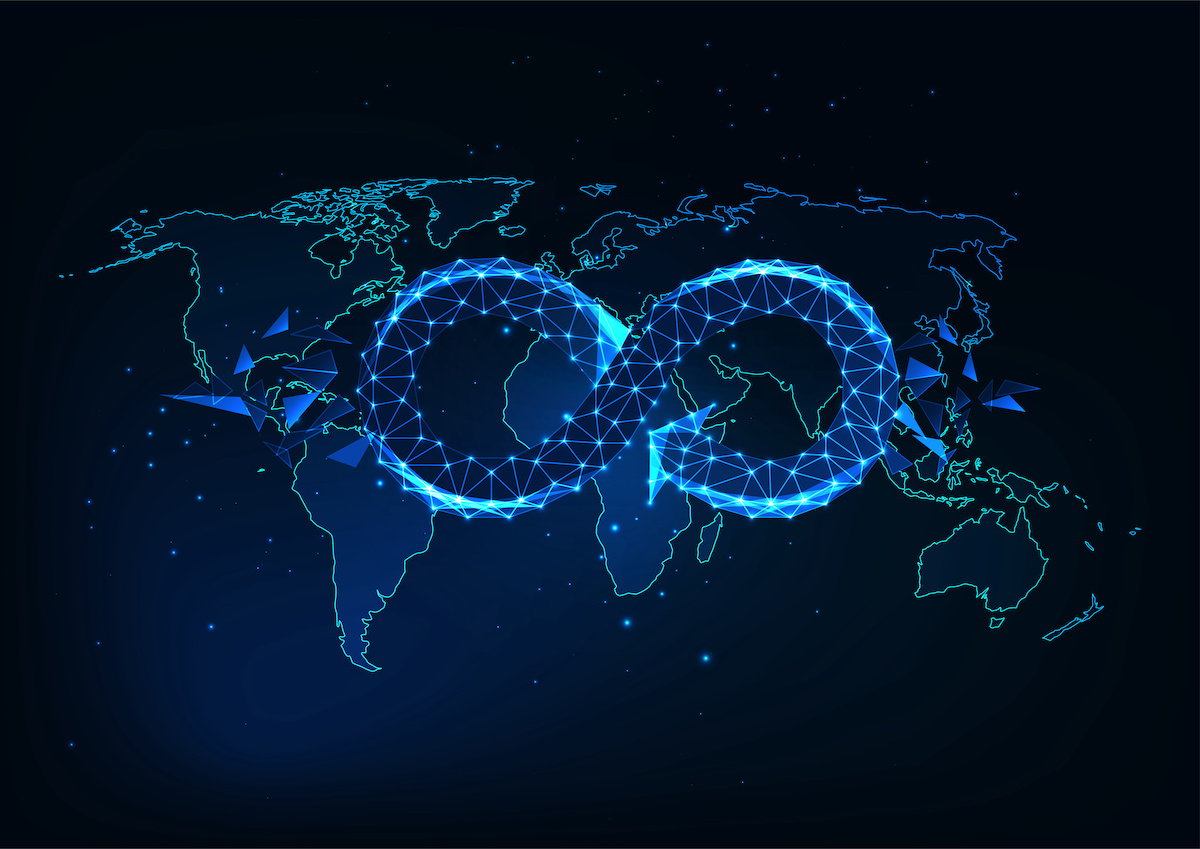 A Giant Leap Into The Future Thanks To Neutrinovoltaic Technology

On a worldwide scale, climate change is being discussed, and a range of concepts are already being implemented in various nations to address the technological change that the earth needs in order to combat global warming.

Although there are many of the technologies that make up the range of clean energy possibilities that are already known, such as solar panels or wind turbines to cite the most prominent examples, there are other ways of obtaining clean and ecological energy, one of them being marine electric generators or tidal energy, which basically works by means of floating worm-shaped tanks separated by a system of shock absorbers that, when flexing with the waves, move a cylinder that generates electricity, converting the kinetic movement into accumulable electrical energy.

In waste there is also the possibility of generating energy through the fermentation of organic waste, which decomposes naturally generating methane gas and this gas is used to generate electricity.

Blue energy or osmotic power, this energy is obtained through the concentration of salt that exists between seawater and river water, a thermal power plant uses the difference in salinity of the water to move a turbine that generates electricity and is then sent to the conventional electricity grid.

Electricity generated by Biomass energy can also be mentioned, which is produced by the decomposition of crop residues, plant remains that can be used as fuel, and its combustion can be used to produce electricity with a specific thermal turbine for this purpose.

Biofuels are also part of these techniques that can produce electricity or be used as transport fuels. The most prominent examples of crops used in this process are soya, corn and sugar cane capable of generating alcohol, alconafta or biodiesel.

Some volcanic sites on earth, such as Iceland, take advantage of geothermal energy from the famous natural geysers that use the heat of the water to convert it into electricity. This energy is very ecological and economical at the same time and with a really low environmental cost as it does not produce any pollutants during the process.

A Giant Leap Into The Future Thanks To Neutrinovoltaic Technology

The astonishing Neutrinovoltaic energy that is making the scientific community across the globe speak is without a doubt the most startling of all the technologies now being deployed. This technology is based on the passage of Neutrinos via doped graphene plates capable of collecting the energy of their trajectory, resulting in different subatomic vibrations capable of producing energy using a series of capacitors and transformers specifically developed for this purpose. Neutrinos are subatomic microparticles that exist throughout the cosmos and are the most prevalent stuff that continually travels across all of the galaxies that make the universe. They are essentially cosmic leftovers from the Big Bang explosion and the product of star thermal fusion that materialize as minuscule particles traveling at the speed of light.

It was recently revealed that these energetic particles have mass, allowing them to be harnessed to create energy and consequently electricity on an ongoing and limitless basis using neutrinovoltaic power engineering. Recent breakthroughs and study point to tremendous discoveries about the world’s potential for this technology. In theory, there are several initiatives and experiments of various devices that use a neutrino energy to power converter. These devices, which are equipped with neutrinovoltaic technology, will be able to function in any location and circumstance by constantly receiving cosmic energy, allowing them to be moved and operated in areas where electricity from conventional grids has not yet reached, as well as in remote areas or far away from civilisation, opening up an infinite number of applications.

A historic transformation in the area of cutting-edge renewable energy is occurring at the NEUTRINO ENERGY GROUP institution in Berlin, Germany, led by the famous director and CEO Holger Thorsten Shubart. There is little question that, thanks to neutrinovoltaic technology, the world will soon be able to experience a new kind of permanent and ecologically friendly energy generation. The future is near thanks to the Neutrino Energy Group.