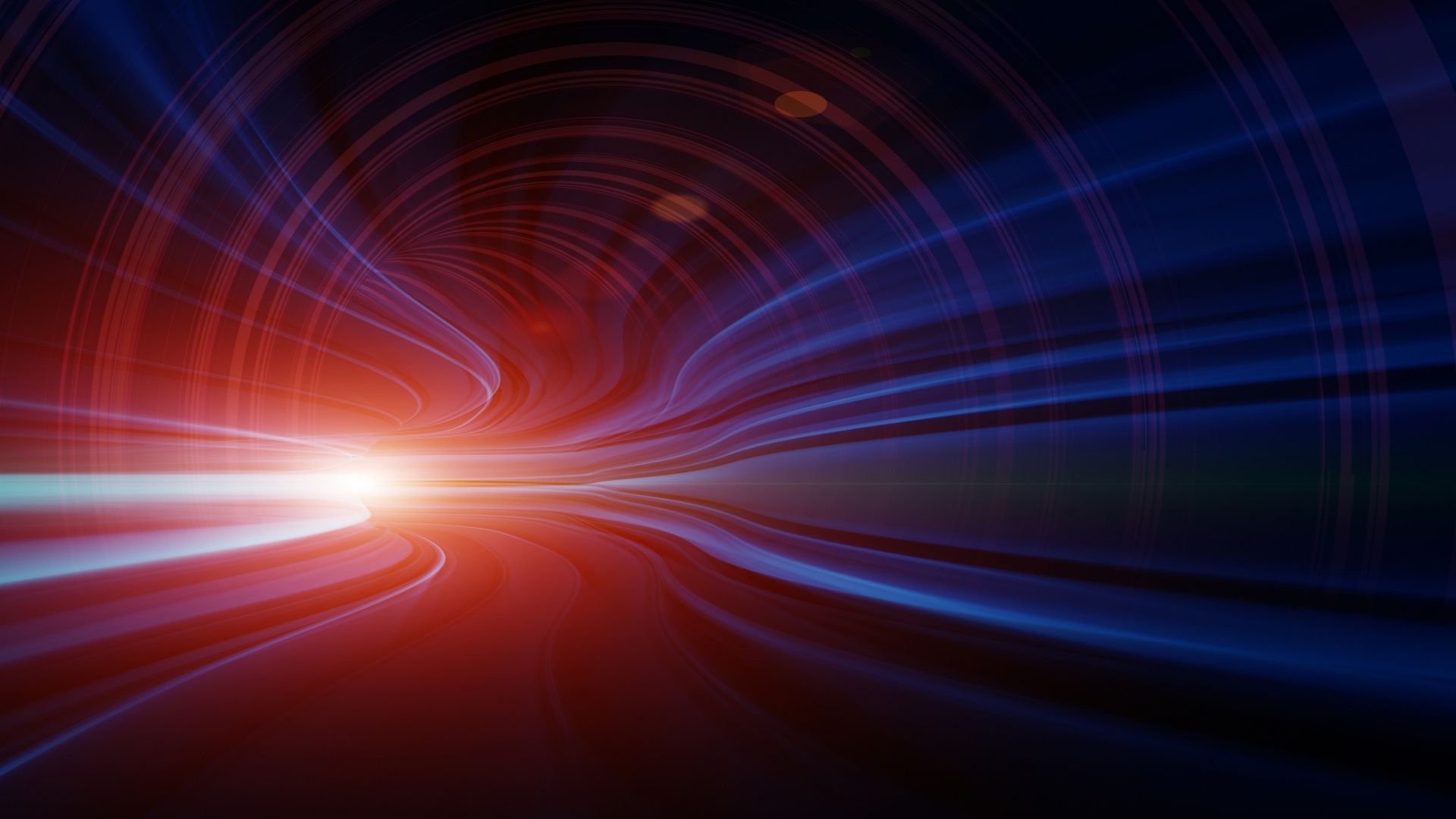 By shining a laser pulse sequence inspired by the Fibonacci sequence at atoms inside a quantum computer, physicists have created a remarkable, never-before-seen phase of matter. Physicists reported on July 20 that despite there being only a single flow of time, the phase has the advantages of two time dimensions.

This mind-boggling property provides a highly desirable benefit: information stored in the phase is significantly more error-resistant than in other quantum computer configurations. According to the study’s lead author, Philipp Dumitrescu, as a result, information can exist for a much longer time without becoming corrupted, which is a significant step towards the viability of quantum computing. Dumitrescu, who worked on the project as a research fellow at the Flatiron Institute’s Center for Computational Quantum Physics in New York City, describes the innovative use of a “extra” time dimension as “a completely different way of thinking about matter phases.” “I’ve been working on these theory concepts for over five years, and it’s exciting to see them realized in experiments.”

Dumitrescu led the research’s theoretical component alongside Andrew Potter of the University of British Columbia in Vancouver, Romain Vasseur of the University of Massachusetts in Amherst, and Ajesh Kumar of the University of Texas in Austin. The experiments were conducted on a quantum computer at Quantinuum in Broomfield, Colorado, by a team led by Brian Neyenhuis. Ten atomic ions of the element ytterbium serve as the quantum computer’s workhorses. Each ion is individually held and controlled by electric fields generated by an ion trap, and laser pulses can be used to manipulate and measure the ions.

Each of these atomic ions functions as a quantum bit, or qubit, as defined by physicists. Unlike conventional computers, which quantify information in bits (each representing a 0 or 1), quantum computers use qubits to store even more information by leveraging the peculiarities of quantum mechanics. Similar to how Schrodinger’s cat is both dead and alive in its box, a qubit can be either a 0 or a 1, or a’superposition’ of the two. This additional information density and the manner in which qubits interact with one another suggest that quantum computers will be able to solve computational problems that are inaccessible to conventional computers.

However, there is a major issue: Just as peering into Schrodinger’s box seals the fate of the cat, interacting with a qubit does the same. And this interaction need not even be intentional. “Even if you keep all the atoms under tight control, they can lose their quantum nature by communicating with their surroundings, heating up, or interacting with things in ways you hadn’t anticipated,” explains Dumitrescu. In practice, experimental devices contain numerous error sources that can degrade coherence after only a few laser pulses.

Therefore, the challenge is to strengthen qubits. To accomplish this, physicists can utilize ‘symmetries,’ which are essentially change-resistant properties. (A snowflake, for instance, has rotational symmetry because it appears identical when rotated by 60 degrees.) Adding time symmetry by bombarding the atoms with rhythmic laser pulses is one method. This strategy is beneficial, but Dumitrescu and his colleagues pondered whether it could be improved. Consequently, they sought to add two time symmetries by utilizing ordered but nonrepetitive laser pulses.

The best way to comprehend their strategy is to consider something else that is ordered but nonrepetitive: “quasicrystals.” A typical crystal has a regular, repeating structure, comparable to honeycomb hexagons. A quasicrystal is ordered, but its patterns do not repeat. (Penrose tiling is an illustration of this) Even more baffling is the fact that quasicrystals are crystals from higher dimensions that have been projected or compressed into lower dimensions. These higher dimensions may extend beyond the three dimensions of physical space: A 2D Penrose tiling, for example, is a slice of a 5D lattice that has been projected.

In 2018, Dumitrescu, Vasseur, and Potter proposed creating a quasicrystal in time rather than space for qubits. In contrast to periodic laser pulses, which alternate (A, B, A, B, A, B, etc.), the researchers devised a quasi-periodic laser-pulse schedule based on the Fibonacci sequence. In such a sequence, each element is the sum of the two preceding elements (A, AB, ABA, ABAAB, ABAABABA, etc.). Similar to a quasicrystal, this arrangement is ordered without repetition. It resembles a quasicrystal in that it is a 2D pattern compressed into a single dimension. This flattening of dimensions theoretically results in two time symmetries as opposed to one. A nonexistent additional time dimension provides the system with additional symmetry. Actual quantum computers are incredibly complex experimental systems, so it remained unproven whether the benefits predicted by the theory would persist in actual qubits.

Utilizing Quantinuum’s quantum computer, experientialists tested the theory. They pulsed laser light at the computer’s qubits both periodically and according to the Fibonacci sequence. The focus was on the qubits at either end of the 10-atom array, where the researchers anticipated observing the new phase of matter exhibiting two time symmetries simultaneously. During the periodic test, the edge qubits maintained their quantum state for approximately 1.5 seconds, which is impressive given the qubits’ strong interaction. Using the quasi-periodic pattern, the qubits maintained their quantum state for the duration of the experiment, approximately 5.5 seconds. Dumitrescu explains that the additional time symmetry provided greater protection.

“Within this quasi-periodic sequence, there is a complex evolution that cancels out all the errors that inhabit the margins,” he explains. “As a result, the edge retains quantum-mechanical coherence for an extraordinarily long time.”

Although the findings indicate that the new phase of matter can function as long-term quantum information storage, the researchers must still integrate the phase with the computational aspect of quantum computing. Dumitrescu states, “We have this direct, enticing application, but we need to find a way to incorporate it into the calculations.” This is a problem we are still working on.