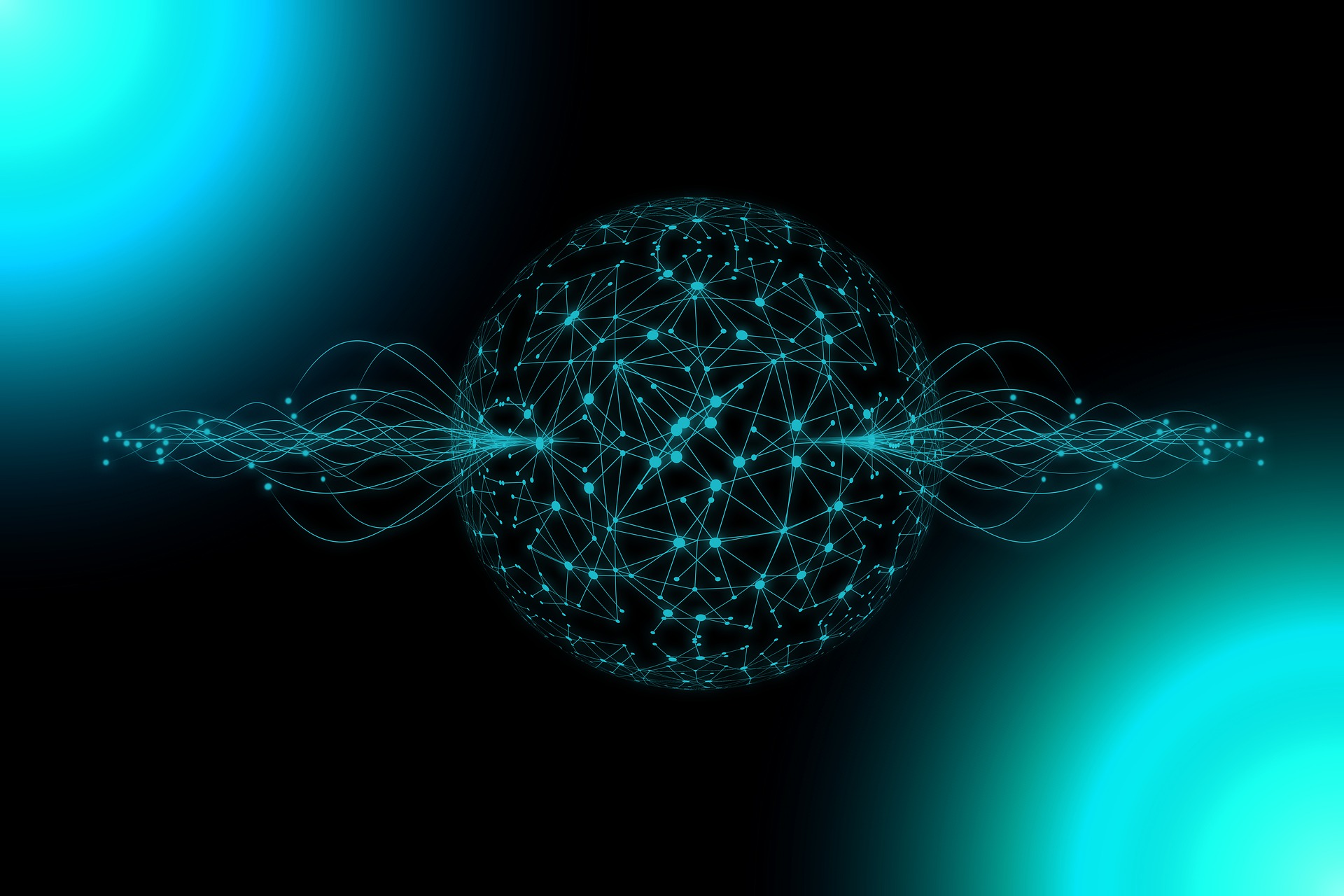 There are lengthy payback periods and significant capital expenses in the power industry, making it one of the most conservative businesses in the world. To join the power generating industry without substantial administrative resources is near-impossible, particularly if the technologies in question have significant limitations, such as their reliance on weather conditions when considering solar and wind power.

The cost of mass-market goods is heavily influenced by factors such as the price of electricity and the availability of transportation services. During the last year, we have seen a substantial increase in the cost of construction supplies, such as timber, which significantly affects the ability of the general public to address their housing needs. Purchasing power and quality of life might plummet if fossil fuel phaseout causes electricity costs to climb at a similarly fast pace.

When it comes to power production and transportation, a firm that develops the most efficient green technology will have a huge edge over its rivals and unquestionably a big portion of the market.

To achieve a carbon-free economy by 2050, the technology must already be ready for industrial adoption, as even currently produced electric cars are not considered models of environmental excellence because they are still tied to an electrical outlet and the current to it still comes primarily from the burning of “dirty” fossil fuels.

With the help of German mathematician and doctor of economics Holger Thorsten Schubart, Neutrinovoltaic, the German company Neutrino Deutschland GmbH has invented one of the most “advanced” energy technologies, which is now well recognized and will be tested in industrial production in 1-2 years. The existing scientific research vector, as used by the majority of scientists, is fundamentally altered by the new technology. In the world of electrical power production, genuine breakthroughs are very uncommon, thus this is not unexpected.

Researchers at Neutrino Deutschland GmbH began investigating the possibilities of producing electricity from radiation fields, such as neutrino flux, as well as other energy fields that are steady and independent of weather conditions or day or night. Because Nikola Tesla had previously made significant progress in the energy disciplines of power generation and electric mobility, the goal set by the experts of Neutrino Deutschland GmbH was not out of reach. The scientific community understood from Nikola Tesla’s experiments that energy fields might be used to create electricity. In fact, the objective was not actually to replicate Nikola Tesla’s experiments, but rather to understand, create and execute a new technical level of knowledge that had been gathered over the many decades since he passed away.

In order to harness the power of neutrinos and other radiation fields, a material that could transform their energy into an electric current was swiftly developed. A multi-layer nanomaterial comprised of alternating layers of graphene and doped silicon, which is coated on a metal foil, has been developed after years of testing (Patent EP3265850A1). An electrical current is generated by the action of radiation fluxes, such as cosmic neutrinos, on graphene atom vibration amplitude and frequency, which are viewed under a microscope with high resolution as graphene waves. Dopant elements disturbed the equilibrium of graphene electrons, especially those nearest to silicon. Oblique scattering is defined as the process by which electron clouds divert their velocity in one direction, resulting in an electric current.

Using densely compressed energy plates, i.e., those linked in series, DC power supplies are small and may be used in both electrical appliances and the housings of electric cars. Using these current sources, electric cars will no longer need a central power supply. A research laboratory, a test and demonstration facility, and manufacturing facilities for Pi-Cars with autonomous power generation based on Neutrinovoltaic technology are being established by Neutrino Deutschland GmbH in order to realize this ambitious project.

As with any new technology, it must first undergo rigorous testing before being approved and implemented. However, the first crucial steps have already been completed, demonstrating that the technology, which converts energy fields around us into electricity, can be deployed. A strong foundation for emission-free energy will be in place in the next years, which bodes well for future generations’ health and well-being as well as the environment.